Apple’s CEO, Tim Cook has revealed the company has been buying companies every three to four weeks in the last six years.

Apple recently delivered its largest quarter by revenue of all time, bringing in $111.4bn (£78.7bn) in the first quarter of its 2021 fiscal year.

Mr Cook told the shareholders meeting that the company acquisitions are mostly aimed at acquiring technology and talent.

In the last decade, Apple’s largest acquisition was its $3 billion purchase of Beats Electronics, the headphone maker founded by rapper and producer Dr Dre.

In 2018, Apple also made another high profile acquisition with the purchase of music recognition software company Shazam, for $400m.

Most often, Apple buys smaller technology firms and then incorporates their innovations into its own products.

One example is PrimeSense, an Israeli 3D sensing company whose technology contributed to Apple’s FaceID.

In the past year, Apple has bought several artificial intelligence (AI) companies, a virtual reality events business, a payments startup among others, while also investing in back-end technology that wouldn’t be so obvious to iPhone or Macbook users.

In 2019, Apple bought Drive.ai, a self-driving shuttle firm, in an effort to boost its own foray into self-driving technologies.

Worth more than $2 trillion, Apple have proven to be very selective about what it buys.

For instance, Tesla founder Elon Musk recently revealed that he approached Mr Cook to buy the electric car business when it was struggling in 2013. Mr Musk said Mr Cook did not take the meeting. 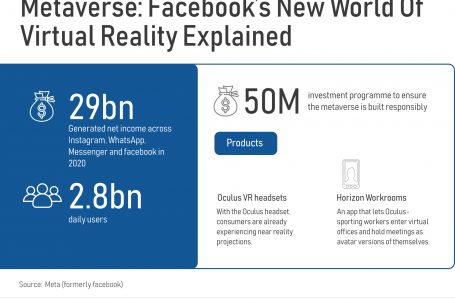 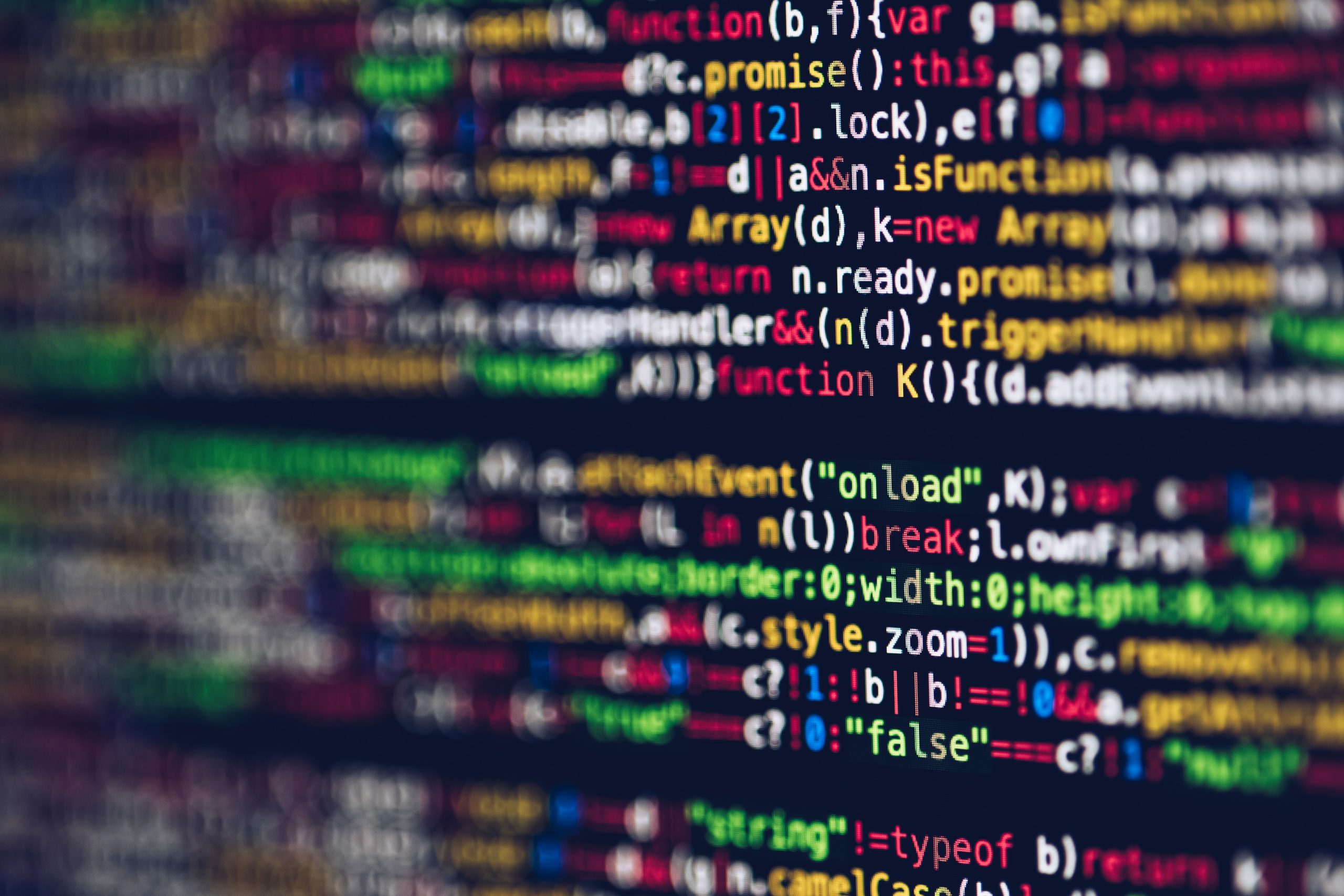 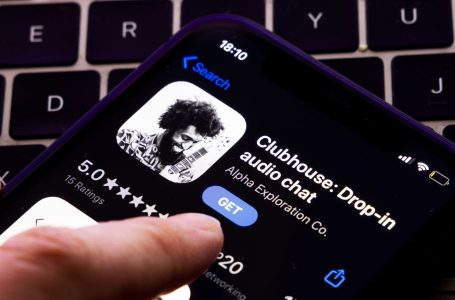