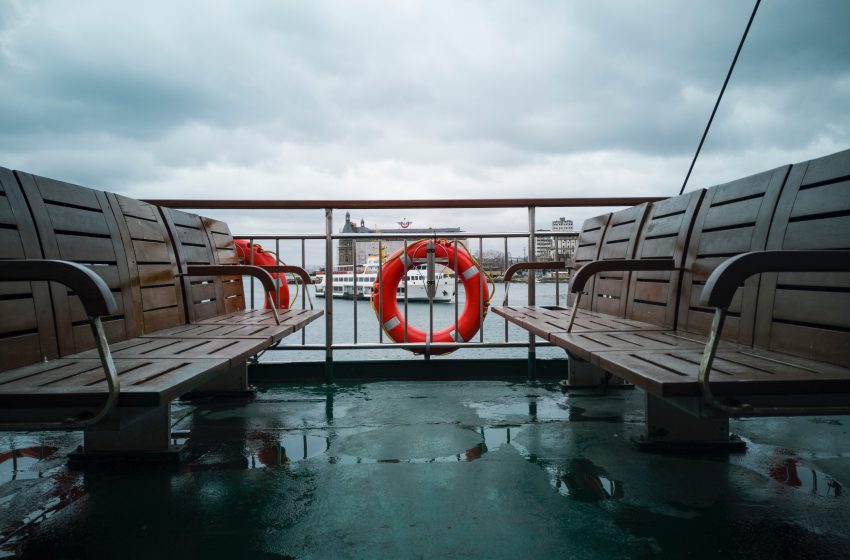 A boat making company in Kenya is offering environmentally-friendly electric engines which come at a lesser cost.

The company known as Asobo has the goal of massively reducing the negative impact of fuel emissions on Lake Victoria in East Africa, the world’s second-largest freshwater lake.

Tens of thousands of fishing boats head out on Kenya’s Lake Victoria every day, powered by polluting petrol engines.

“For the community at large, what we are doing is reducing massively CO2 and other negative emissions into the air, as well as reducing oil pollution into the lake which is all associated with the use of petrol engines. So over time, what we with our model hope to also contribute is a much cleaner environment,” Laurens Friso, Co-founder, and CEO of ASOBO said.

Motor-ship Operations in Lake In Victoria

Lake Victoria is the home for motor-ship ferries used for carrying freight and/or vehicles and/or passengers among Uganda, Tanzania, and Kenya.

Operating ferries on Lake Victoria are most often Ro-Pax ferries for the simultaneous transport of passengers, vehicles and goods. Some other ferries are dedicated to the transport of goods / vehicles only (train ferries, Ro-Ro ferries and cargo ships), and also some others are catamarans for passenger transport only.

The number of commercial operational ferries amount to around 41across 3 routes. 30 in Tanzania, 5 in Uganda and 6 in Kenya.

ASOBO started business operations in February 2020. Its aim is to convince as many fishermen as possible to dump petrol-powered motor ships and make the switch to high-tech electric drive boats.

The initiative is also training fishermen to use the new electric drive efficiently, charging the Torqeedo Power 24-3500 batteries with 3.5 kWh and offering a backup service.