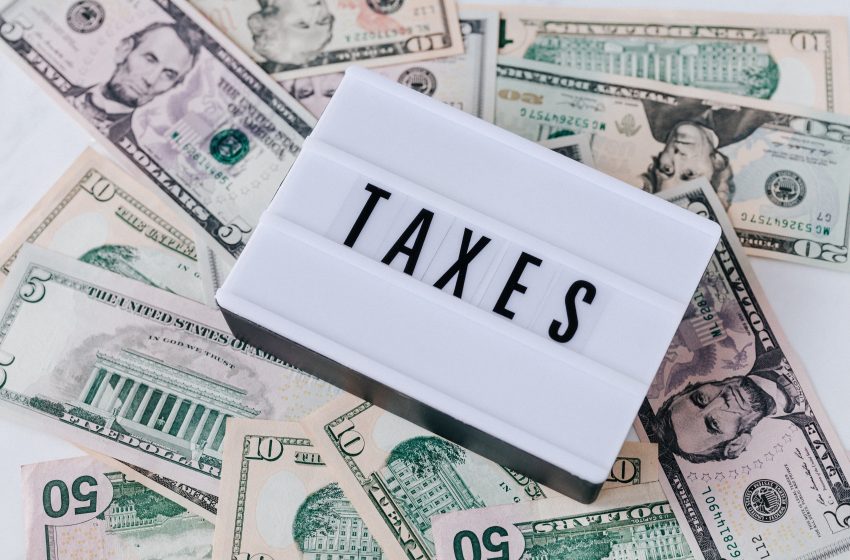 The cautioning comes after the US Treasury Secretary Janet Yellen called for a 21% global minimum rate.

Ms Yellen has said a global minimum tax on companies is necessary to stop a “30-year race to the bottom”, which has seen countries slash rates on companies, in an effort to woo business investments.

She is in favour of having all countries agree to a minimum tax rate of 21%. Meanwhile, the US under President Joe Biden is seeking to increase its corporate tax rate to 28%.

To US lawmakers, Ms Yellen has made the case that establishing a global minimum tax would allow the US to remain competitive, despite that increase.

President of the World Bank, David Malpass, said the 21% rate was too high in his opinion while pointing that officials must take into consideration the growth of countries around the world.

“Tax rates matter for everyone and so there also needs to be a legal environment that attracts new investment into the poorer countries,” he said.

Mr Malpass added that world leaders must consider how a new global minimum tax might fit in with other proposals to tax carbon and digital services provided by tech giants – other priorities for the negotiations. 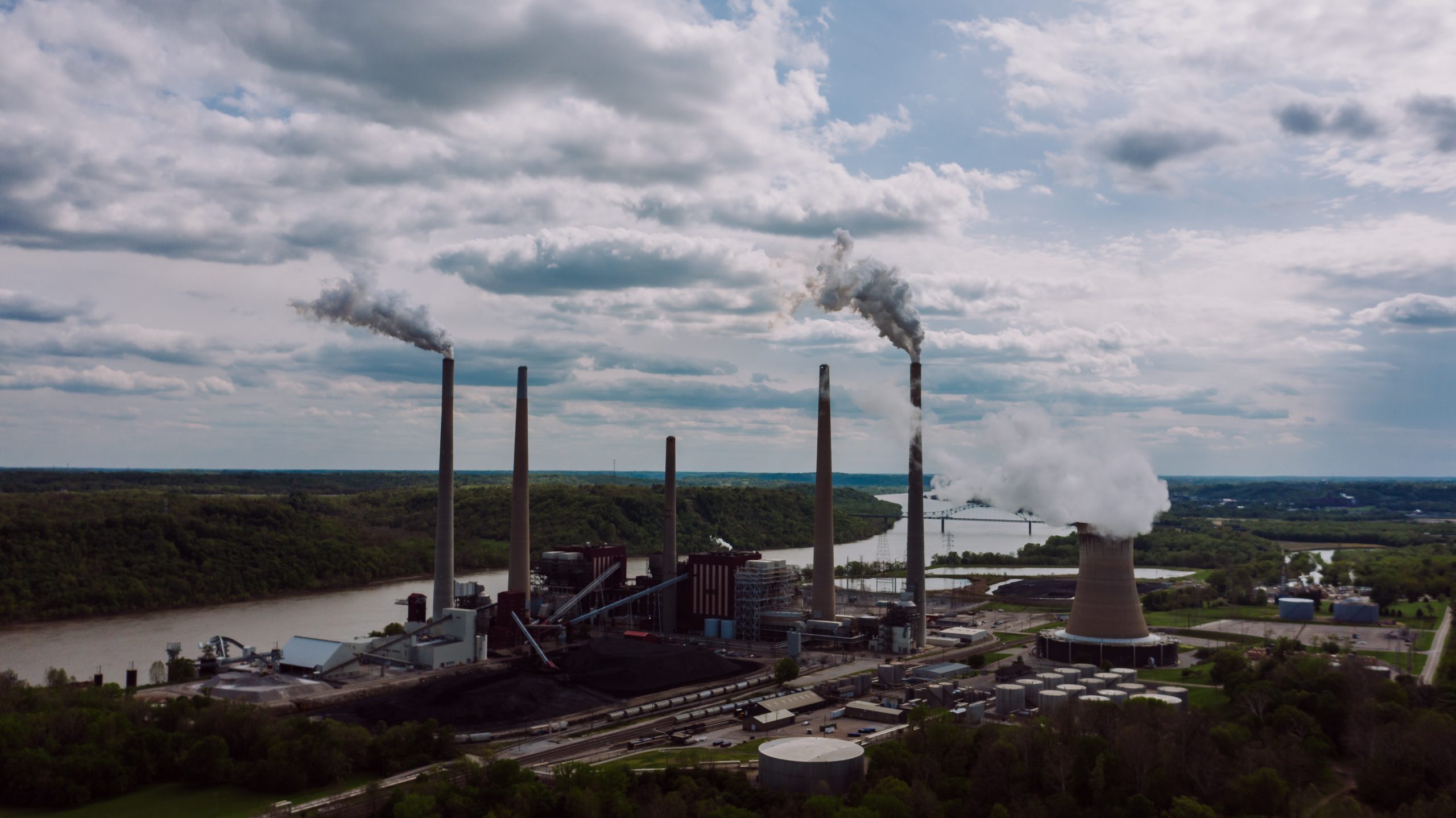