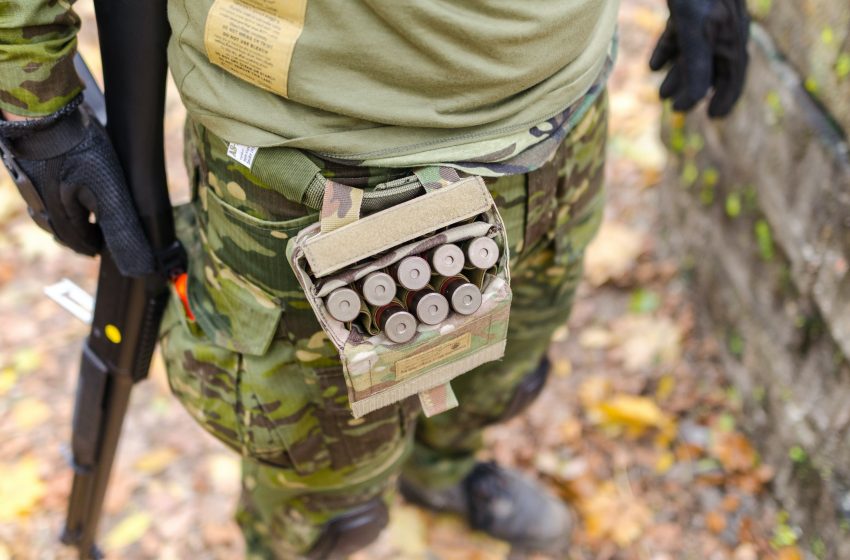 The state government has ordered a temporary closure of a Union Primary School in Afaraukwu located in the Umuahia North Local Government Area of the state following the discovery of suspected explosive devices in a classroom.

The State Commissioner for Information, John Kalu, revealed this in a statement on Thursday, April 8, 2021.

The statement read, “Abia State Government is currently working with relevant security agencies in the state to unravel the source and nature of the suspected explosive devices found at Union Primary School, Afaraukwu in Umuahia North LGA.”

The statement explains that the explosive devices found showed evidence of corrosion leading to suspicion of the materials being relics of the civil war.

Kalu said the government is waiting for an official report from the EOD squad of the Nigeria Police, also investigating the incident.

He said that necessary measures have been taken to protect the pupils and staff of the school with security sweeps ongoing while the school is temporarily closed.

“While initial examination of the devices shows evidence of corrosion leading to suspicion of the materials being relics of the civil war era, we are awaiting a definite official report from the EOD squad of the Nigeria Police who are currently investigating the incident.”

The state governor, Okezie Ikpeazu, has also directed security agencies to embark on proactive checks in other vulnerable locations out of caution.

Meanwhile, the South East has in recent times, surprisingly become the venue for violent attacks.

In Abia state, security problems have persisted with pockets of killings, mixed with robbery and attacks on security agents and their facilities.

A report dated March 29, 2021, revealed that the Nigerian Police arrested 16 persons, including a pastor and some of the Indigenous People of Biafra, IPOB, members, suspected to have been behind the killing of security personnel in the South-East.

While about 20 policemen and four Naval personnel were reportedly killed by gunmen suspected to be ESN members in the South East in the last three months.