Amid fears of possible expiration, The United Nations Children’s agency (UNICEF) said it will redistribute more than 1.3 million doses of vaccines meant for the Democratic Republic of Congo.

The agency had previously announced the vaccine distributed under the global COVAX initiative will expire on 24 June.

Only 400,000 doses have been administered since the batch was received after a more than one-month delay owing to studies to determine the safety of the vaccines.

According to Interior Minister Gilbert Kankonde, after the study, the team of Congolese experts “reassured that the AstraZeneca vaccine already available in the DRC does not present any inconvenience to the population”.

“Vaccination will be voluntary and priority will be given to health workers, vulnerable people suffering from chronic diseases and all those exposed to a large flow in the course of their work,” he said last Wednesday.

The DRC – with a population of more than 80 million – has received 1.7 million doses of AstraZeneca’s vaccine as part of the COVAX scheme, which aims to provide 20 percent of the population of nearly 200 countries with COVAX vaccines this year.

Now UNICEF would redistribute about 1.3 million out of the 1.7 million doses to other counties including Ghana, Comoros, Senegal and Angola.

The DRC has officially recorded 28,956 cases of Covid-19, including 745 deaths since the beginning of the pandemic. 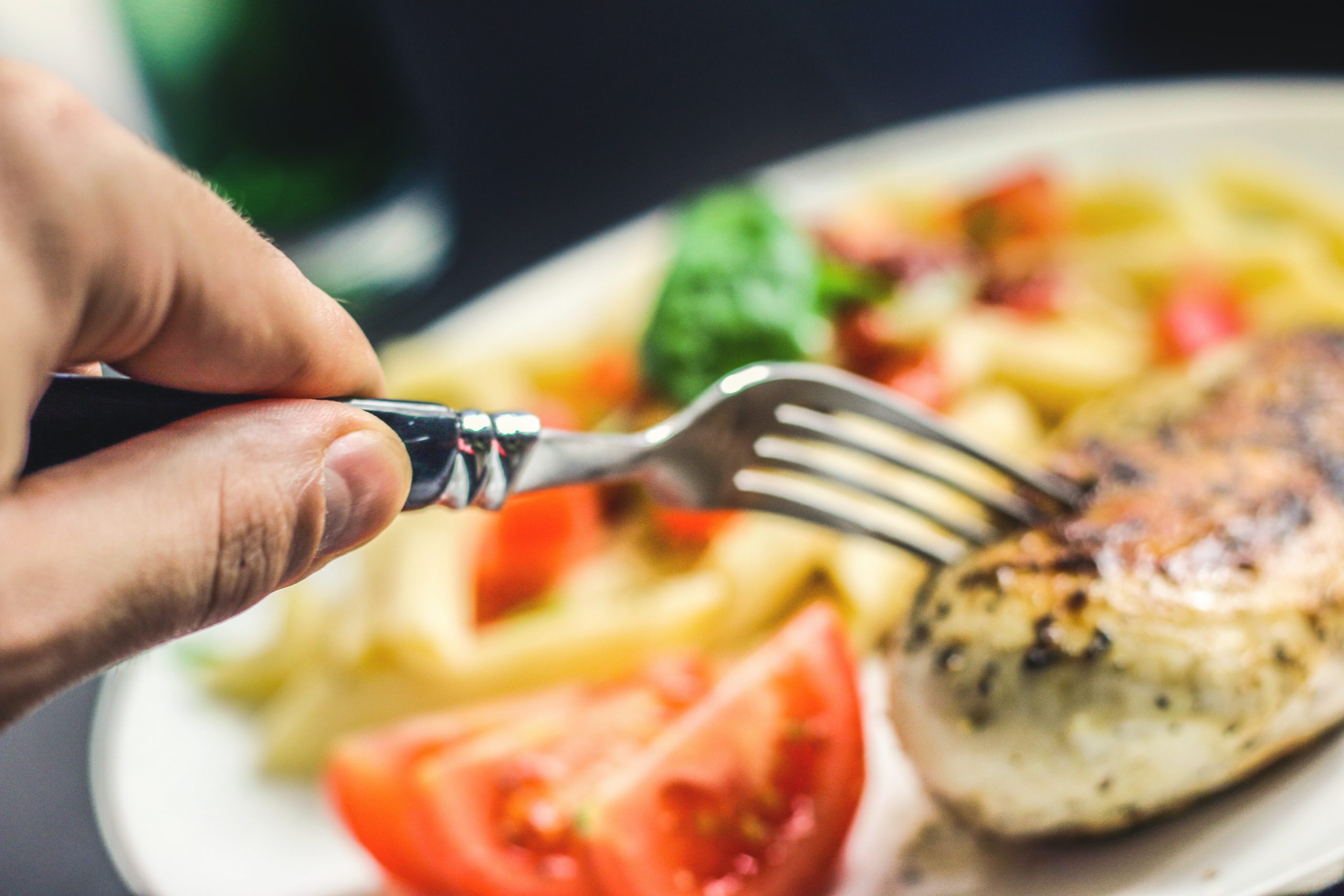