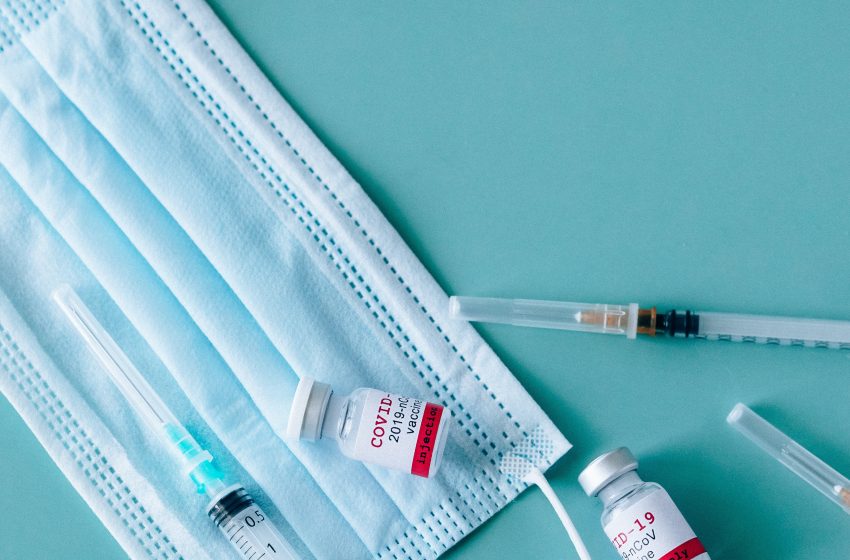 UNICEF To Redistribute Over 1.3M Covid-19 Vaccine From Congo

Amid fears of possible expiration, The United Nations Children’s agency (UNICEF) said it will redistribute more than 1.3 million doses of vaccines meant for the Democratic Republic of Congo. The agency had previously announced the vaccine distributed under the global COVAX initiative will expire on 24 June. Due to doubts raised by blood clout issues […]Read More 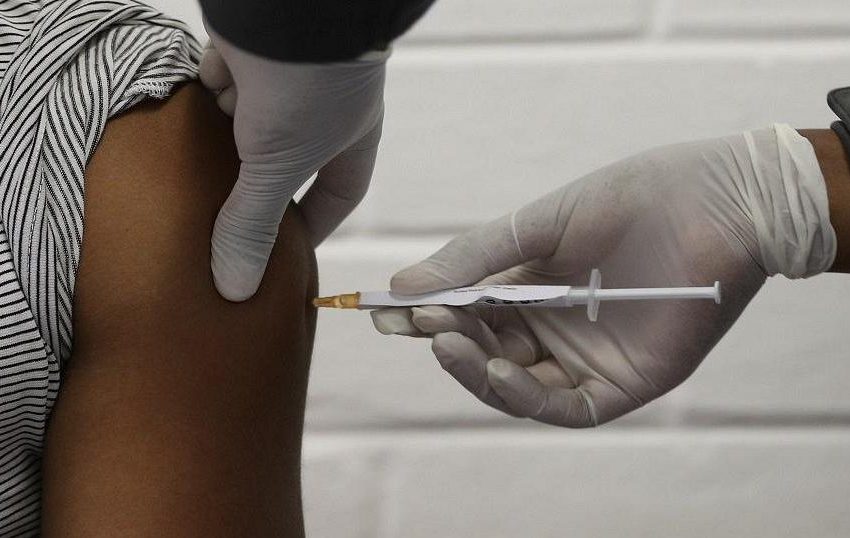 The Democratic Republic of Congo has launched an elaborate vaccination campaign aimed at dispelling doubts and suspicions about the AstraZeneca vaccine. Health Minister Eteni Longondo, who was among the first to receive an injection at the University of Kinshasa’s Faculty of Medicine said the vaccine posed no medical or spiritual dangers to people who take […]Read More