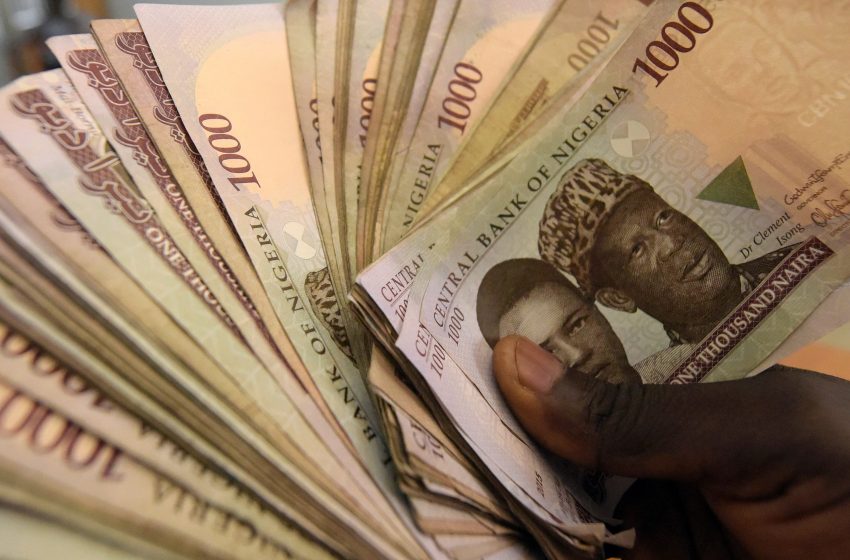 The federal, state and local governments have shared N802.407bn as federation allocation for the month of June, 2022 representing 18 percent increase from N681bn shared in May. The sharing decision was reached at Federation Account Allocation Committee (FAAC)’s meeting, according to a statement sent to by the Director of Press/Information, Federal Ministry of Finance, Mrs […]Read More 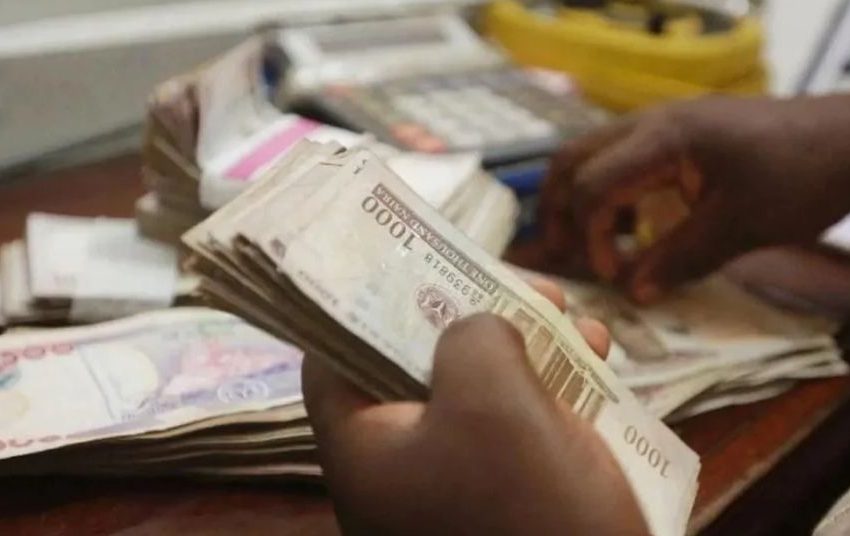 The sum of N619.343 billion was shared as federation allocation for the month of December 2020 to the three tiers of government. This was disclosed at the Federation Accounts Allocation Committee at its virtual meeting. The Federal Government received N218.297bn; states received N178.28bn; Local Government councils got N131.792bn; while the oil-producing states received N31.827bn as […]Read More