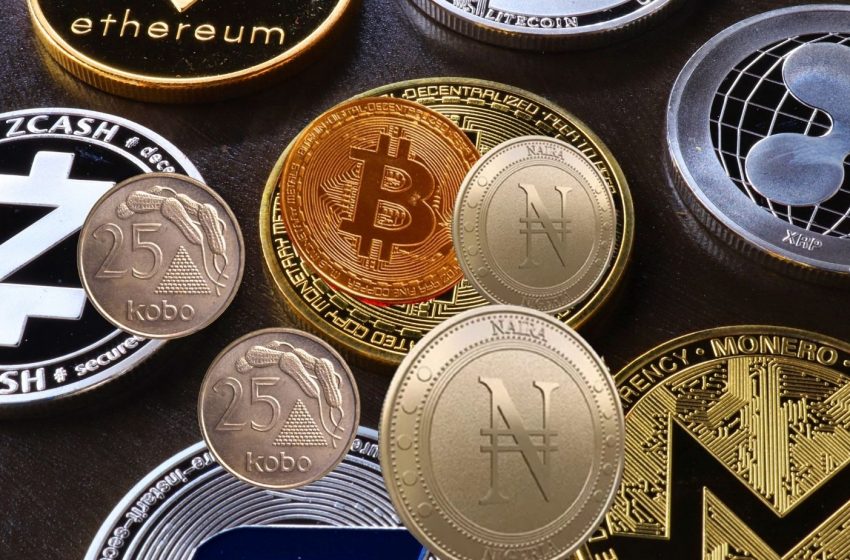 Nigeria has joined the list of emerging markets betting on digital money to boost its participation in the formal financial system. The digital currency, called the eNaira, was officially launched today after the apex bank of Nigeria outlawed banks and financial institutions from transacting or operating in cryptocurrencies in February. Since the launch of the […]Read More 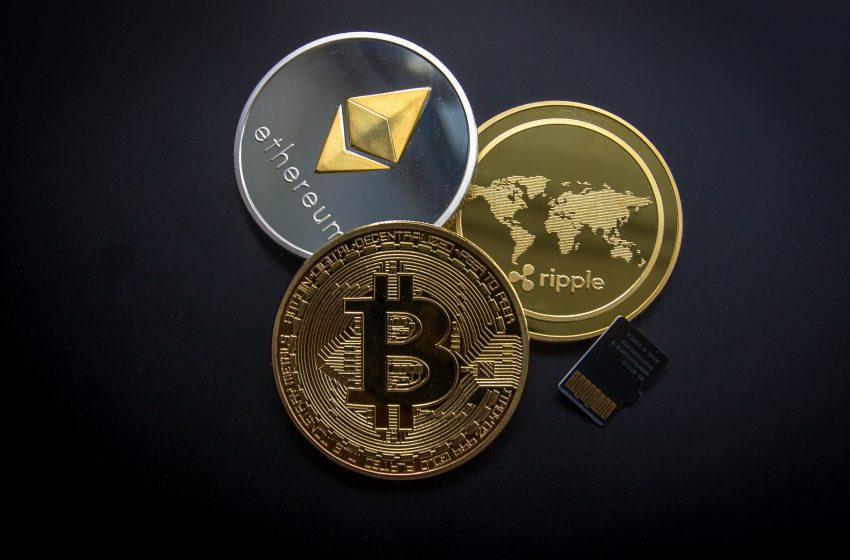 Having gained the interest of the majority – population and investors– countries are beginning to make provisions for the establishment of their digital currencies where their citizens can trade on a ‘regulated’ platform. The growth of cryptocurrency has been hindered in several countries after claims that the platforms can not… You must be registered to […]Read More