The Labor Department has said the unemployment rate in the US fell to 6.3%, down 0.4 percentage points from December.

Despite the steady economic growth, the US economy has only been able to add only 49,000 jobs in January leaving the country about 10 million jobs short of where it stood in February 2020, before the pandemic hit.

US President Joe Biden while pressing for approval of a $1.9tn (£1.4tn) spending package said: “It’s very clear that our economy is still in trouble, I see enormous pain in this country. I am going to act fast.”

The weak hiring in January followed job losses in December, which put an end to a streak of job gains that started in May.

Analysts also attributed the fall in the jobless rate to more people giving up on looking work, as roughly 400,00 more people withdrew from the labour force.

“This is a significantly softer report than expected, at least in terms of payrolls,” said Ian Shepherdson, of Pantheon Macroeconomics. “The bottom line here is that the labour market was frozen at the start of the year, and is completely dependent on the pace of reopening, which in turn is contingent on the speed and sustainability of the fall in hospitalizations.”

The losses have hit low-income, minority and female workers hardest a trend that continued in January. Nearly 40% of the unemployed have been without work for more than six months.

President Biden’s $1.9tn stimulus package would send cheques worth $1,400 to most families, expand jobless aid and provide new money for struggling businesses – as well as devote millions to testing and vaccination efforts. 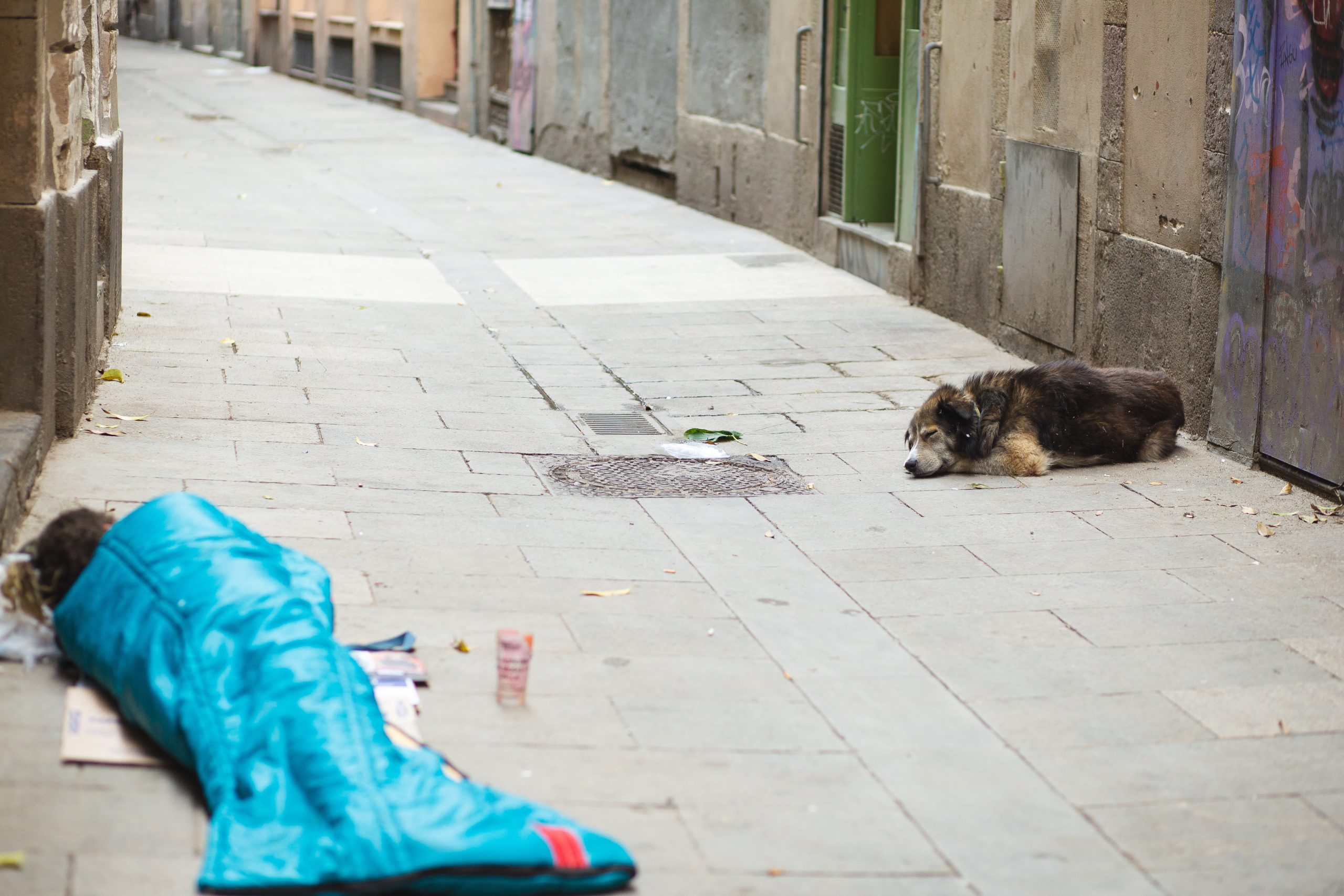 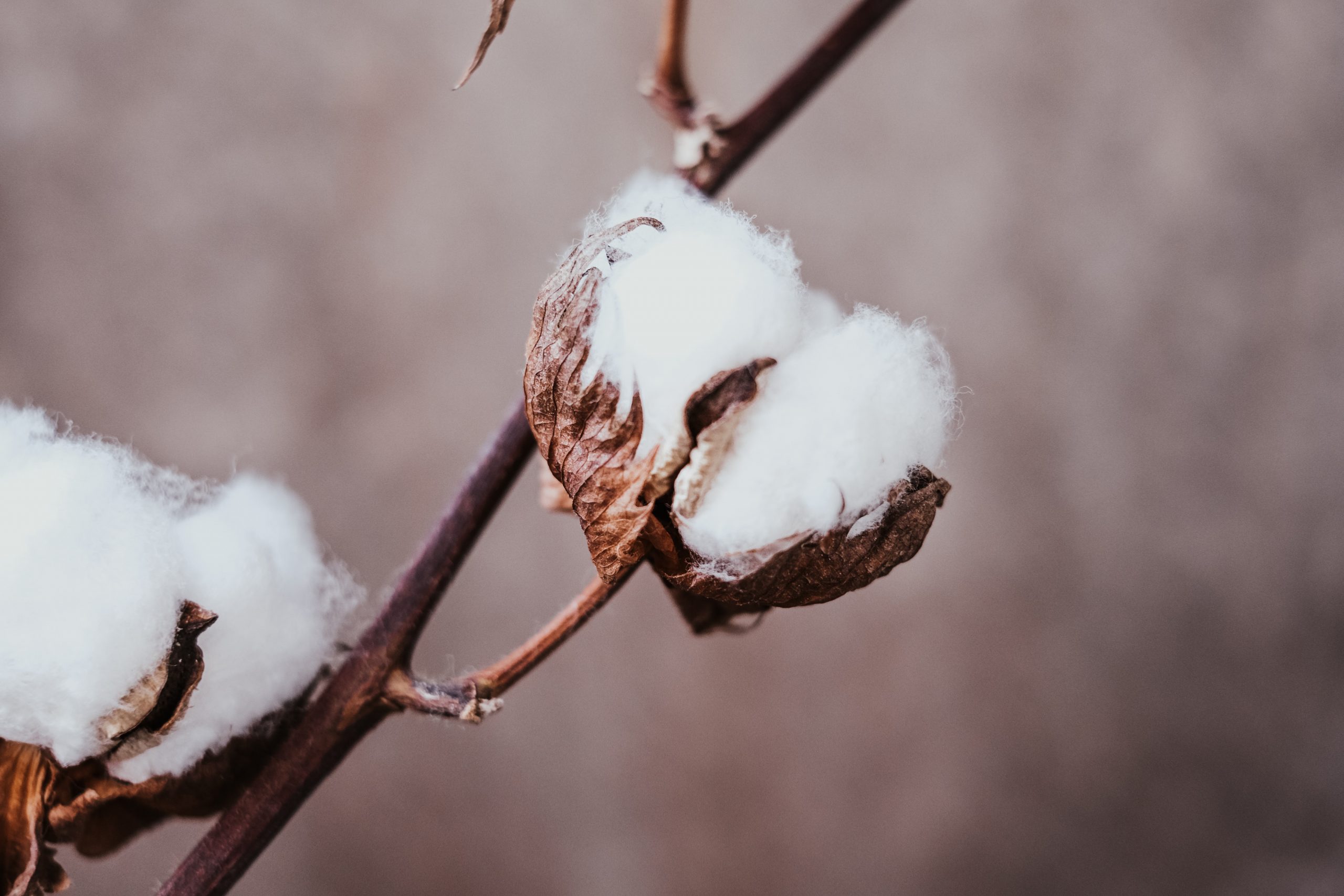