Findings from the Monthly Economic Report of the Central Bank of Nigeria, CBN, also showed that capital outflows declined y/y by 32 per cent to $5.53 billion in 10M’22 from $7.3 billion in 10M’21.

During the review period, capital inflow stood at  $610 million in January and declined steadily to $360 million in May from where it ticked up to $700 million in June (the highest inflow during the period) before another round of steady decline to $280 million in October.

Also, analysis showed that Capital outflows stood at $290 million in January 2022 from where it rose gradually to $740 million in April and declined to $490 million in May.

In July, outflows rose to $710 million and dropped to $280 million in October.

“Lower repatriation of dividends and outflow of loans moderated capital outflow. Capital outflow decreased significantly by 38.0 per cent to US$0.28 billion, compared with US$0.45 billion in September 2022. 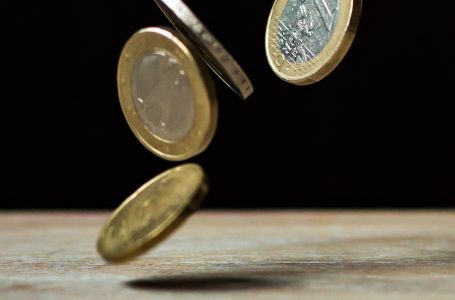