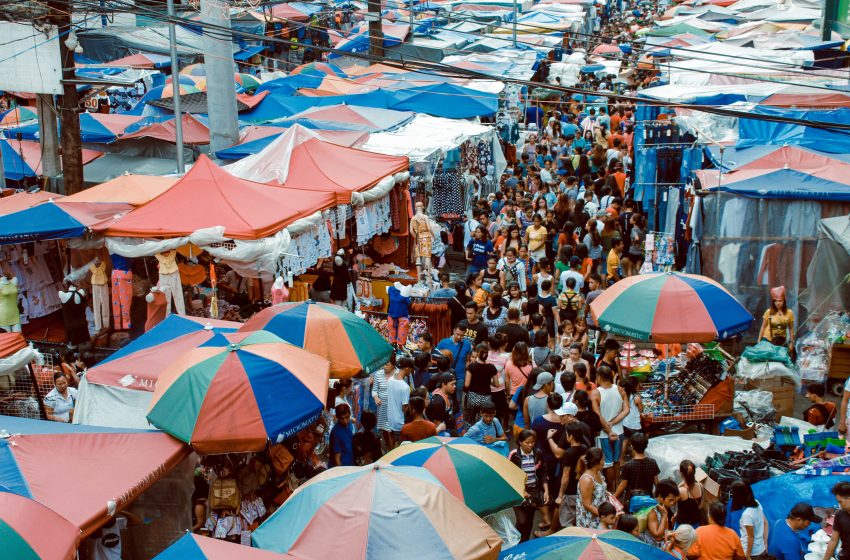 As Nigeria gradually heals up from the impact of the COVID-19 pandemic on its economy, Nigerians are still finding it difficult to adjust to the skyrocketing prices of food stuff despite key indicators showing a slight relief on the country’s economy.

Twentyten gathered that averagely, the prices of every ‘regularly consumed’ food product had doubled its amount sold prior to the pandemic.

The increment is owing to several restrictions, lockdown measures and policies enacted during the period to control the spread of the virus across the states, hence suspending transactions, farming activities, transportation and public sales.

With relaxations on the aforementioned restrictions and a return to daily activities, there have been relatively little change in the prices of food products.

“I go to the market almost everyday and I haven’t seen a drop in the prices of the major food products. I usually buy beans, rice and other daily consumed products and their packs and bags and yet none have dropped in prices since last year”, Peter Olowe said.

Another Esther Efe said, ” You do not meet the same price every time you go and most likely it would have increased. Even if we say the price of these foodstuffs have dropped from their manufacturers, how about all other expenses and costs paid to transport these products. They all determine the end prices sold to retailers.”

Latest data by the National Bureau of Statistics has shown the second consecutive drop in the country’s inflation Rate after hitting its highest rate in four year in March with 18.17 percent.

NBS’s Consumer Price Index measures the average change over time in prices of goods and services for day-to-day living.

Also, NBS reported that Nigeria’s GDP real terms growth is the second consecutive growth after the negative growth rates recorded in the second and third quarters of 2020– which plunged the nation into another recession.

The first quarter growth rate is subsequently higher than 0.11percent recorded in the previous quarter (Q4 2020) but lower than the 1.87 percent growth recorded in the corresponding quarter of 2020 (Q1 2020).

According to the report, in nominal terms, aggregate GDP stood at N40.01 trillion against N35.65 trillion recorded in Q1 2020, while real GDP stood at N16.83 trillion in the quarter under review.

This is coming after a revision was done by the International Monetary Fund on the projected growth of Nigeria  from 1.5 percent to 2.5 percent.

Food Prices Doubled Over During Pandemic

Twentyten Daily surveyed the markets and observed the changes in the prices of food products before and after the pandemic.

Prior to the pandemic, the President of Nigeria, Muhammadu Buhari, directed the Central Bank of Nigeria to block food importers’ requests for foreign currency.

This was as part of an effort to boost local agriculture in Africa’s most populous country.

Buhari, subsequently, closed land borders  to control the  illegal smuggling of food products into the country. A partial reopening was considered for some of these borders after over years of closure.

However, despite this restricting directives, food products imports gobbled up $1.24bn of the foreign exchange supplied from October 2020 to March 2021.

“Everytime you get to the market, you discover the prices keep on changing. You can not say you bought something of N5000 today and meet it at that same price the next time you go, there would definitely be a change”, Titi Adebayo said.

Another trader who simply identified himself as Moses said “Things are not easy. You can not make profit and be satisfied with it. The way things go up is quite disturbing for the growth of my business and since money is not available there’s nothing one can do.”

While many have attributed the skyrocketing prices to the effect of the pandemic on the country’s economy, others, including Moses, think the government can do more to support businesses.

“Policies can be made to help us. In the last regime it was not as tough as this. The government can find a way to help this increasing pricing we see when we go to the market”, he said.