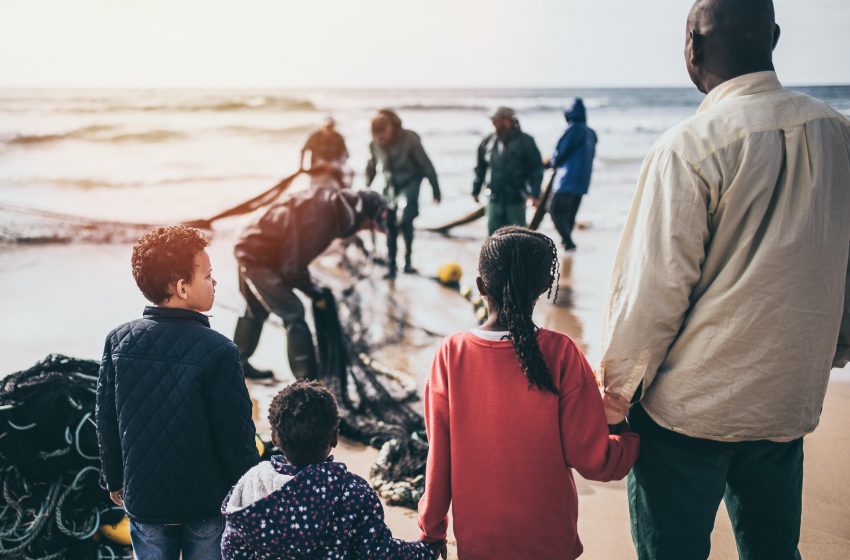 Infographics: 10 Most Neglected Refugee Crises In The World

While the world focuses on the impact of the war between Russia and Ukraine, Africa is becoming overwhelmed by starvation, prolonged conflicts and a slew of mass displacements of people across many countries on the continent. According to a new report by the Norwegian Refugee Council (NRC), Africa has the… You must be registered to […]Read More 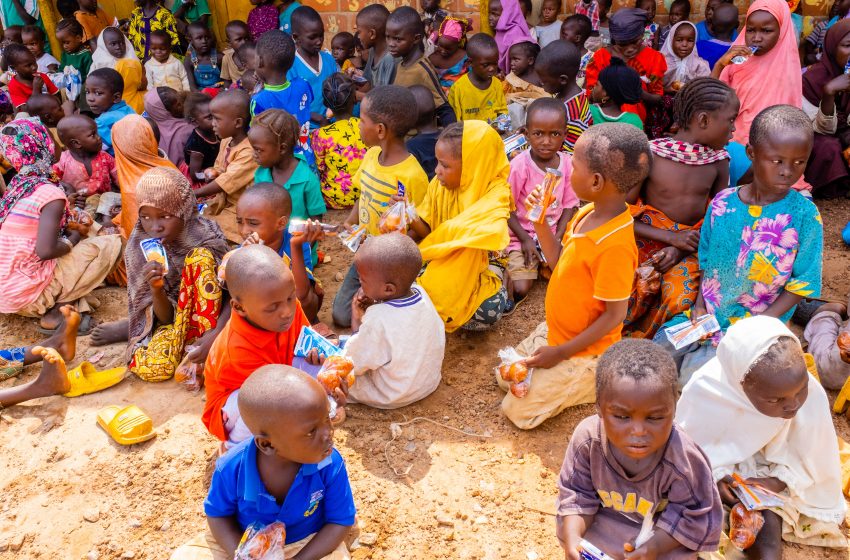 Number of IDPs In The World Reaches 55 Million

According to new reports published on Thursday by the Internal Displacement Monitoring Centre (IDMC) and the Norwegian Refugee Council (NRC), 40.5 million people became displaced within their countries due to Intense storms, persistent conflicts and violent attacks in 2020. This is the highest number of newly displaced persons in 10 years, which brings the total […]Read More