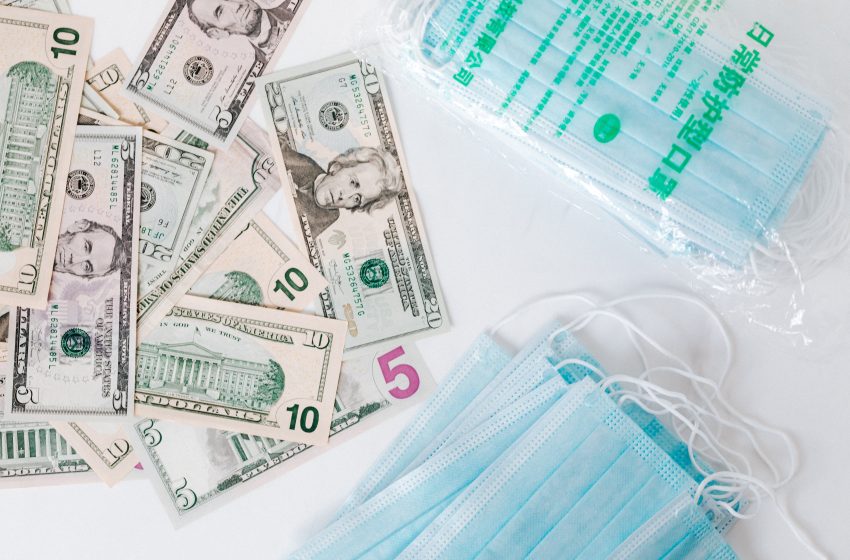 The World Trade Organization (WTO) on Wednesday has opined that international trade would grow a bit faster than was previously predicted.  WTO Managing Director, Dr Ngozi Okonjo-Iweala, announced that trade would grow by 8 percent this year. However, the organization warned that global trade growth could still be thwarted by the still-raging coronavirus pandemic. ”Following […]Read More 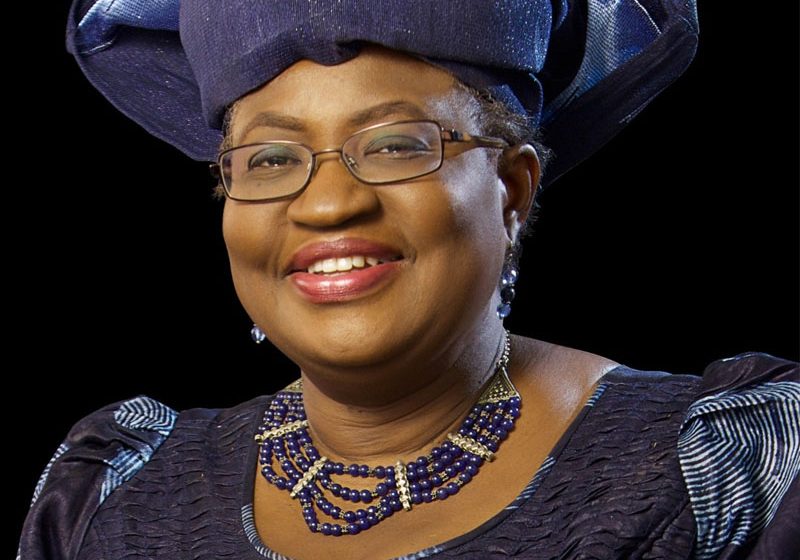 Dr Ngozi Okonjo-Iweala has made history as the first African and woman to lead the World Trade Organization. The World Trade Organization announced the appointment of Ngozi Okonjo-Iweala as its new director-general today – making her the first woman and first African to hold the role.  Recall that South Korea’s trade minister, Yoo Myung-hee abandoned […]Read More