Dr Ngozi Okonjo-Iweala has made history as the first African and woman to lead the World Trade Organization.

The World Trade Organization announced the appointment of Ngozi Okonjo-Iweala as its new director-general today – making her the first woman and first African to hold the role.

Yoo Myung-hee consulted with the United States her primary backer and other major countries and “decided to renounce her candidacy,” South Korea’s trade ministry said in a statement. The process to name a successor for Roberto Azevedo, who stepped down last August, has been deadlocked for months.

Key WTO ambassadors tapped Okonjo-Iweala back in October as the best pick to lead the organization, but without US support the process was left at a standstill since the director-general is normally chosen by consensus among all 164 member states.

Okonjo-Iweala served as Nigeria’s finance minister and worked for 25 years as a specialist in development economics at the World Bank. She says she can be a “clear set of eyes” for the global trade body. 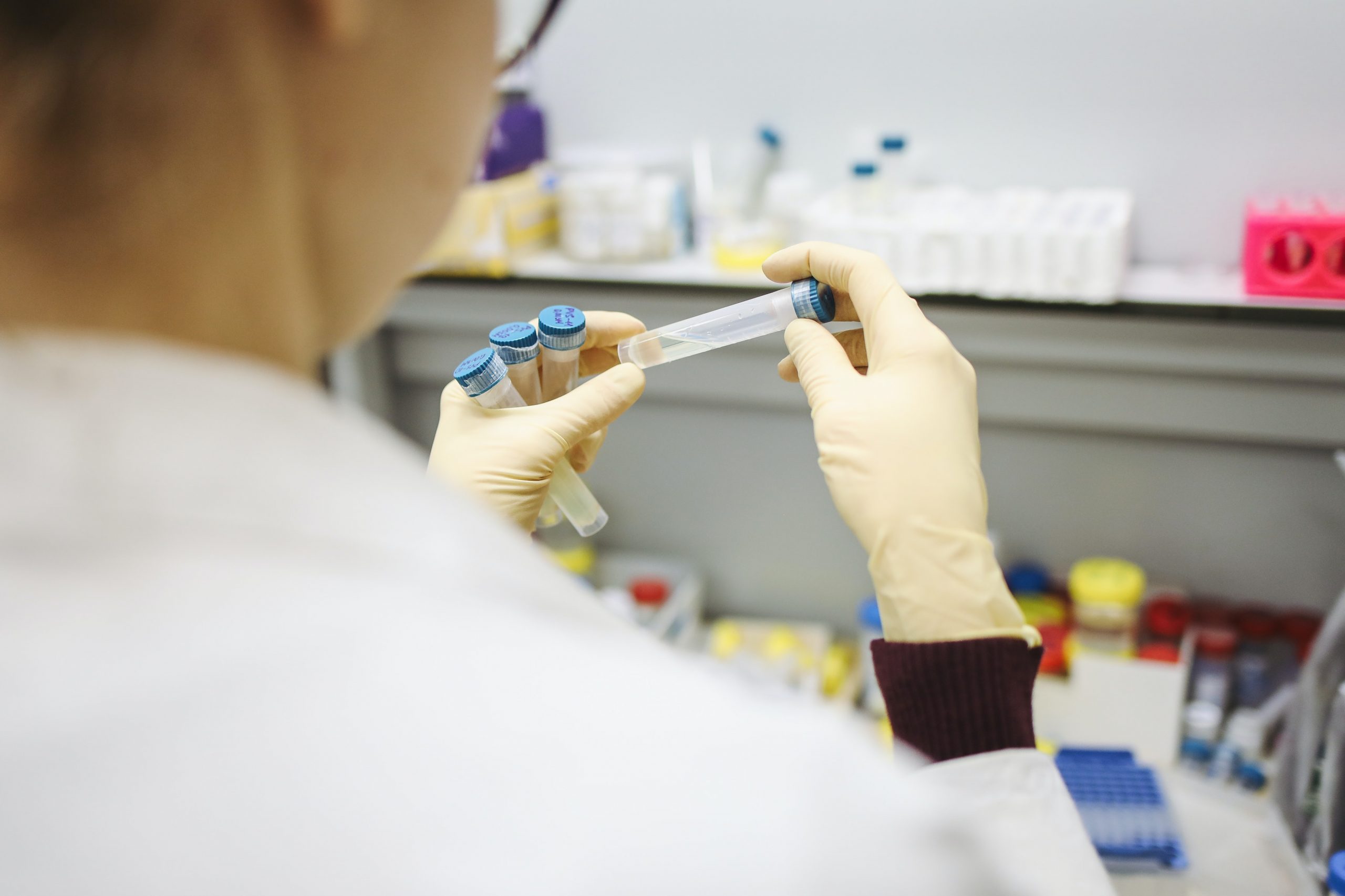 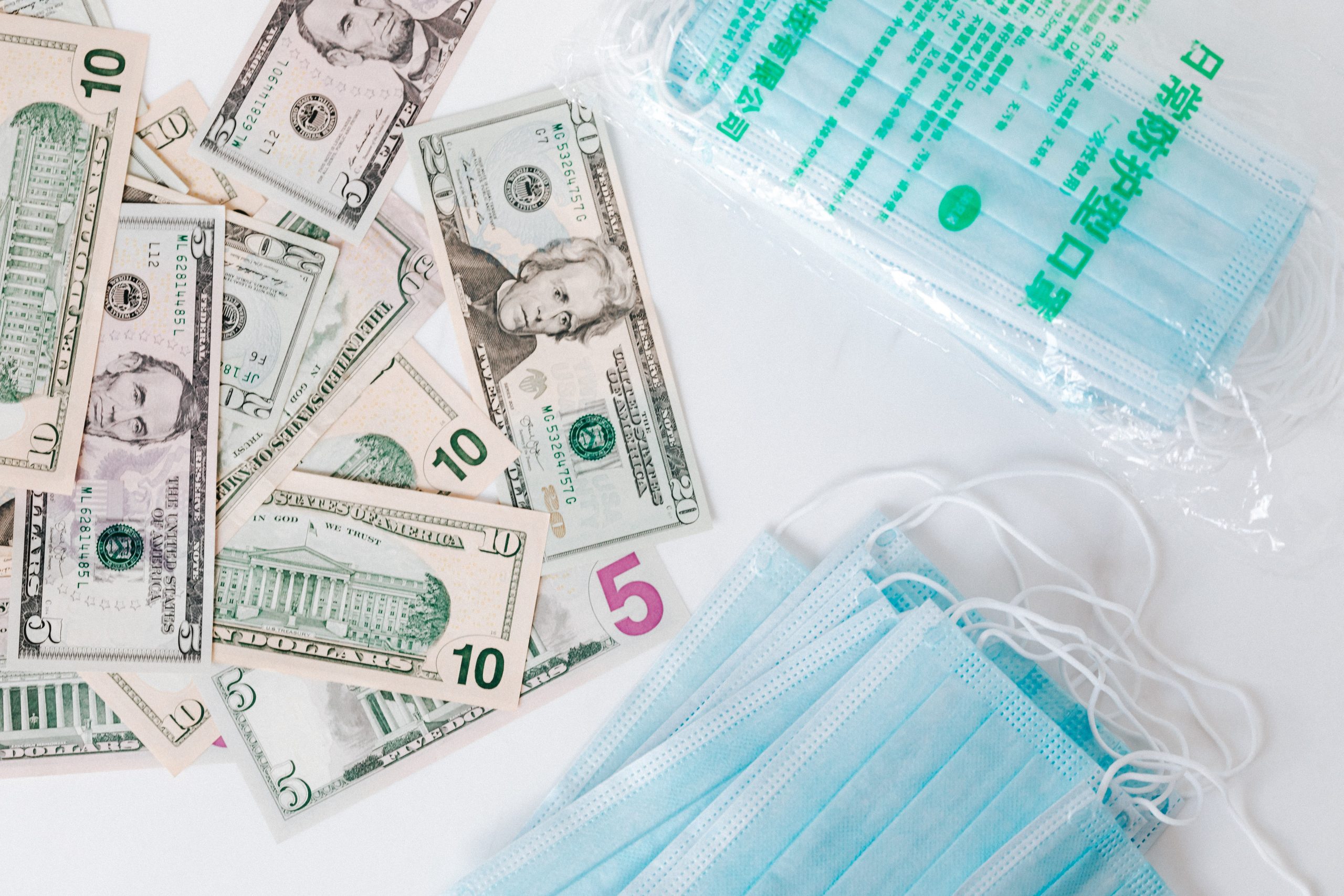 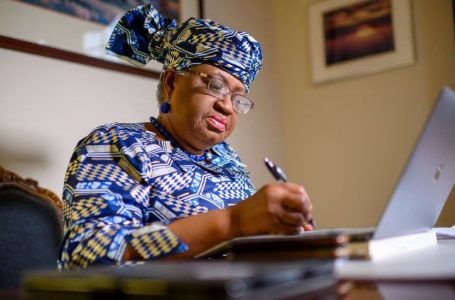