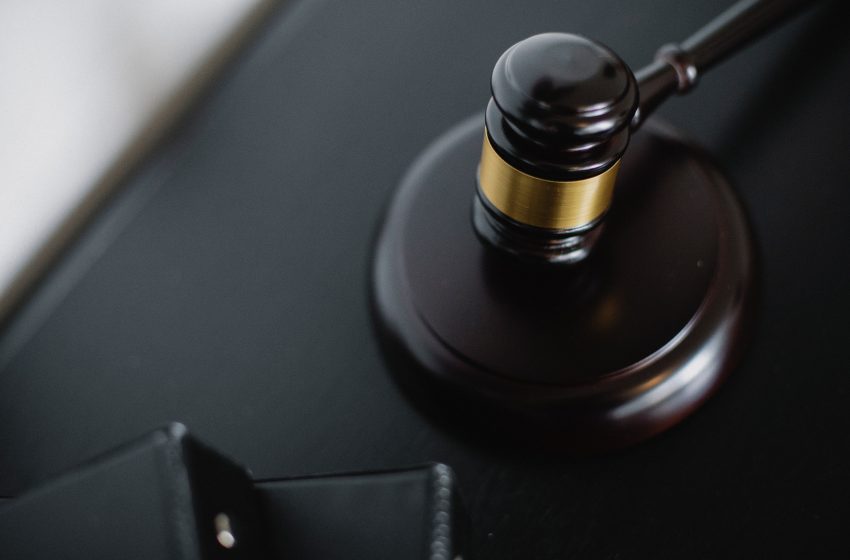 Over 150 members of Mali’s transitional government, including the interim Prime Minister Choguel Maiga, have as of today been sanctioned by the ECOWAS in a bid to enforce a return to constitutional rule in the West African country. In May, Mali junta leader Colonel Assimi Goita staged a coup that saw the arrest of transitional […]Read More 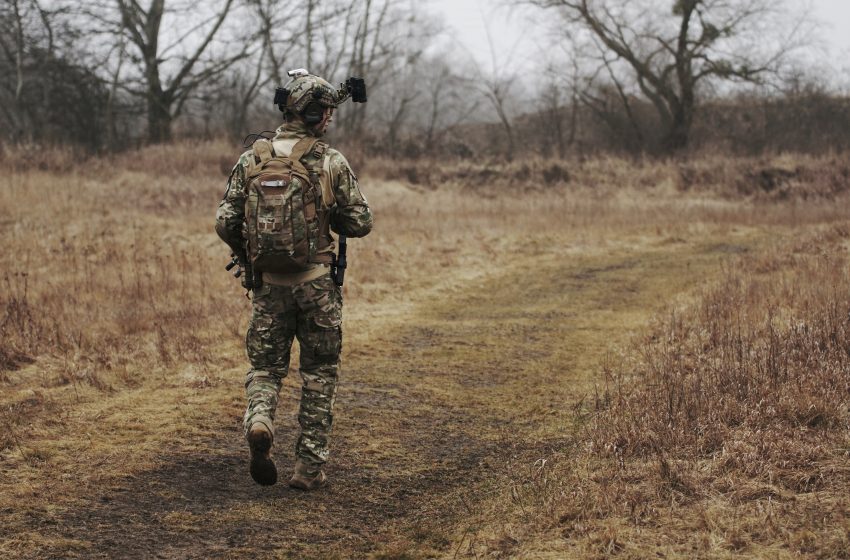 Multiple sources have reported the forceful detention of Mali’s interim President  Bah Ndaw alongside the Prime Minister and Defence Minister by military officers on Monday, May 24, 2021. Just months after the previous president was ousted through a military coup, the military in Mali have struck again with the detention of the members of the […]Read More