Over 150 members of Mali’s transitional government, including the interim Prime Minister Choguel Maiga, have as of today been sanctioned by the ECOWAS in a bid to enforce a return to constitutional rule in the West African country.

In May, Mali junta leader Colonel Assimi Goita staged a coup that saw the arrest of transitional President Bah Ndaw and Prime Minister Moctar Ouane and the end to the administration in which he was vice president.

After the forceful takeover, Goita pledged to stick to the old transition schedule but his government has been accused of dragging its feet on efforts to achieve civilian rule as well as underreported cases of human rights violations.

Now the  Economic Community of the West African States (ECOWAS) has placed sanctions on all members of the government, including 21 ministers of state. The sanction would see to the immediate freezing of all financial assets and a ban from travelling within ECOWAS. The sanctions also apply to their family members.

However, the transitional president and head of the junta, Colonel Assimi Goïta and Foreign Minister Abdoulaye Diop are not on the list

According to several unconfirmed sources, Assimi Goïta and Abdoulaye Diop were left out to allow the transitional authorities to be present at future meetings of the West African body and thus maintain dialogue between the two parties.

The bloc has been piling pressure on Mali’s transitional government, demanding they stick to an agreement to organize elections next February. 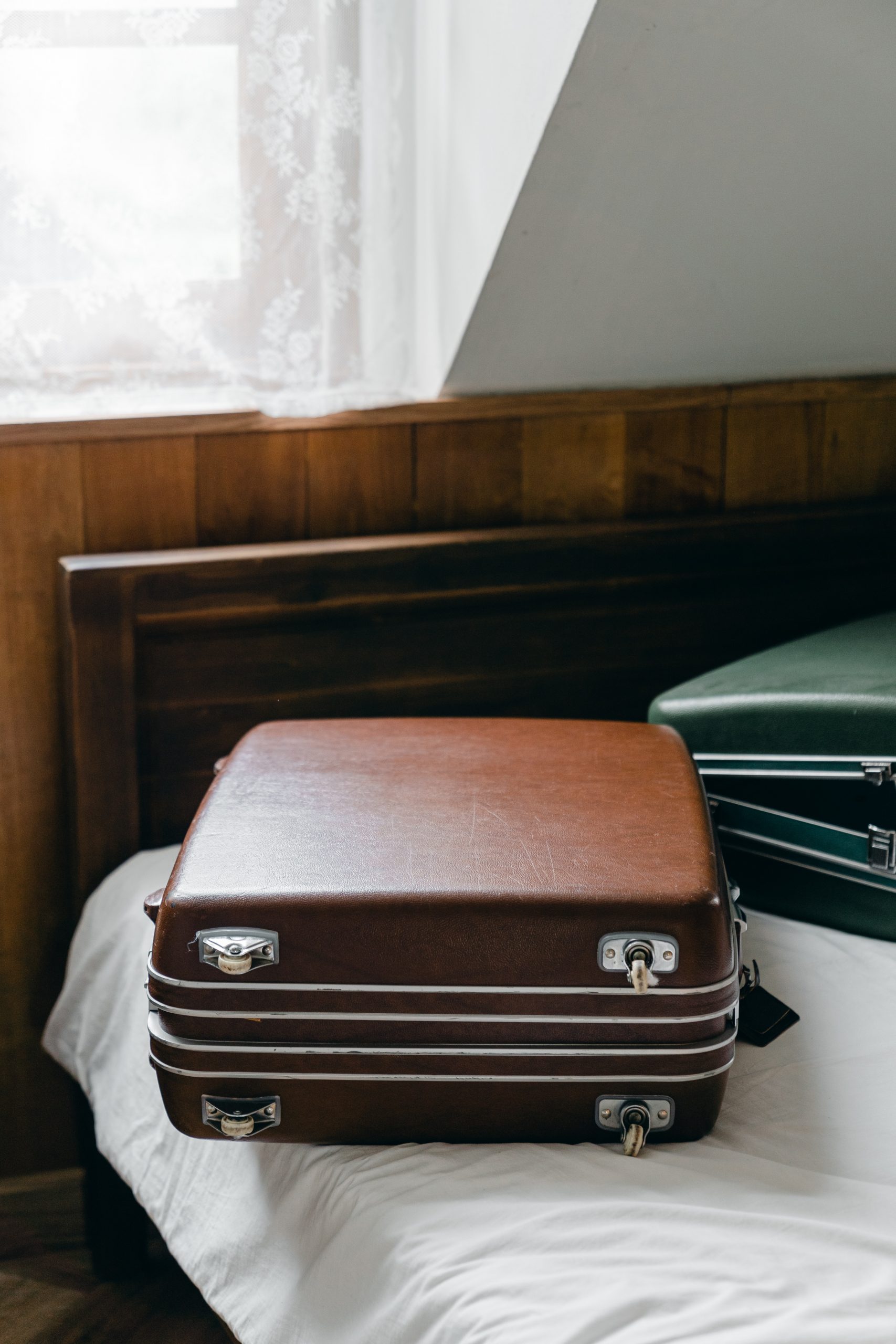