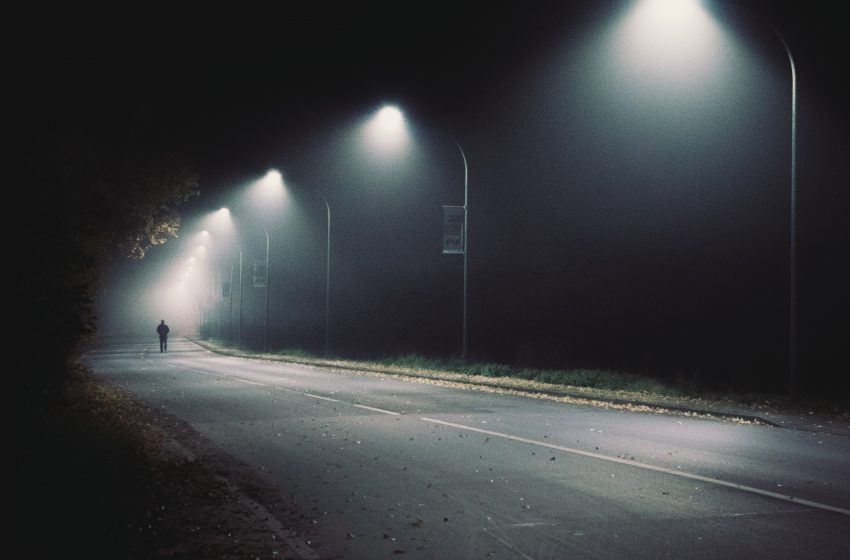 Colonel Mamadi Doumbouya, the controversial coup leader in Guinea has barred all government officials from leaving the country until further notice. Colonel Mamadi Doumbouya, a former French legionnaire officer on Sunday overthrew Alpha Conde who has been president for over a decade. Doumbouya told a gathering of Conde’s ministers, including the prime minister and top […]Read More