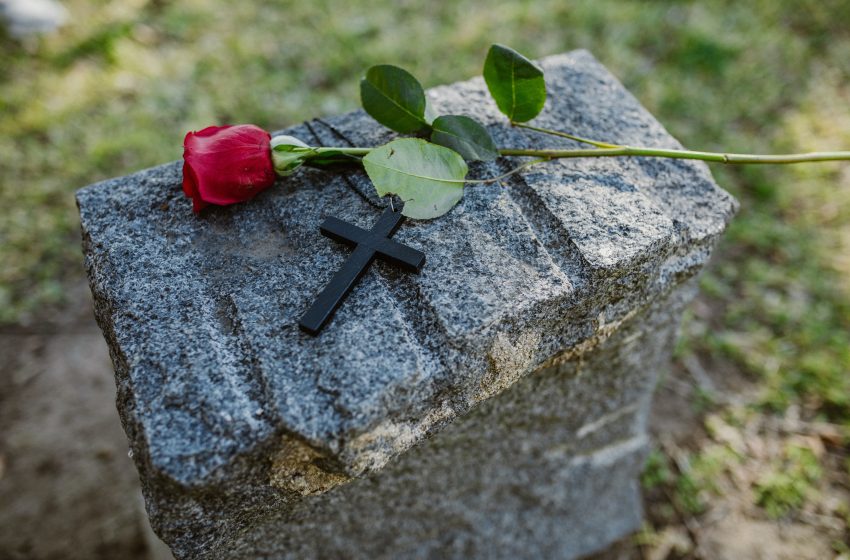 Over 88 local vigilante (yan sa kai) have reportedly been killed in Danko/Wasagu local government area of Kebbi State after an attack by armed bandits on Friday, June 4, 2021.According to the police command in Kebbi State, armed bandits attacked over seven villages, killing at least 88 persons. According to Police PRO, Dsp Nafiu Abubakar […]Read More