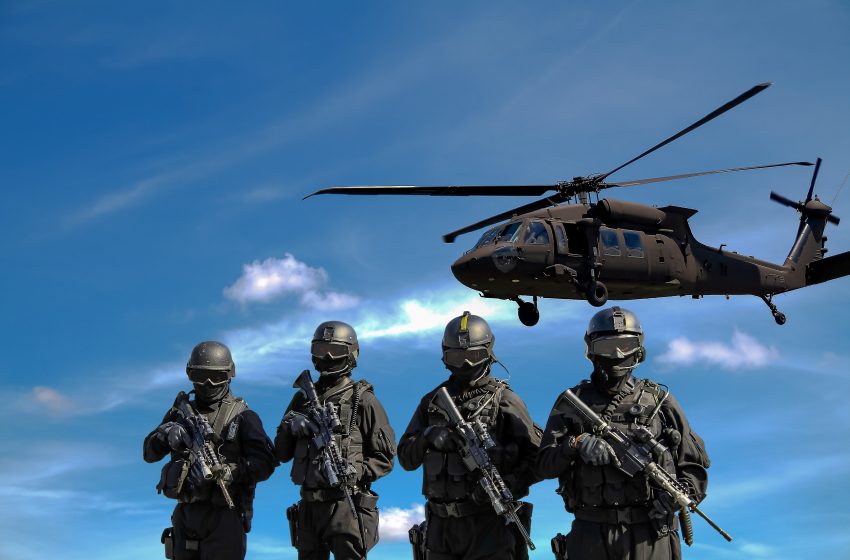 The ongoing conflict between Ethiopia and Tigray has claimed at least 56 internally Displaced Persons after Ethiopian military officers air raided a camp in the Dedebit area of Tigray. In a tweet on Saturday, Getachew Reda, a spokesman for the Tigrayan People’s Liberation Front (TPLF) said “another callous drone attack” by Prime Minister Abiy Ahmed’s […]Read More