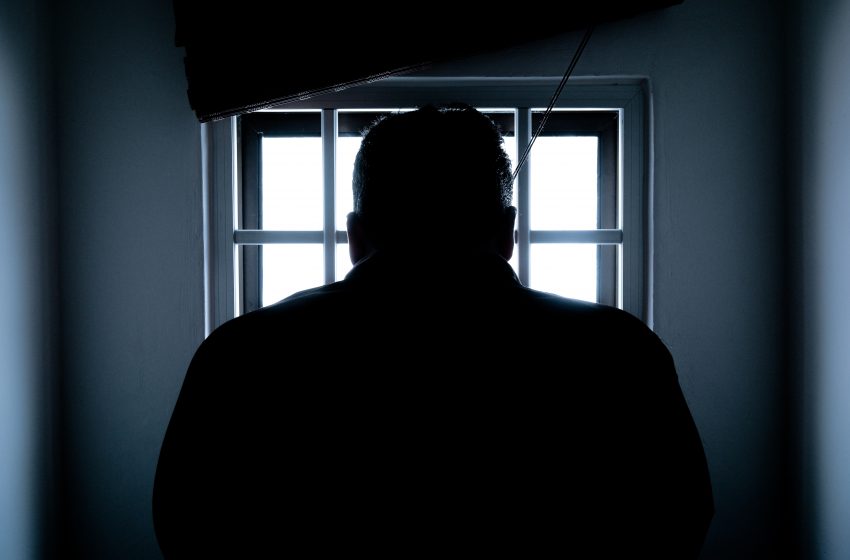 At least 30 People Killed In Attacks In Kaduna State

34 people have been killed by suspected jihadists in two separate attacks in Kaduna state since Sunday. “Unidentified men attacked (Sunday) the village of Madamai in Kaura district … 34 residents were killed in the attack. Seven were injured,” Kaduna State security chief Samuel Aruwan said in a statement Monday. “Soldiers were dispatched to the […]Read More 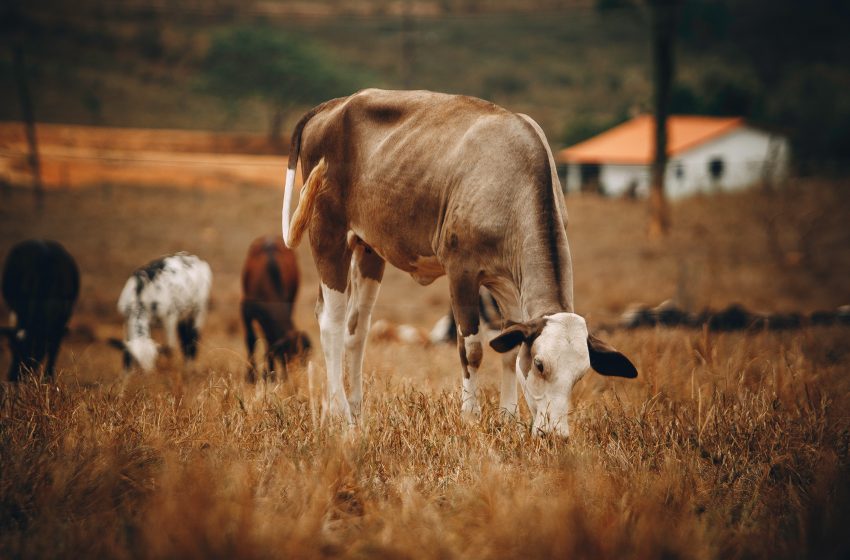 17 governors in Nigeria have banned open grazing in their states. The decision was reached in a bid to curb the frequent grazing related conflicts in Nigeria. As individual attempts failed in the past months, these 17 Nigerian governors formed a forum to jointly agree on a ban that would protect the citizens of their […]Read More