34 people have been killed by suspected jihadists in two separate attacks in Kaduna state since Sunday.

“Soldiers were dispatched to the scene of the attack, where they came under fire, before forcing the attackers to retreat after intense gunfire,” the official added.

“In retaliation” for this attack, as well as another in which one person was killed in the village of Jankasa, “eight people were killed, six were wounded, and several houses destroyed (…) in the village of Kacecere” by “unidentified men”, according to a new statement signed by Mr Aruwan and issued early Monday evening

Aruwan added that two suspects were captured and are currently being questioned in connection with the attack.

22 Nigerian security personnel were also killed in an attack on a remote army base in Sokoto State on Sunday.

A member of the state assembly, Aminu Gobir, told reporters that 17 bodies were recovered on Sunday and an additional 5 were found on Monday. He said the dead were 14 soldiers, five police officers and three members of a civil defence force.

Nigeria’s military said suspected Islamic State-aligned fighters and criminals were behind the attack.

For years, Nigeria has suffered intense competition for lands and farm produce between transhumant herders and sedentary farmers in central and northwestern Nigeria, with the latter accusing the former of plundering their farmlands with their livestock.

Worsened by climate change and the population explosion, the home of over 200 million people faces sporadic violence which has led to a serious security crisis, with attacks by heavily armed bandits and endless reprisals between communities.

This year, these gangs have targeted schools and universities, kidnapping more than 1,400 students, according to UNICEF.

These criminal groups are not ideologically motivated, although links with jihadist groups in the northeast have been documented for several years and appear to have intensified in this year. 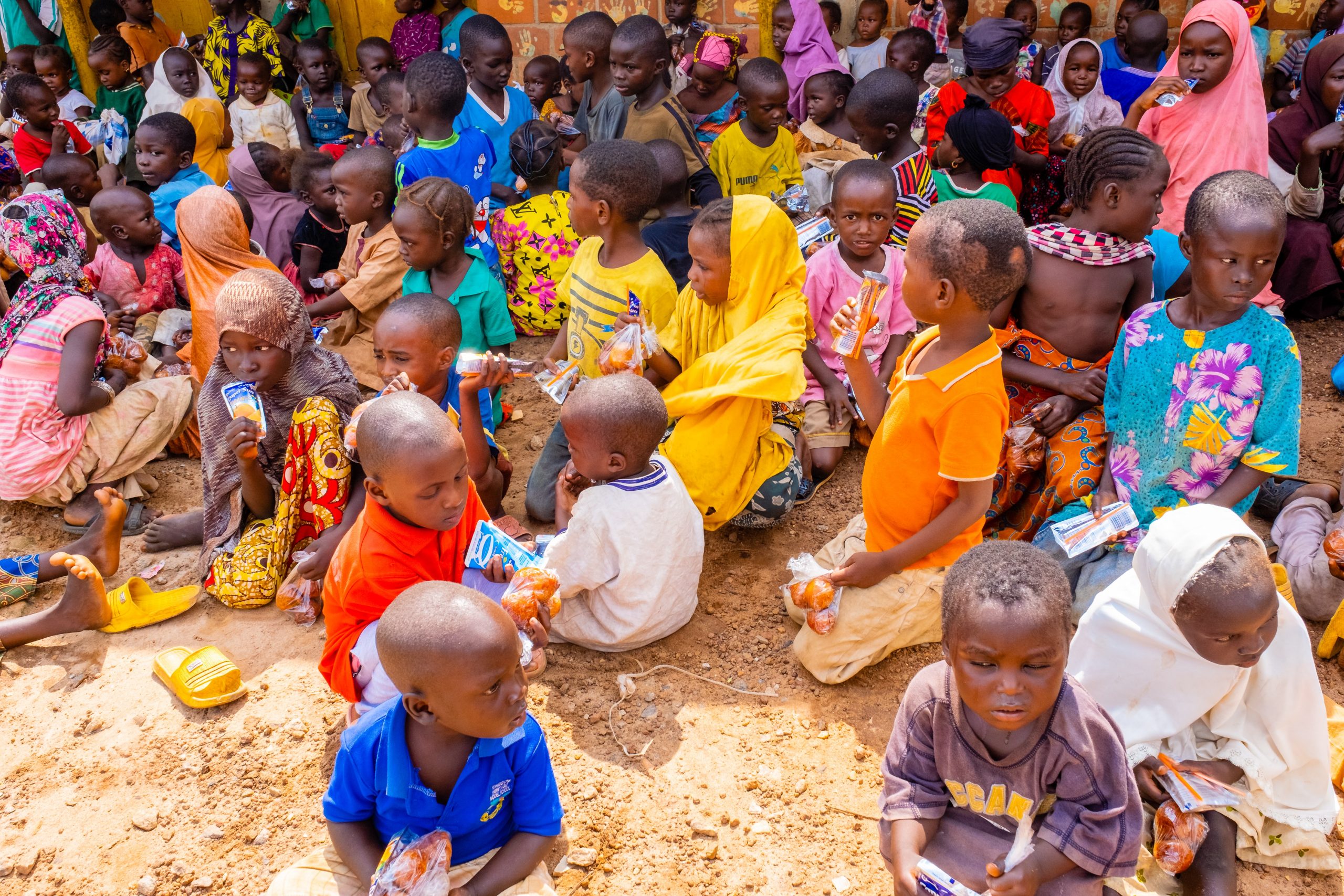