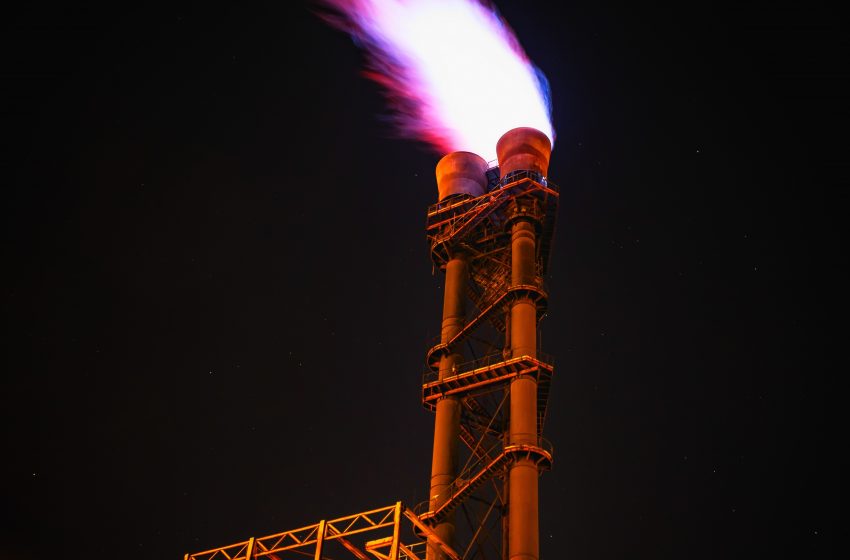 According to data sourced from the Nigerian Bureau of Statistics, the foreign investment inflows into Nigeria’s oil sector have dropped by 97 percent. NBS said this in its Nigerian Capital Importation Report for the second quarter of 2022 noting that the inflows of foreign investments into the oil and gas industry which stood at $68.6m […]Read More 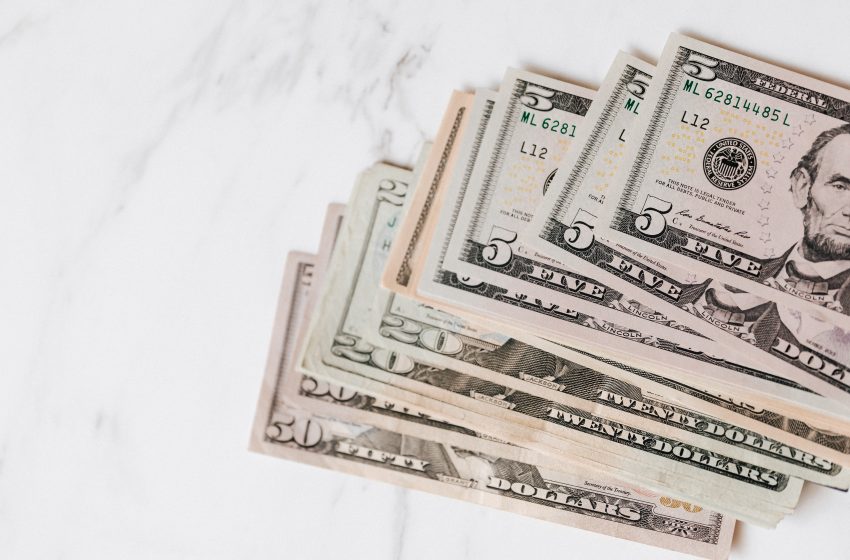 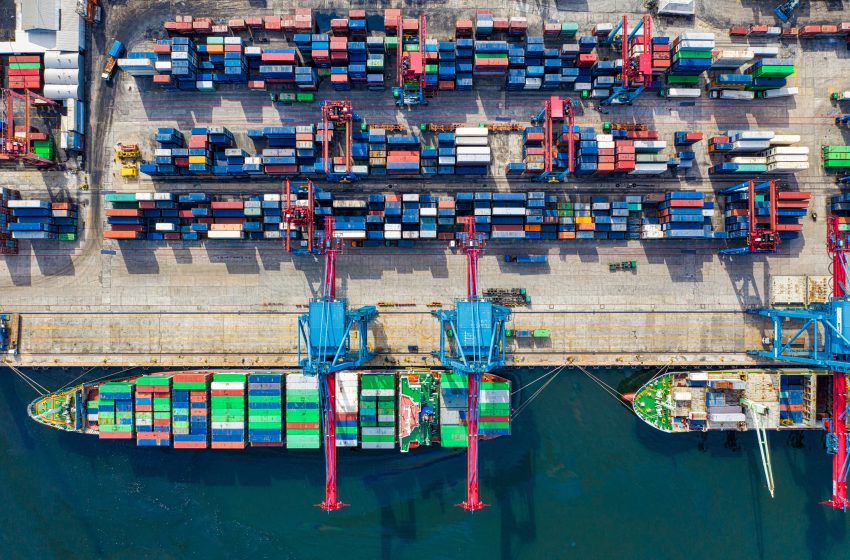 Between January to June 2021, Nigeria’s foreign investment inflows dropped by N11.48 billion. According to the Central Bank of Nigeria (CBN) ‘Financial markets department 2021 half-year activity report’, the report revealed that foreign inflows amounted to N105.24 billion, while the outflow was N116.72 billion at the end of June 2021, reflecting a net outflow of […]Read More

Nigeria’s Foreign Direct Investment has dropped to $875 million in the second quarter of this year–the lowest since 2016. This is not unconnected to the consistent insecurity threat, tough policies and other important factors that the country faced within the quarter. This was contained in a presentation by the Chairman, Presidential Advisory Committee on the […]Read More 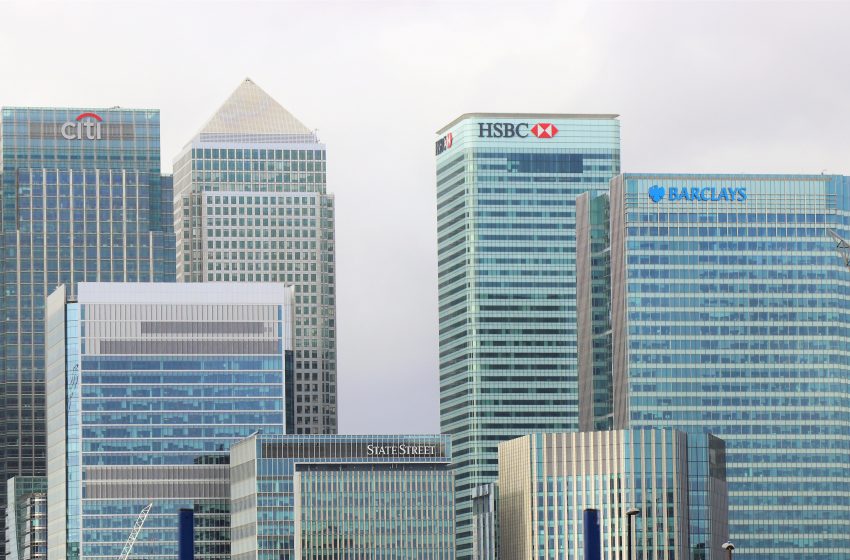 The Nigerian Investment Promotion Commission has said that the investment announcements in Nigeria fell to $1.69 billion in the second quarter of this year. This is a fall from $8.41 billion in Q1 indicating a decline of about 80 percent. The report said the total value of investment interests in the first half of this […]Read More 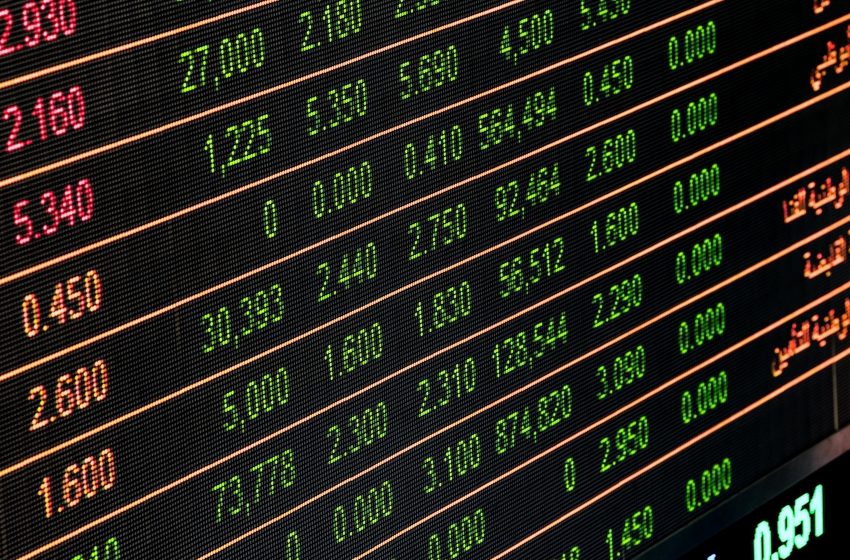 Nigeria received about $8.4bn investment announcements as of 4th March 2021, out of which $5.46bn were pledged by foreign investors.  This was according to the Nigerian Investment Promotion Commission, in its ‘report of investment announcements in Nigeria (January – March 2021). NIPC noted that the remaining $2.08bn was promised by domestic investors. The sum pledged […]Read More 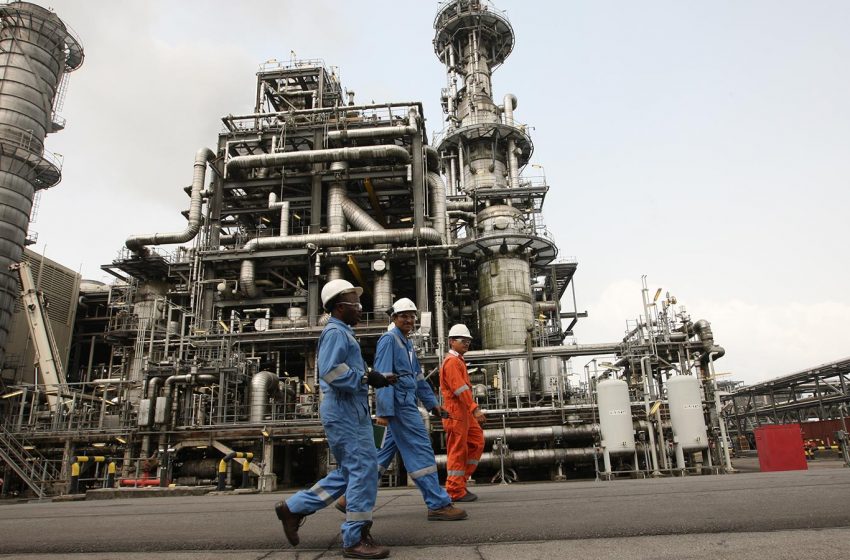 Nigeria’s total foreign trade for 2020 dropped by 10.32 percent – a 32.42 trillion naira according to a report by the National Bureau of Statistics. During this period, Nigeria’s export stood at 12.52 trillion naira while imports amounte d to 19.9 trillion naira. This means that the country  imported more goods and services than it […]Read More 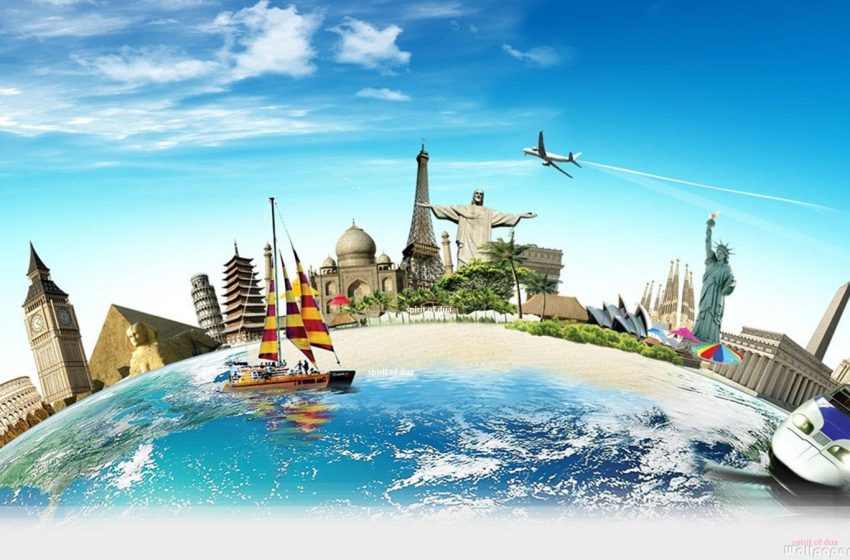 In the fourth quarter of 2020, Nigeria’s major export and import markets were from India, Spain, the Netherlands, United States and China, the National Bureau of Statistics has said. According to the Commodity Price Indices and Terms of Trade Q4 2020, the bureau stated that the major commodities exported from Nigeria to the five nations […]Read More 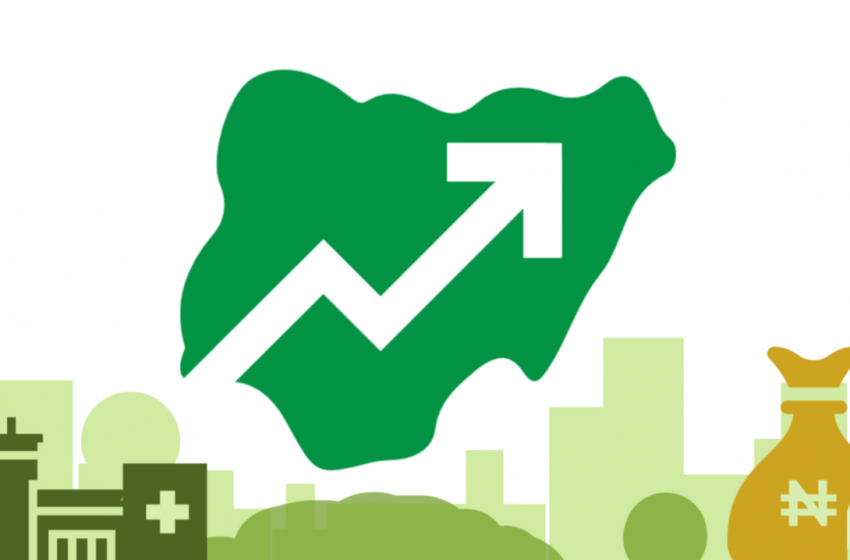 26 States Recorded No Foreign Investment In 2020

Twenty-six states in Nigeria pulled in no foreign investment in the whole of 2020, figures released by the National Bureau of Statistics has shown.  The report on capital importation captured the total foreign direct investment (FDI), foreign portfolio investment (FPI) and other types of investments into the country in the year 2020.  The total value […]Read More