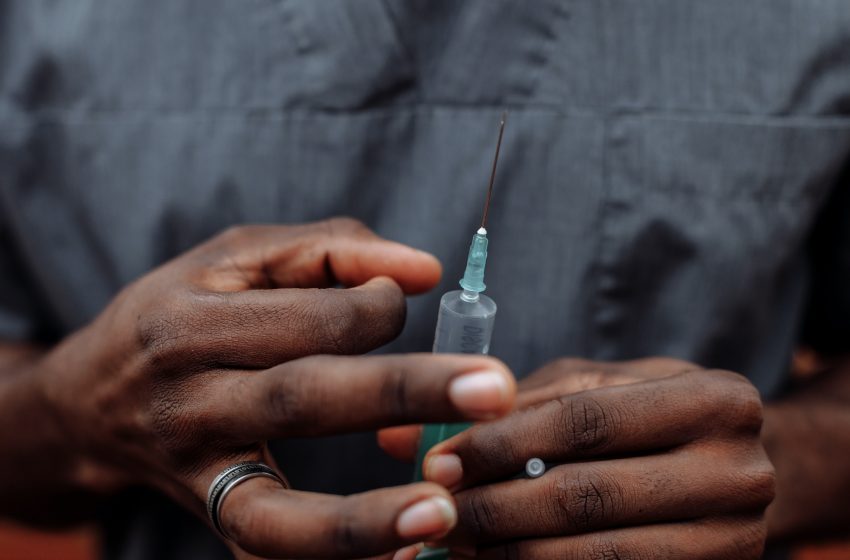 Is The Ebola Outbreak A Threat To Uganda’s Tourism Sector?

On the 20th of September 2022, Uganda officially declared an Ebola outbreak, with the WHO reporting as many as 136 confirmed cases, consisting of 21 probable cases and 53 confirmed deaths This has resulted in some weariness by tourists travelling to the country. Travelling into the country has also been advised against by some countries, […]Read More