On the 20th of September 2022, Uganda officially declared an Ebola outbreak, with the WHO reporting as many as 136 confirmed cases, consisting of 21 probable cases and 53 confirmed deaths

This has resulted in some weariness by tourists travelling to the country. Travelling into the country has also been advised against by some countries, which have gone on to put travel protocols in place for those flying in from Uganda, including a mandatory test at the airport.

However, the president of Uganda, President Yoweri Museveni on Tuesday, reassured visitors that there is nothing to fear. He noted that tourists should not go as far as “cancelling their trips to the beautiful country of Uganda”.

In an address to the country late Tuesday, he said the Ebola outbreak was limited to six out of 146 districts in Uganda. “I have been informed that some tourists have cancelled their visits to Uganda, postponed hotel bookings and some international conferences (were) cancelled. This is unfortunate and unnecessary,” the president said.

Meanwhile, the healthcare system in the country is suffering severe staff shortages as healthcare workers complain of low wages and inadequate personal protective equipment including face shields, gowns, gloves and gumboots. Two health workers at a hospital in western Uganda have died from Ebola in this outbreak. Nationwide, 15 health workers have tested positive and six have died.

Uganda has one of the world’s lowest doctor-to-patient ratios, with one doctor for every 25,000 people, versus the one-to-1,000 ratio recommended by the World Health Organization (WHO).

The WHO and aid groups are currently providing Uganda with assistance to cope with the Ebola outbreak, and the United States says it has channelled $22m through local partners, but Uganda still faces significant funding shortfalls – a WHO official said an initial $20m the government earmarked was burned through in the first month as cases soared. 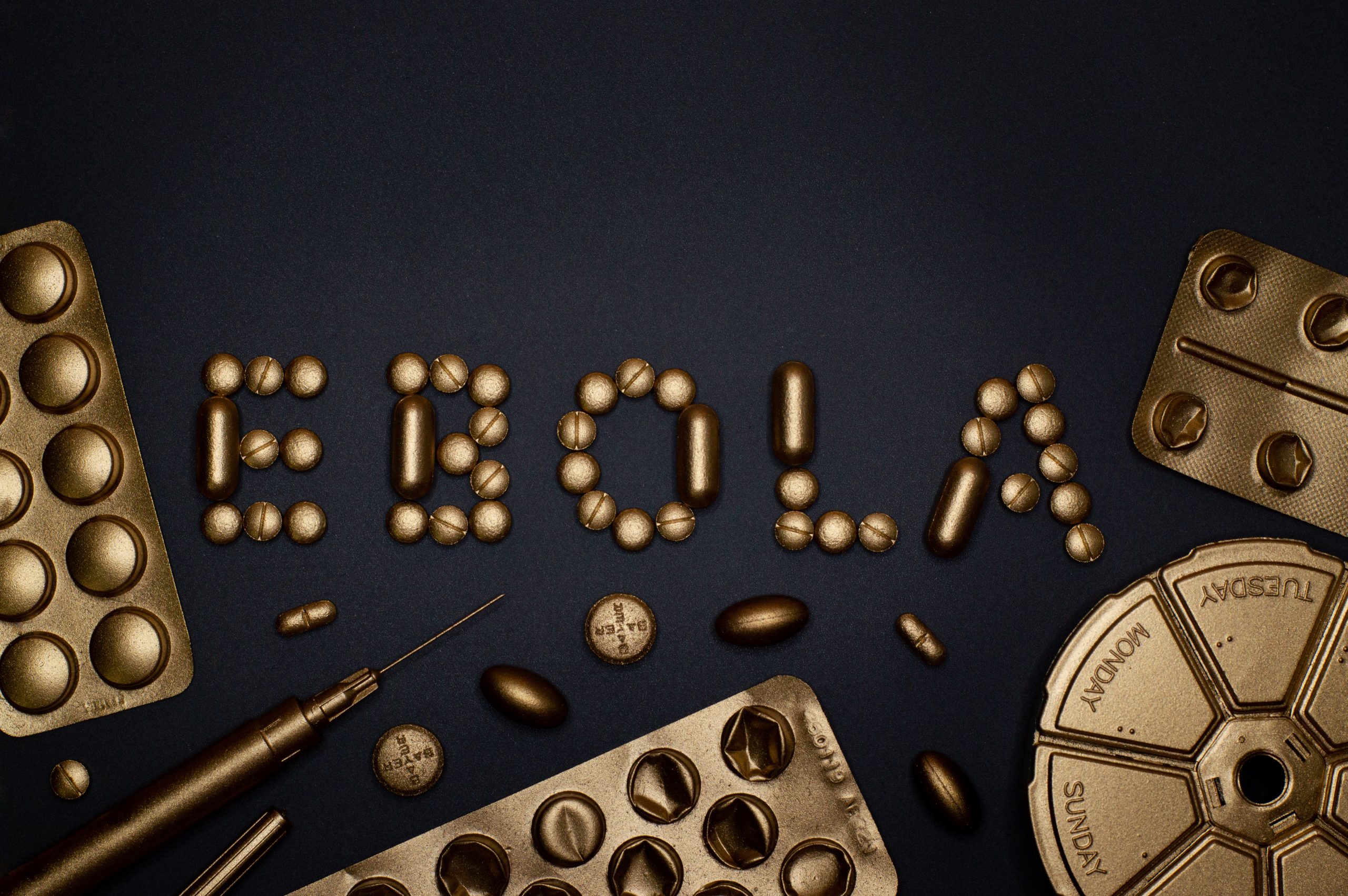 Is West Africa At Risk Of A...