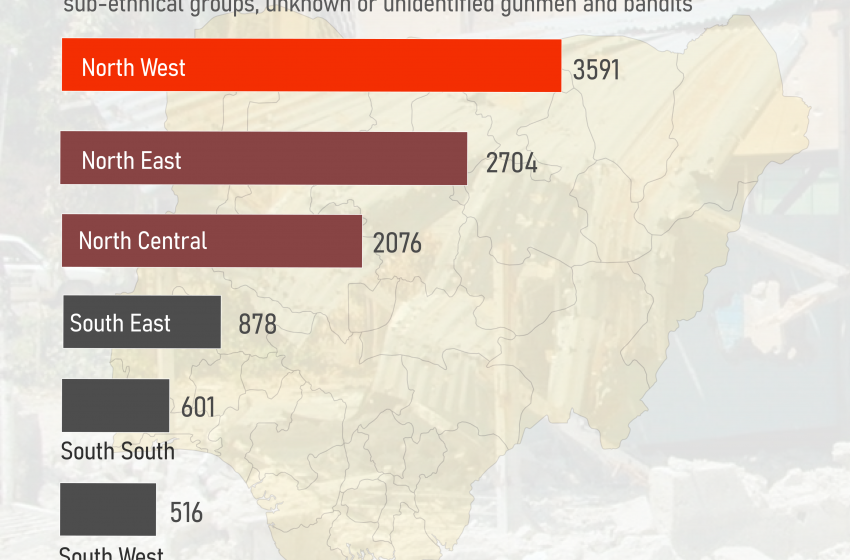 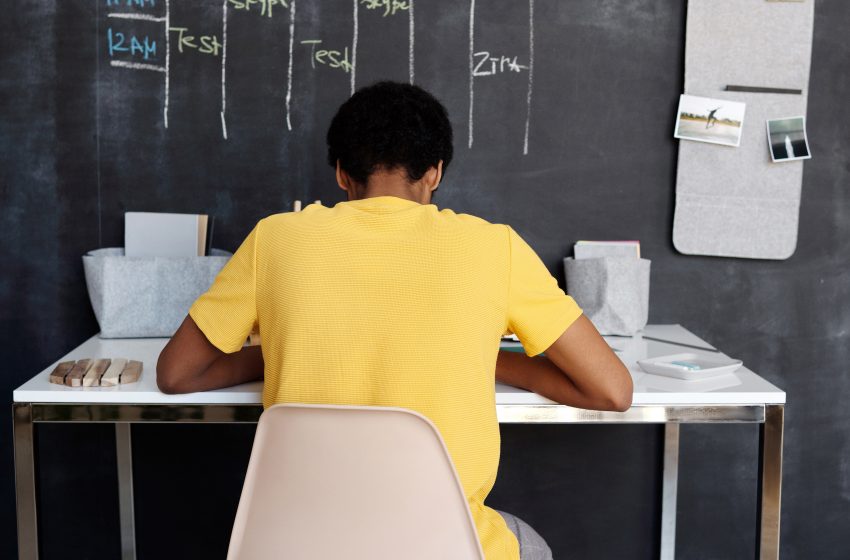 The New Anti-Cultism Bill Will Punish Parents Of Offenders