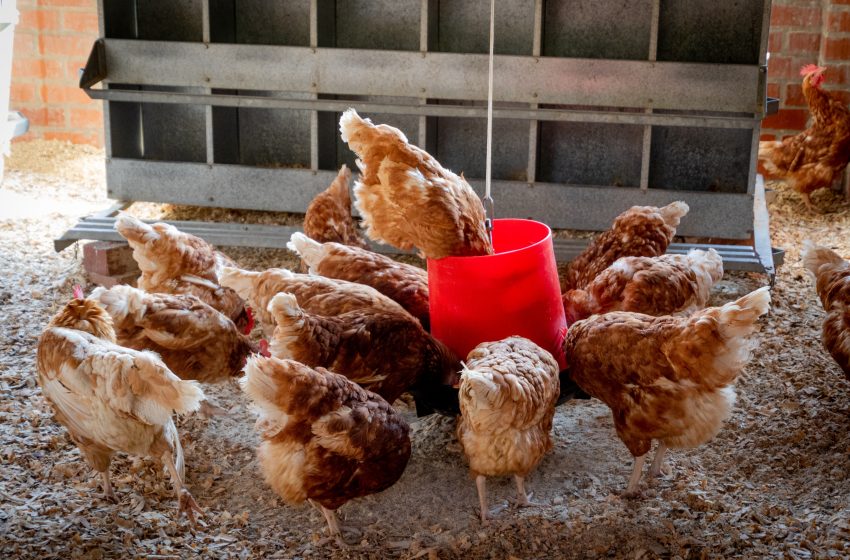 The Ministry of Agriculture in the Benin Republic has confirmed an outbreak of the highly contagious H5N1 avian flu in two districts near the capital Porto Novo. On Wednesday, Benin became the latest West African country to declare an avian flu outbreak, after Ivory Coast identified the disease last week near its commercial capital Abidjan. […]Read More