The Ministry of Agriculture in the Benin Republic has confirmed an outbreak of the highly contagious H5N1 avian flu in two districts near the capital Porto Novo.

Benin is now waiting for those results to be confirmed by a laboratory in Italy, the statement said.

“To date, the situation at infected farms is under control and measures are being taken to determine the extent of any spread,” it said.

It called on those working in the poultry sector to strengthen biosecurity measures and report any suspected cases to the ministry.

H5N1, which was first detected in 1996 among geese in China, has since been detected in more than 50 countries in Africa, Asia and Europe. It can occasionally spread to humans, although no community spread of the virus among humans has been detected. 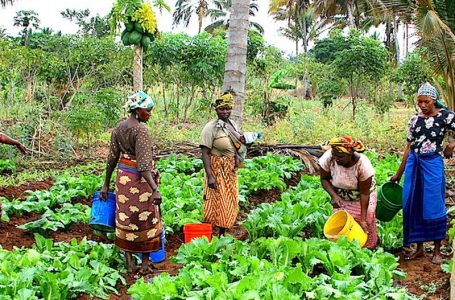 Women on the Fringe of Africa’s Agritech... 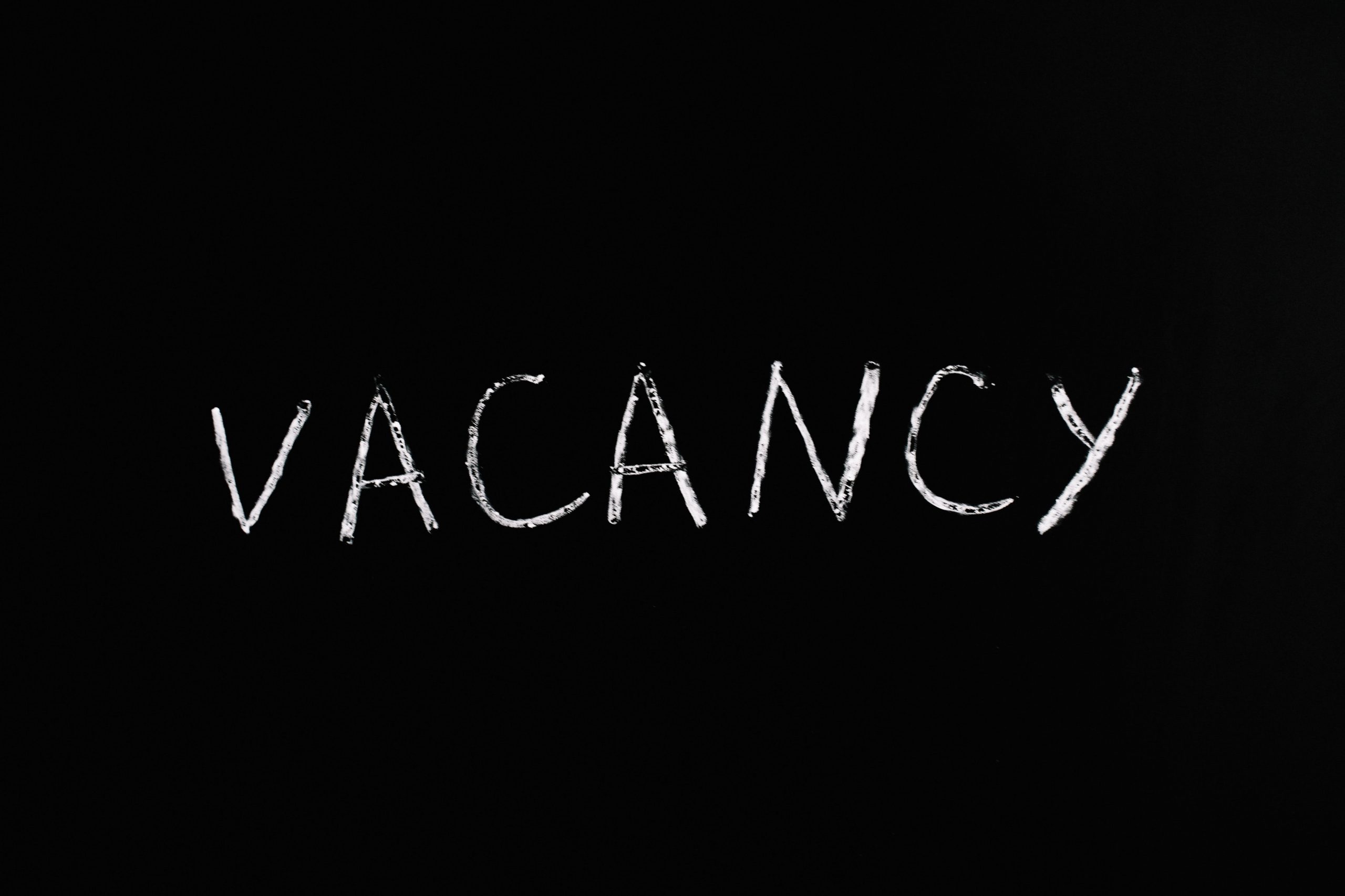