Oil giant Shell has said it wants to invest more in renewable energy in an attempt to reduce the net amount of carbon dioxide that ends up in the atmosphere and ultimately coping with the drop in oil prices.

With the new goal of expanding its renewables, biofuels, and hydrogen businesses, Shell hopes to stay afloat in business as it comes under increasing pressure from investors and creditors.

Chief executive Ben van Beurden said: “We want to be a leading power player, and the focus will be very much on selling clean power.

“Will we be producing the electrons ourselves? No. But a major player in power we will be.”

Adam Matthews, director of ethics and engagement at the board, said: “It really is the most comprehensive target, it covers all the emissions, not only those caused by producing oil and gas, but actually the emissions from the customers in burning it.”

He said that Shell was “clearly making a play that it wants to provide a significant part of the hydrogen business, and also that it’s going to work through with its customers” in sectors where it is “hard to abate” emissions.

Mr van Beurden said that Shell aims at working on creating energy products that would be predominantly low with zero carbon.

Shell will use its existing refineries to start to produce biofuels, but it will also use them to produce hydrogen.

Mr van Beurden said that the growth of the hydrogen market is “potentially huge”, and Shell is aiming for a double-digit share of global hydrogen sales.

It wants to boost hydrogen sales, both on forecourts, should demand for hydrogen-fuelled cars take off, and is also interested in the possible market for hydrogen-powered home heating.

The company will also continue to sell more-polluting energy products such as jet fuel and diesel, but plans to offset both its own and customer emissions through carbon capture and storage and so-called “nature-based” solutions such as reforestation.

If offsetting carbon emissions does not work, then Mr van Beurden said the firm would “pull other levers harder” to get to its net zero target.

Environmental campaign group Greenpeace said there were “glaring flaws” in Shell’s net-zero plans, including that it was relying on customers and society to change behaviour. 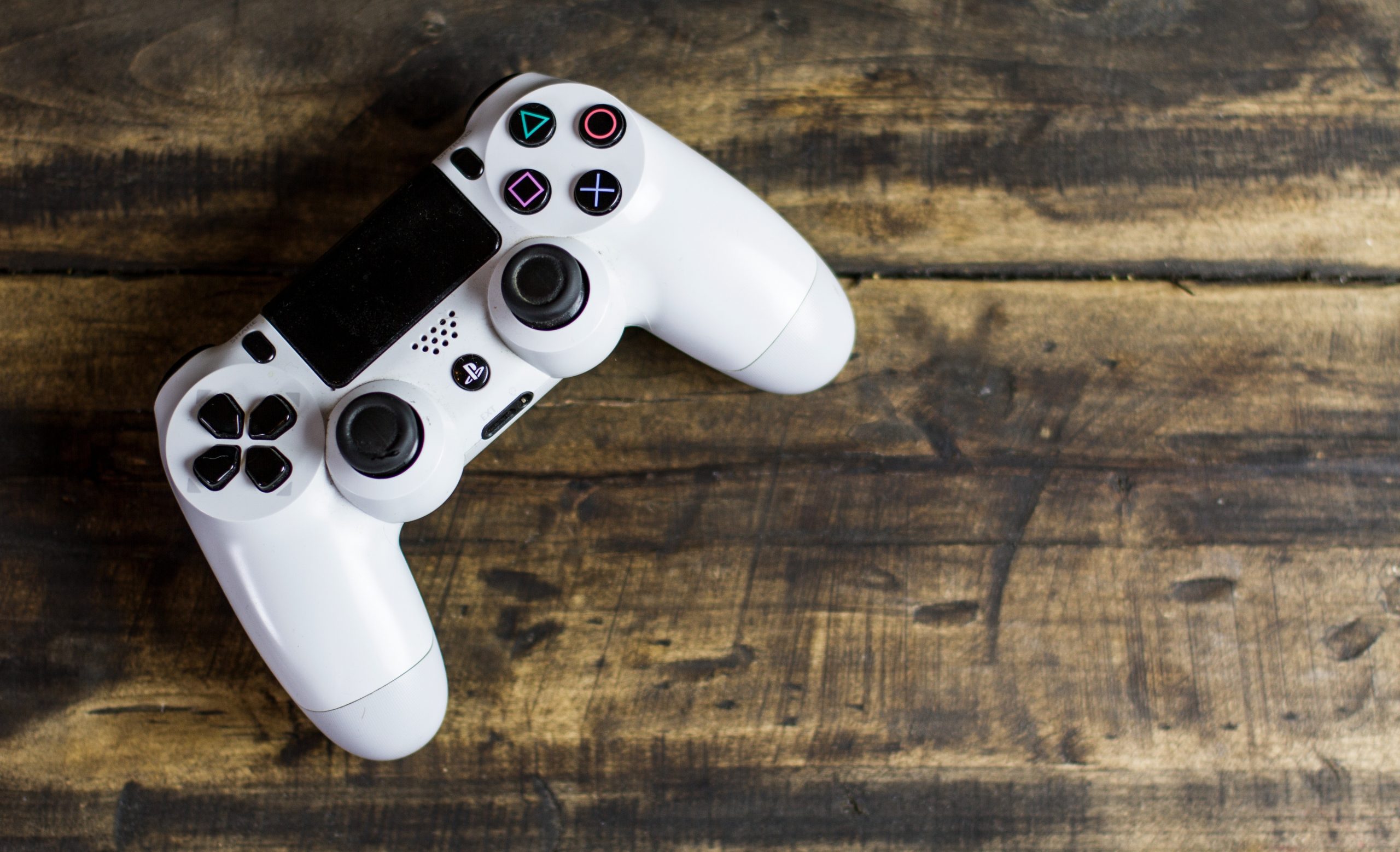 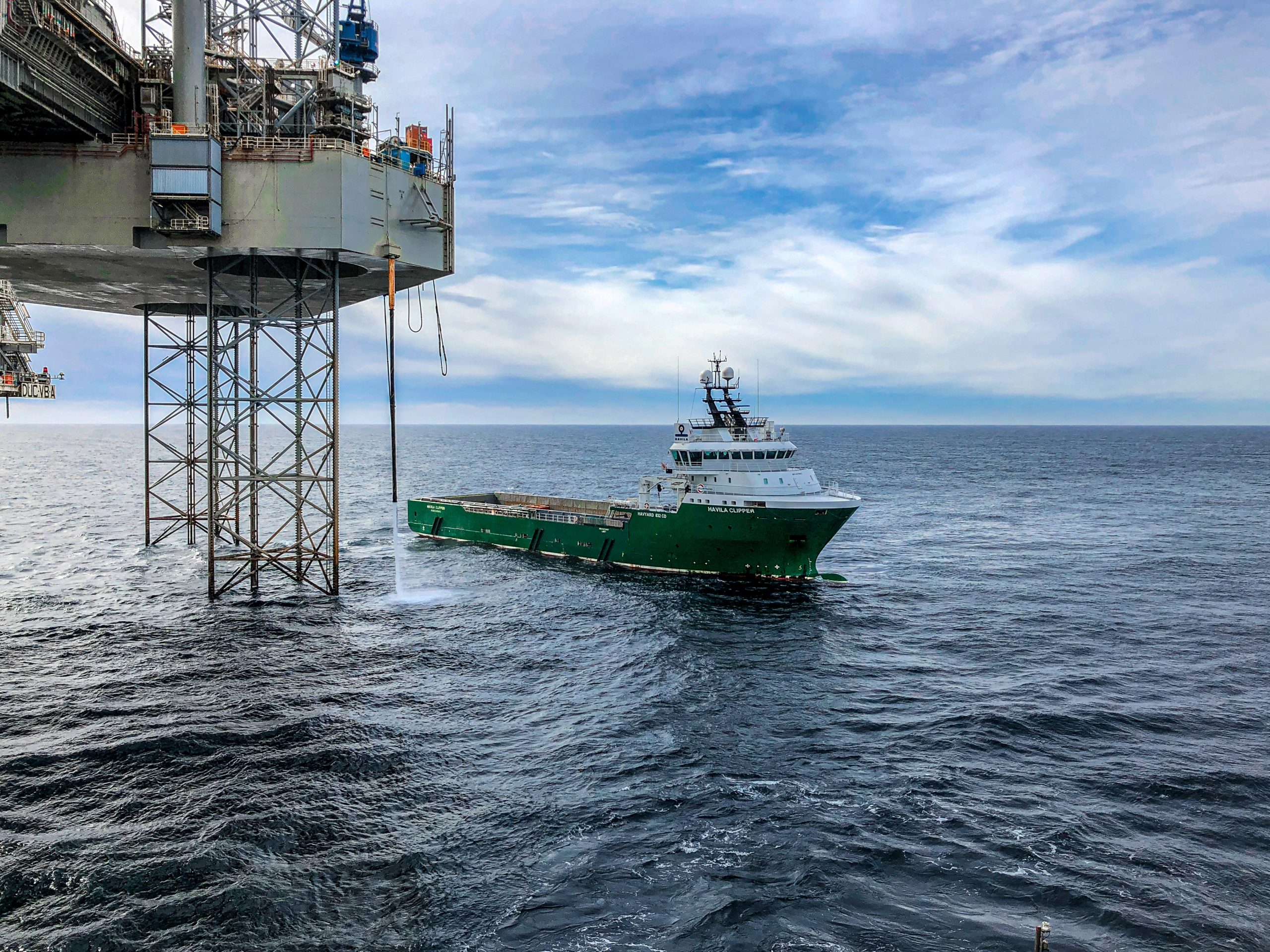 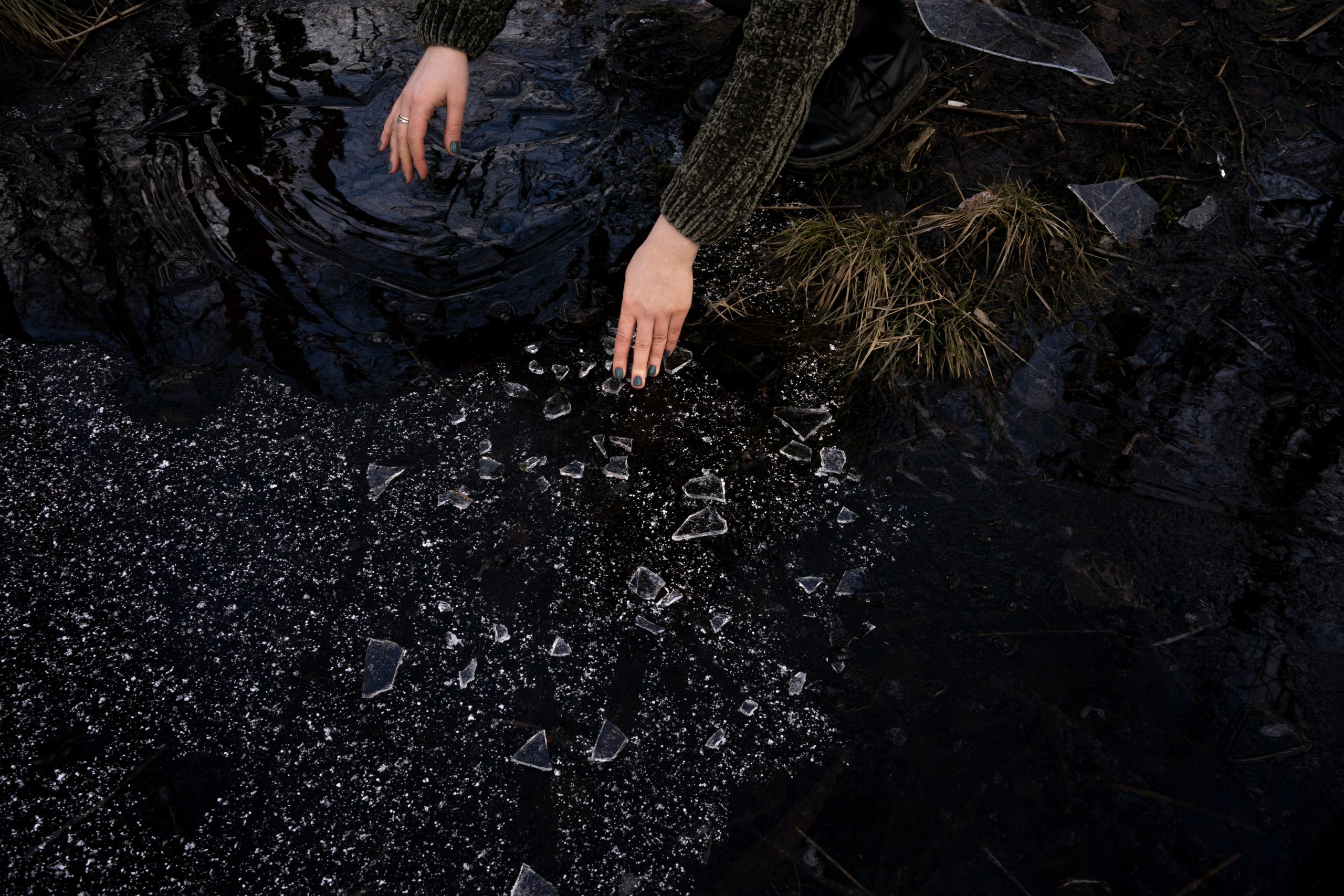