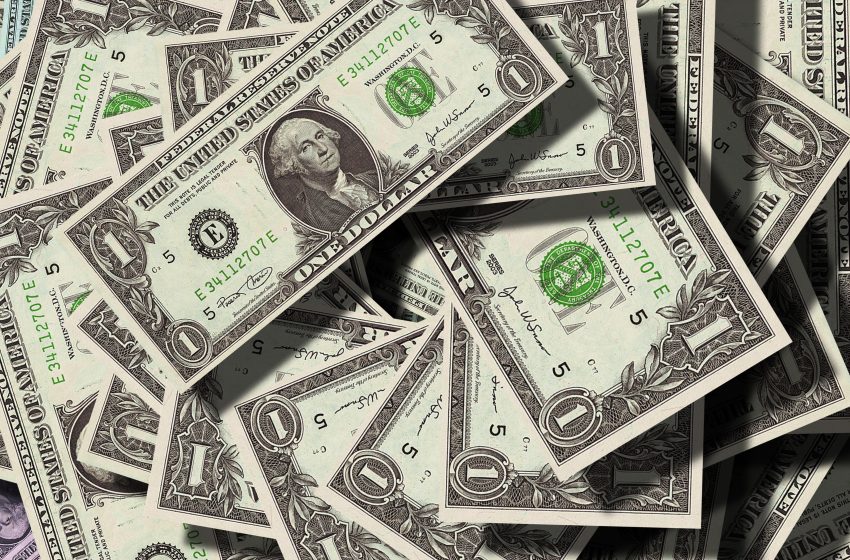 From January 2019 to September 2021 the capital inflows from the United Kingdom, the United States, South Africa, the United Arab Emirates, the Netherlands, and Mauritius hit $31.82 billion in three years.

According to data from the National Bureau of Statistics, the six countries accounted for 83.32 percent of the total capital of $38.18bn imported into Nigeria from over 100 countries.