The National Assembly joint committee on the Independent National Electoral Commission (INEC) recommended that married underage girls be recognised as eligible voters. Speaking at the inauguration of the technical committee in Abuja, Kabiru Gaya, chairman of the senate committee on INEC, said the recommendation is a unanimous decision by the joint panel.

“The joint committee has proposed that if a lady who is not up to 18 years is married, she should be considered to be mature enough and be eligible to vote,” Gaya said.

But Mahmood Yakubu, INEC chairman, said the issue of voting age is a constitutional matter, adding that the law also recognises 18 as marriageable age.

Reacting to the proposed amendment, Campaign for Democracy, through its National General Secretary, Rev. Ifeanyi Odili, alleged that the proposal was a ‘smart way’ of legalising child marriage. He said, “Although the Nigerian government has tried to stamp out child marriage with the enactment of the Child Rights Act of 2003, the practice of child marriage is still prevalent among the Muslim Hausa-Fulani in northern Nigeria and where Sharia law is in force.

Also, the President of Women Arise, Joe Okei-Odumakin, wondered why the federal lawmakers were trying to worsen the issue of child marriage in the country with the controversial proposal. She said, “It is worrisome that at a time the world is improving upon every known framework and advocacy towards advancing girl child education, and, of course, an end to underage marriage, some politicians are making moves to further worsen the menace of child marriage by advancing such a terrible practice as a basis for selfish political gain.” 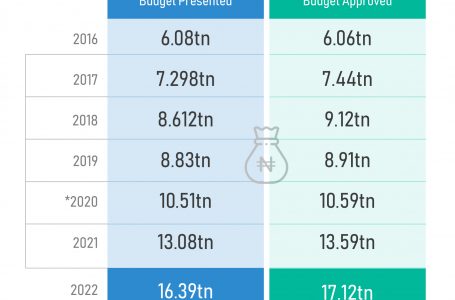 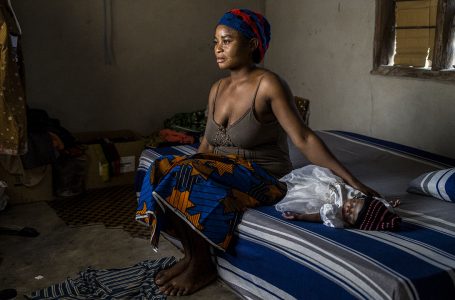 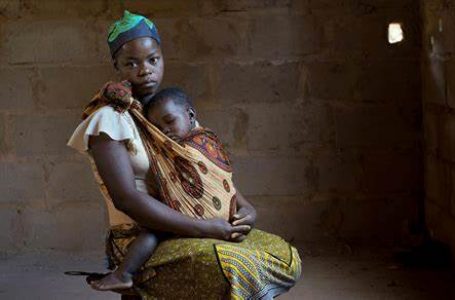