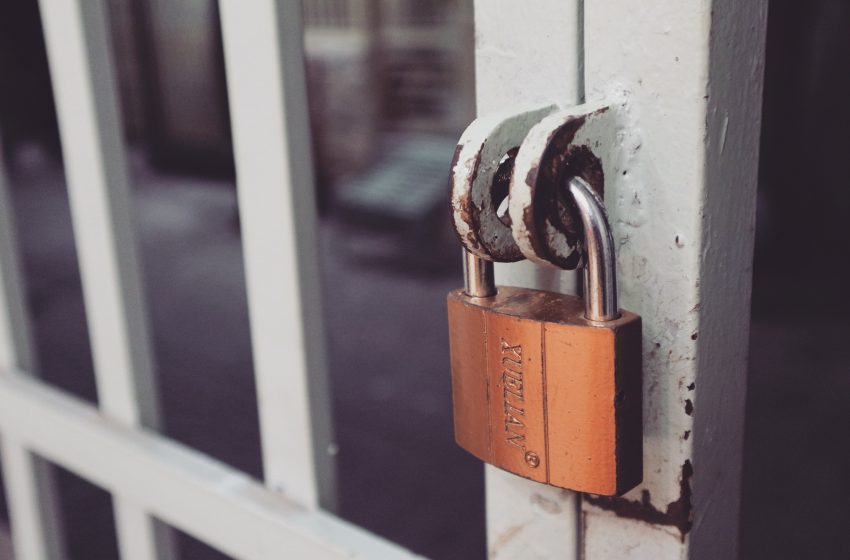 Ahead of Eid al-Fitr, which is celebrated by Muslims worldwide to mark the end of Ramadan, Iranian authorities have ordered a ban on local travels in a bid to overcome a fourth major wave of COVID-19 infections.

According to the health ministry, 283 people in Iran died over the past 24 hours, bringing the total death toll to 75,568. Another 18,133 cases were also registered for a total of more than 2.69 million infections.

Alireza Raeisi, the spokesman of the national anti-coronavirus headquarters, said on Saturday that travelling to all cities will be banned from 2 pm local time on Tuesday, and the ban will continue until next Saturday at noon.

In cities classified as “red” on a scale describing the severity of outbreaks, violators of the ban will face a 10 million Rial ($47) fine, and those in “orange” and “yellow” cities would pay 5 million Rial.

In worst-hit cities, most businesses are open but some, including in-door pools and gyms, cafes, cinemas and zoos have been ordered closed. If a business violates the rules in “red” cities, officials have said it will be shut down for three weeks.