Barely a month after heavy rains killed 435 people, the KwaZulu-Natal Province has again suffered massive flooding that has forced hundreds of people to abandon their homes once more in search of safety and dry land.

Heavy rains began over the weekend, damaging infrastructure, roads, bridges and buildings, mainly in the port city of Durban, the capital of KwaZulu-Natal province and home to some 3.9 million people.

“Some areas are inaccessible and have become islands at this stage,” KwaZulu-Natal Premier Sihle Zikalala said during a news conference on Sunday.

Zikalala added that no fatalities had been recorded as of the time of the report but the authorities were still waiting to receive comprehensive details on the recent flooding.

In April, torrential rain led to floods, landslides and the death of 435 people in KwaZulu-Natal and authorities said survivors were left without drinking water for nearly two weeks. Repairs are still ongoing after the floods caused damage worth hundreds of millions of dollars.

On Sunday, parts of the road near the Umdloti beach resort north of Durban had been washed away, leaving gaping holes and cars balanced on the edge, AFP news agency reported.

Emergency services were able to arrive on Sunday and began the evacuation of about 250 people from the resort town.

Reports also added that the water purification station for the eThekwini area close to Durban was also damaged by the floods. 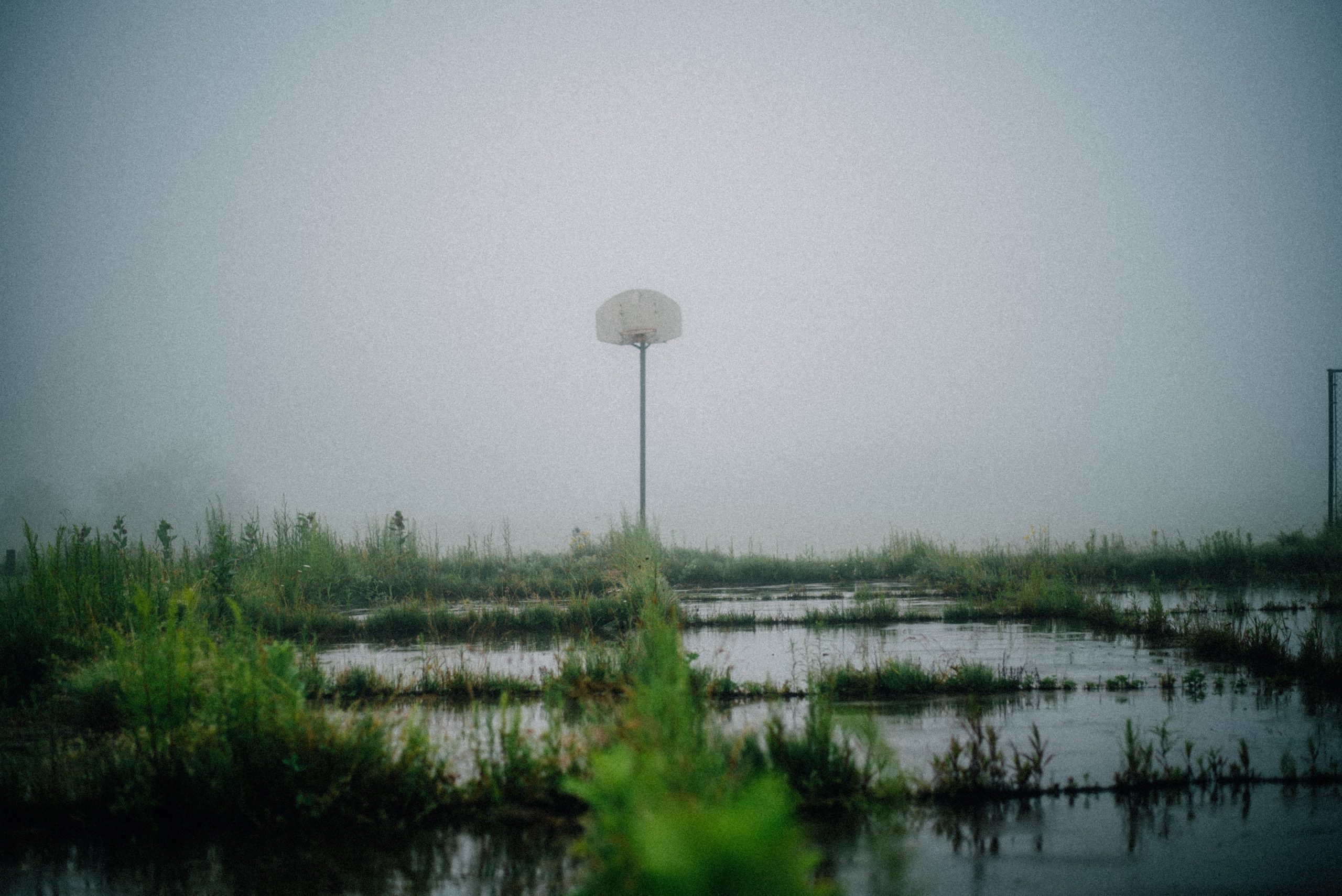 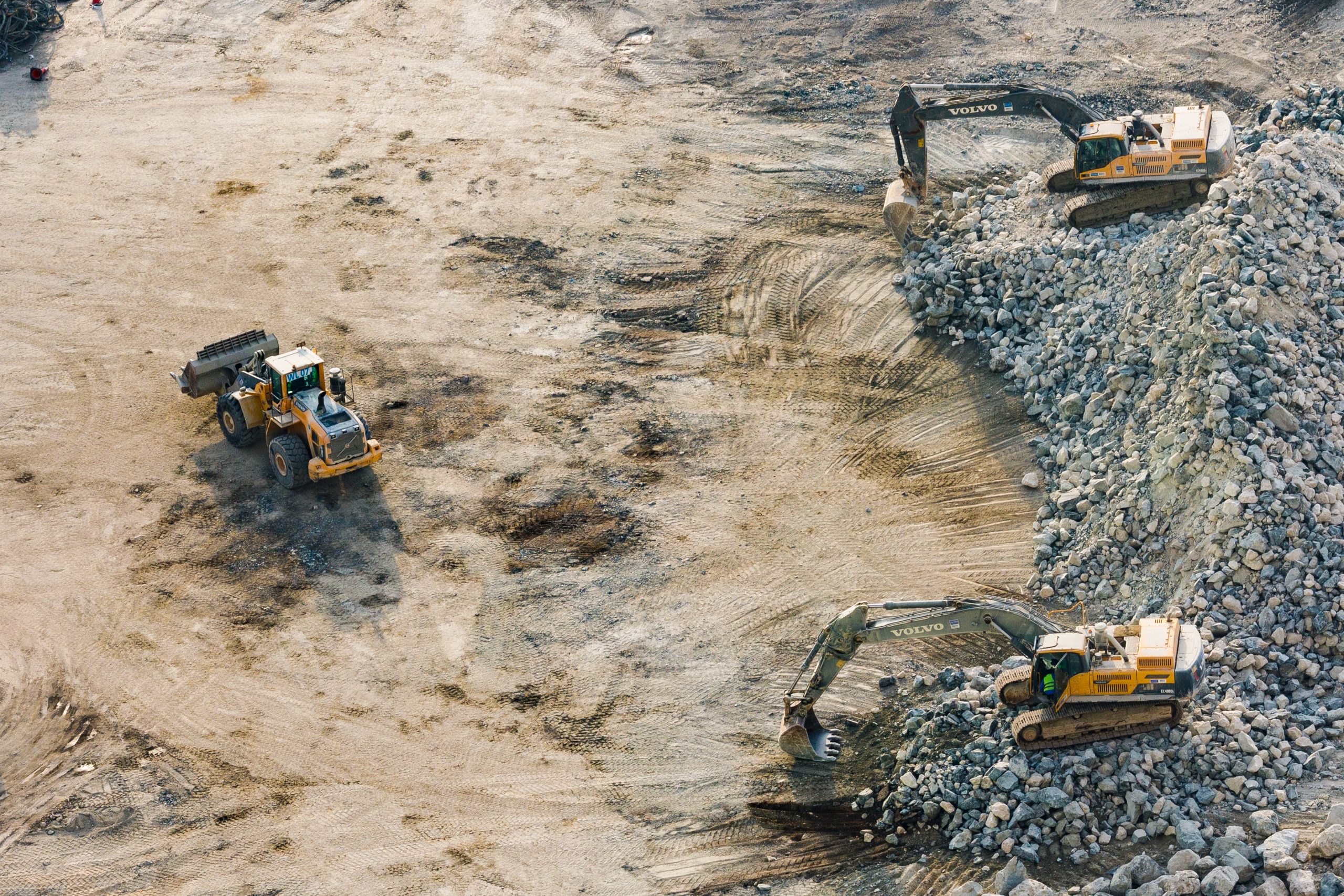