32% of the labour workforce in Africa are children under the age of 18. Children from age 5 to 17 that are exposed to any physical or economic task that hinders their education and health are considered child labourers. Economic hardship is a major factor that drives poor families to expose their young ones as a means of income to the family.

According to the International Labour Organisation, Child Labour has decreased by 94 million from 246 million children in 2000 to 152 million children in 2016. But the advent of Covid-19 threatens to maintain the success achieved in reducing the number of underaged subjected to economic responsibility.

Child labour in Nigeria has taken various style, from slavery, abuse of domestic workers, trafficking, the almajiris, and child soldiers. According to data provided by UNESCO, 31.1 per cent of children between 7 to 14 are part of the working population while 26.8 per cent of children between age 7 to 14 combine both work and education together. Some of the activities these young ones are exposed to include farming, fishing, herding of livestock, artisanal mining, collection of money in public places, and other worst forms of child labour which are commercial sexual exploitation, forced recruitment in participating in armed robbery and drug trafficking.

The government has established laws and regulations necessary to curb this practice but some of the laws have not been adopted or have various loopholes especially from institutions enforcing the laws. The Federal Child’s Right Act (CRA) codifies the rights of children in Nigeria and must be domesticated by each state to become law in its territory but 12 states have failed to domesticate the CRA where 11 out of these states are in the Northern part of Nigeria.

In the Northern part of Nigeria, street begging by young children is a common practice. Children sent by their families to receive koranic education are forced into the streets to beg by their teachers. In addition to the internally displaced people in the northeast where 500,000 out of a total of 1.7 million are children under the age of 18. This phenomenon has exposed the children to various forms of abuse, young girls are subjected to sexual exploitation in IDP camps and military barracks, by camp security personnel in exchange for food. Over 3000 children are said to have been enlisted as child soldiers. These children are recruited as spies, porters, cooks, and bodyguards.

As stated earlier, the covid-19 pandemic and the increasing poverty situation in Nigeria creates an environment for child abuse. It is required of the Government to be strict on enforcing already existing laws. Adoption of Social programs that prevent children from economic activities like farming, mining, and the provision of free education would advance the elimination of child labour in Nigeria. 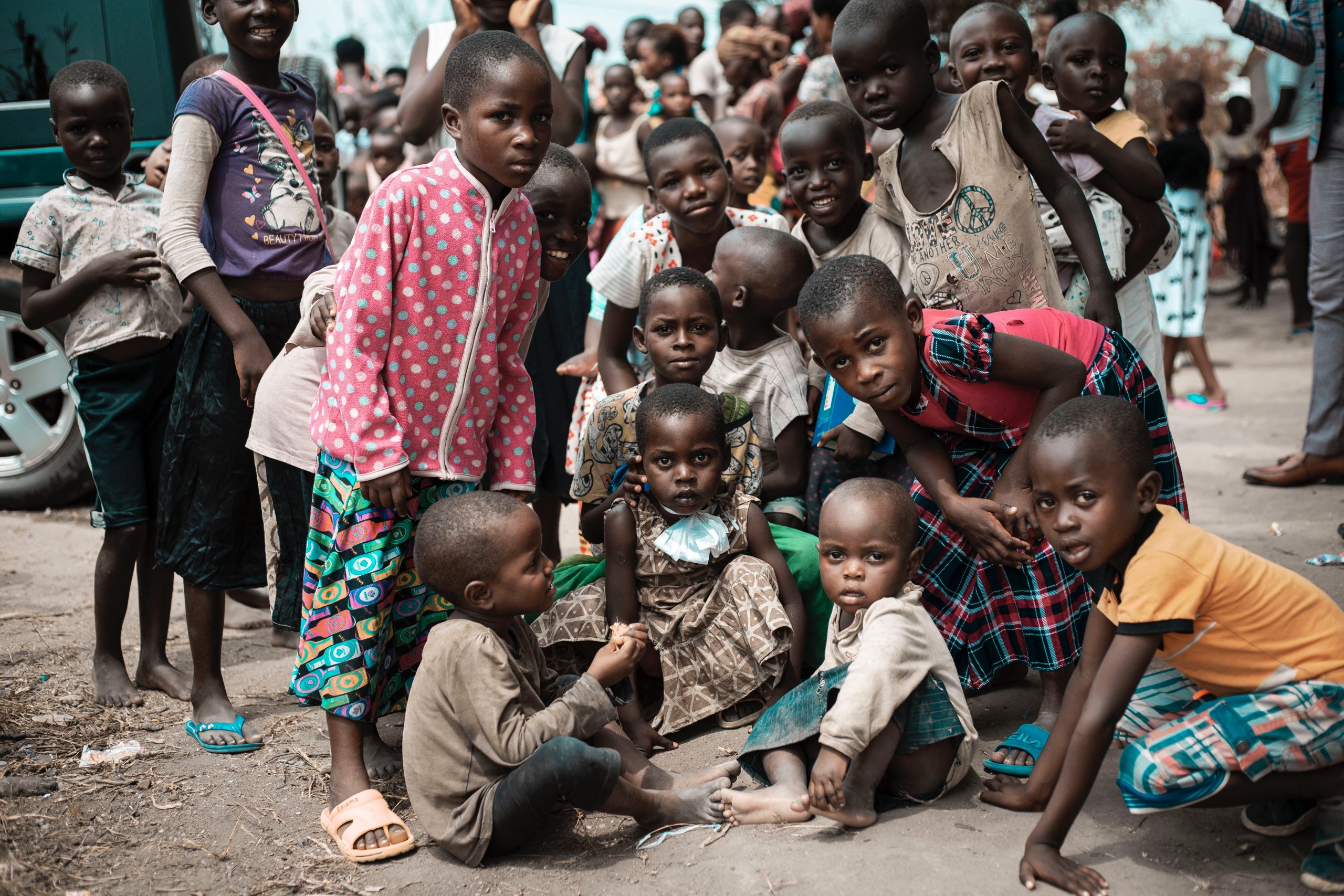