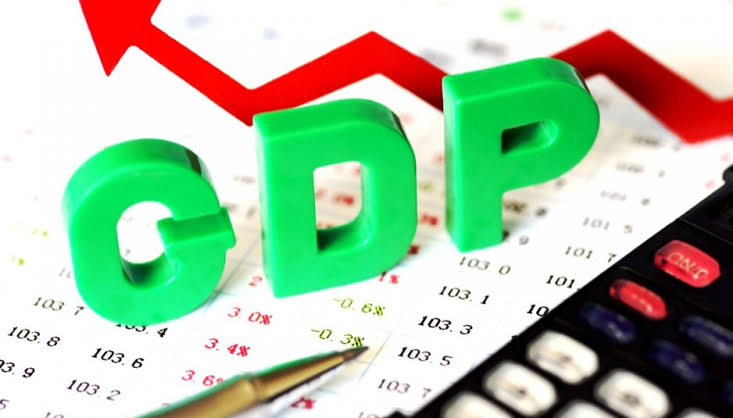 The International Monetary Fund has said that it may revise its 2021 outlook for Nigeria’s economy upwards from 1.5 percent it projected earlier.

IMF said the revision would come the next round of its projection this April given recent positive developments in the economy.

The IMF had projected that Nigeria’s economy would grow by 1.5 percent this year, a prediction that was variously disputed by economy analysts over a faster than expected economic growth in the fourth quarter 2020, Q4’20.

IMF in a recent report titled: “Nigeria: Economic Outlook and Priorities”, hinged the proposed reversal on the recent Q4’20 data, saying that it has shown growth in some sectors, especially the ICT and agriculture sectors boosted by the Covid-19 pandemic as well the rise in the Purchasing Managers Index (PMI) reports for the quarter among others.

Jasmin Rahma, Mission Chief to Nigeria at IMF, who spoke on several economic predictions and indices at a webinar, said: “Things are looking better in Nigeria; we are seeing a turnaround in Nigeria.

“In Q4’2021, GDP will stop declining, agriculture is doing better, ICT sector is doing exceptionally well. The rise in the ICT sector is a trend that has started a while back and not just in Nigeria and in other countries in the continent as well.

“We projected GDP to grow by 1.5 percent. This is before we have the Q4’20 data. So, based on more favourable Q4’20 data, it is likely that we will be reversing our 2021 growth in the next round of projection which will be out next month.

“The COVID-19 pandemic has given the ICT sector a boost. The high frequency indicators you see in the Purchasing Managers’ Index (PMI) is also pointing to move to the expansion territory for manufacturing, and the economy. Mobility will be back to pre-pandemic level. So, we are seeing several positive signs in our recently concluded Article IV.”

Rahma, who said the IMF had predicted a rebound in global GDP from a severe contraction of -3.5 percent in 2020 to an expansion of 5.5 percent this year, stated that the reversal was buoyed by news of vaccine deployment by different countries.