Kenya is currently in talks with the World Bank for a $200 million loan for various agricultural development projects to improve food security in the country.

The loan would benefit various stakeholders in Kenya’s agriculture value chains.
Note that the World Bank is already supporting many other projects in the East African country’s agriculture sector valued at $500 million.

A report published by IPC showed that in February 2021, an estimated 1.4 million people in Kenya were classified in the crisis level of food insecurity or worse.

November that same year, 7.9 million people in Kenya were classified as being at different stages of food insecurity, making up 15.4 percent of the country’s population in dire need of adequate food supply. The deterioration and severity of food insecurity were mainly attributed to continuous drought.

Regions like Mandera and Turkana were classified under the Crisis stage in the IPC report. 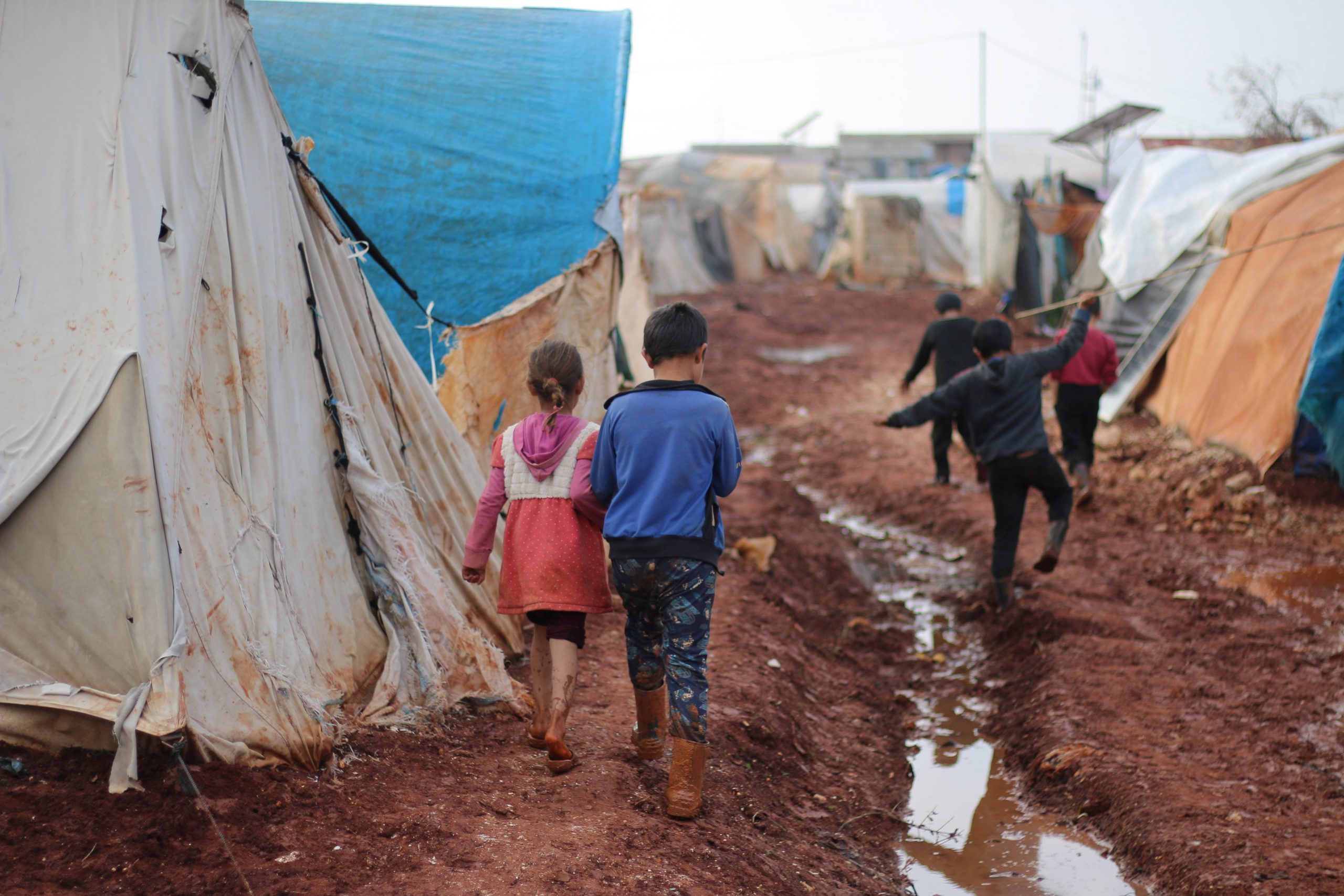 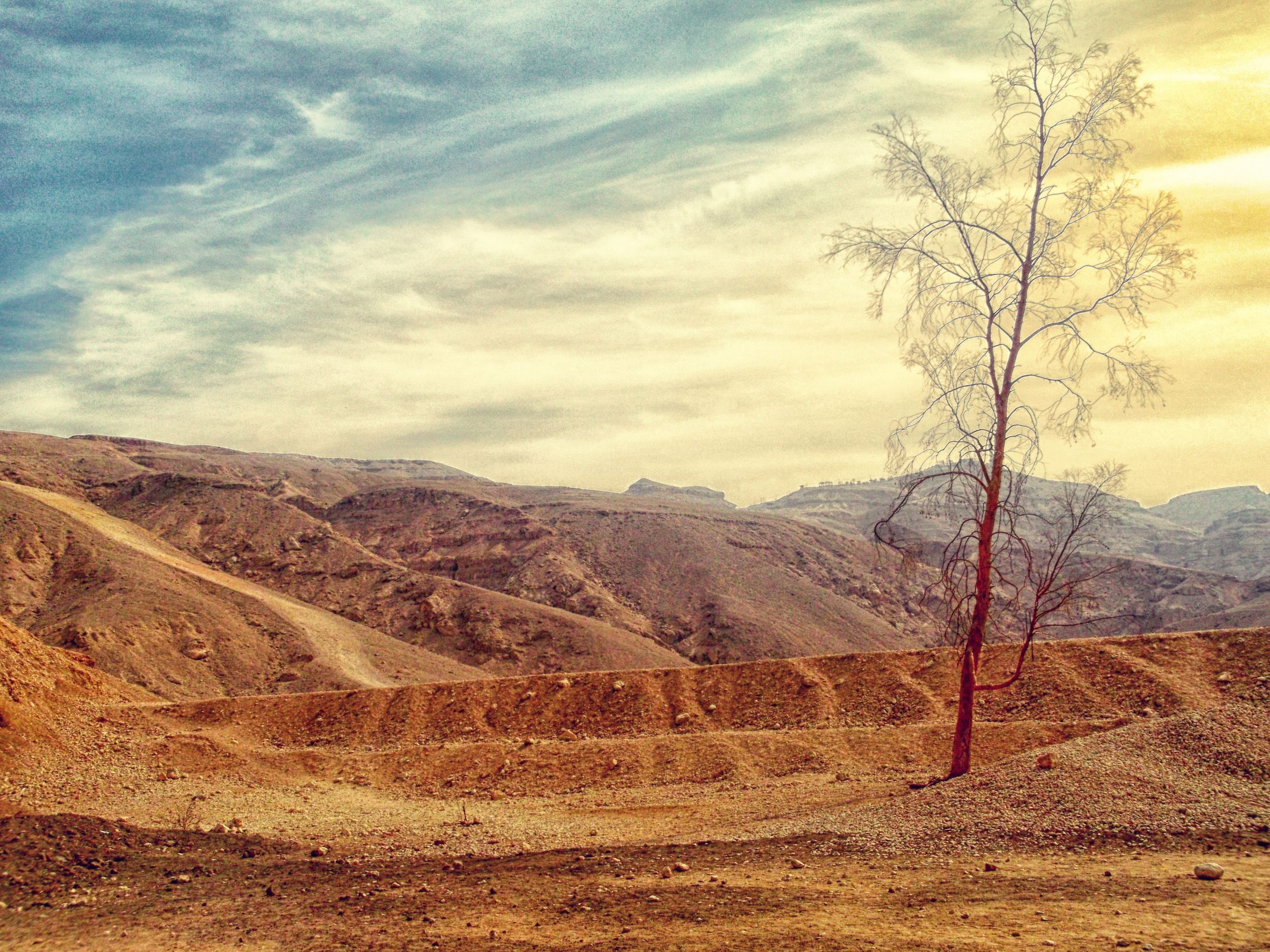