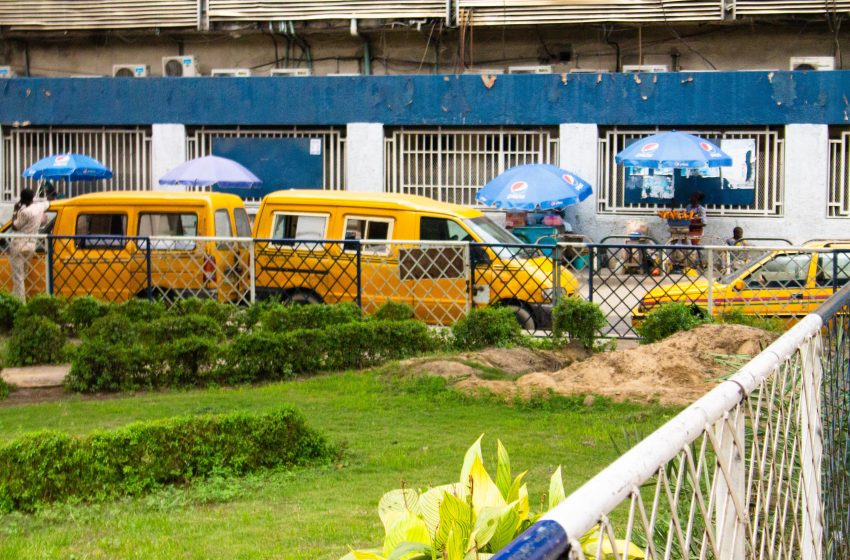 The economy of Lagos is very crucial to the Nigerian economy serving as the commercial capital of the country over the years. The Lagos Gross Domestic Product [GDP] accounts for 26.7% of Nigeria’s total GDP and more than 50% of non-oil GDP. Over 50% of Nigeria’s non-oil industrial capacity is located in Lagos. Ranking among the top cities in Africa, the state is the home of major financial and industrial firms in the country.

With a population of over 26 million, the state attracts the best professionals in various industries due to the concentration of many local and international organisations in the state. In 2017, Facebook revealed that Lagos recorded the highest number of urban migration (movement/relocation of people from rural centres to urban cities) in the world at 18.6 percent in a period of two years. The Facebook data science team found out that Lagos grew 18.6 percent between 2000 and 2012 as a destination city, with majority of the migrants estimated at 96 percent coming from within Nigeria.

Lagos state has over the years set itself as a yardstick earning the most internally generated revenue majorly through tax. Compared to other states, the state is among the few that do not depend on the monthly allocations from the Federal Government. The state IGR would soon be boosted as the Dangote Oil Refinery is expected to be running early 2021.

The Federal Statutory Revenue Allocation for October 2020 received by Lagos state was approximately N10.23 billion naira compared to the 11.44 billion naira received for the month of September. Lagos state was among the state with the highest allocation with Delta State receiving the giant share of N15.42 billion, representing 7.95% of the total N194.03 billion net allocation disbursed to the 36 states, followed by Akwa Ibom with N12.32 billion (6.35%).

Lagos State Allocation from the Federal Government has reduced over the years due to its debt obligation. Lagos State has the highest domestic and foreign debt profile compared to the other 36 states. Bonds issued by Nigerian States are usually assisted by Irrevocable Standing Payment Orders (ISPOs), which legally empower the Accountant General of the Federation (AGF) to withdraw sums due to debt holders directly from State governments’ revenue accounts with the federal government, including interest and capital repayments. This is one major reason the Federal Government has been deducting from the Lagos state revenue in order to meet its obligations. These deductions at source have therefore resulted in a reduction in the total revenue Lagos gets via the FAAC allocations.