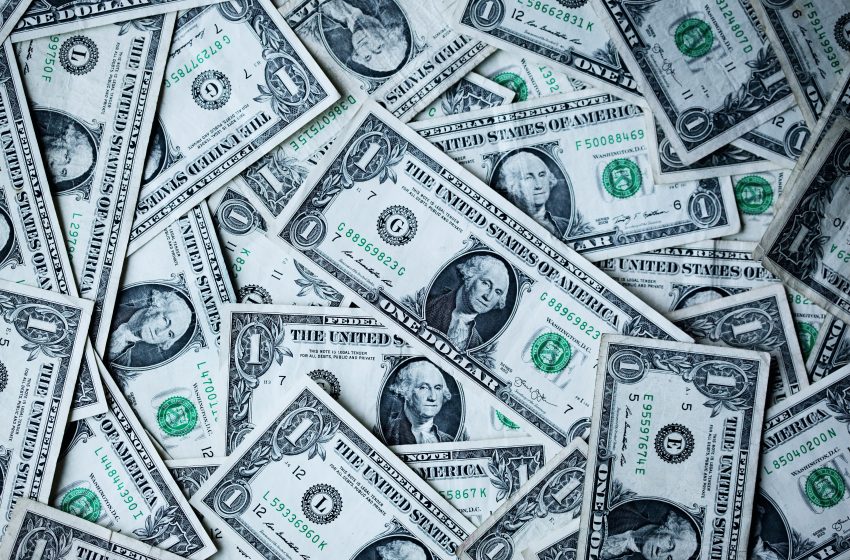 According to the central bank of Nigeria, the country’s external reserves have gained $923 million in the past four weeks, reversing the several months of downward trend.

The increase, according to analysts, could be attributed to the rally in price of crude oil and  proceeds from the recently listed $1.25 billion FGN Eurobond issued in March 2022.

Analysts at Cowry Asset Management Limited cited the recent policy measures introduced by the CBN to boost dollar inflow as factors that  will sustain accretion to the reserves in the long term.

They said: “Nigeria’s gross external reserves is on positive accretion back to $40 billion after hitting more than six months low to around $38 billion since the start of the year.

“Currently, the positive rally witnessed in the crude oil market since the start of 2022 is now beginning to permeate the economy to spur bullishness in the external reserves.

“In a similar vein, we can attribute the positive accretion of the external reserves to the recent announcement by the Debt Management Office (DMO) that proceeds from its recently listed $1.25 billion FGN Eurobond issued in March 2022 on the NGX and FMDQ Exchanges respectively, were used to finance capital projects and contributed to the increase in Nigeria’s external reserves,” they said.

“We believe the judicious execution of the CBN’s ‘RT200 FX Scheme’ and the continued incentivization of international money transfer operators (IMTOs) through the ‘Naira4Dollar Scheme’ policy on FX repatriation will in the long run help attract inflows of foreign exchange into the economy.”