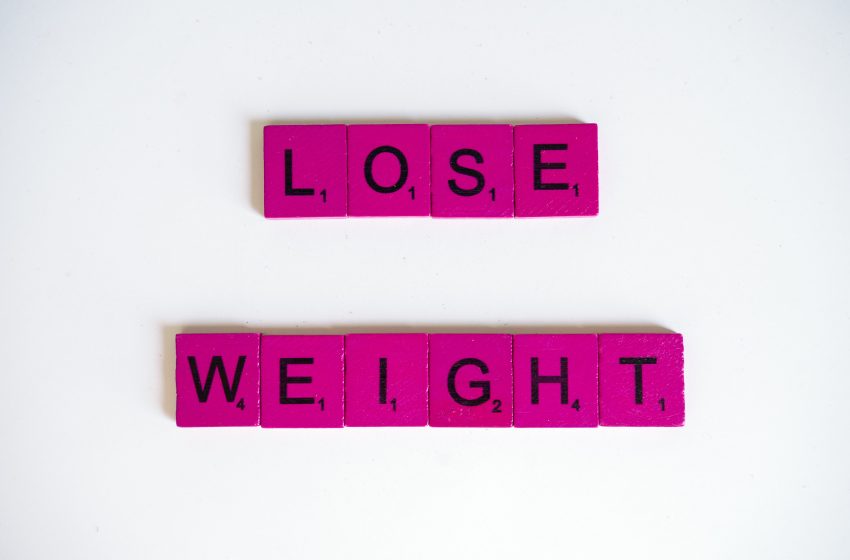 According to a new study conducted by IPSOS Global Advisor, has found that while many are aware of the possible link between obesity and the severity of COVID symptoms, people around the world are increasing their consumption of alcohol and unhealthy eating habits.

The research which was carried out across 30 countries with the focus of finding the impact of COVID-19 on dietary related health choices, reached facts like:

45% of the world’s population believe there is a clear link between obesity and suffering more severe symptoms of COVID-19.38% of people believe that exercise would reduce the severity of Covid-19 symptoms while only 17% believe weight loss would do the magic

Globally, 1 in 10 started drinking more alcohol since the start of the pandemic whilst an equal proportion (9%) drank less.

The research found that a third (31%) of the global population, gained weight since the pandemic began.

However, the proportion of weight gain varies considerably across countries with more than half of people gaining weight in Chile and Brazil, 30-40% gaining weight in Peru, India, Italy, Saudi Arabia, USA, Spain, South Africa and Turkey. Whereas in China and Hong Kong less than 1 in 10 said that they had gained weight.

The study blamed the sedentary lifestyle of most people during the pandemic as a factor for polarized reduced desire to keep healthy.

Although globally, over a quarter (27%) did more exercise, 23% did less, more than half of people in China (57%) exercised more since the pandemic began, however, more than a third of those in Belgium, Chile and Italy exercised less.

In addition, in the United States of America and Australia, about a fifth (20%) of the population drank more alcohol. Whereas, (possibly due to imposed restrictions), a quarter (24%) of South Africans drank less alcohol.

Shifts in smoking habits changed by a few percentage points across the globe (4% giving up and 3% taking up smoking). India saw the highest proportion of its population giving up smoking at 12% and Chile had the highest uptake of smoking with 1 in 10 starting picking up the habit during the pandemic.