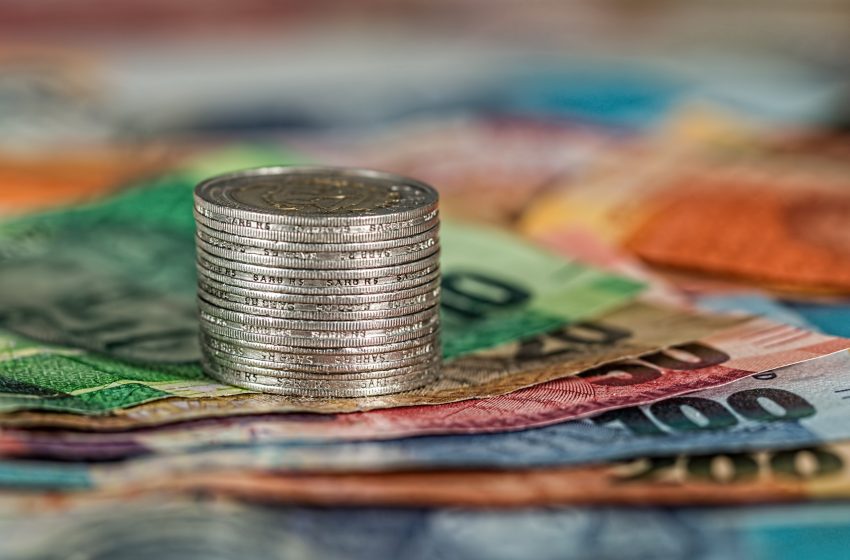 Figures obtained from the Central Bank of Nigeria revealed , banks’ demand deposits rose by N1.1tn in three months to N16.89tn as of the end of March 2022.

A demand deposit account offers access to depositors’ money without requiring advance notice, by allowing the depositor to withdraw money on demand and as needed.

The apex bank also disclosed that currency in circulation fell by N42.43bn between January and March. It also revealed in its data on the currency that the currencies, which stood at N3.29tn as of the end of January, fell to N3.25tn by the end of March.

The CBN stated that it employed the “accounting/statistical/withdrawals and deposits approach” to compute the currency in circulation in Nigeria.

This approach involves tracking the movements in currency in circulation on a transaction-by-transaction basis.

The transactions are all recorded in the CBN’s CIC account, and the balance on the account at any point in time represents the country’s currency in circulation. 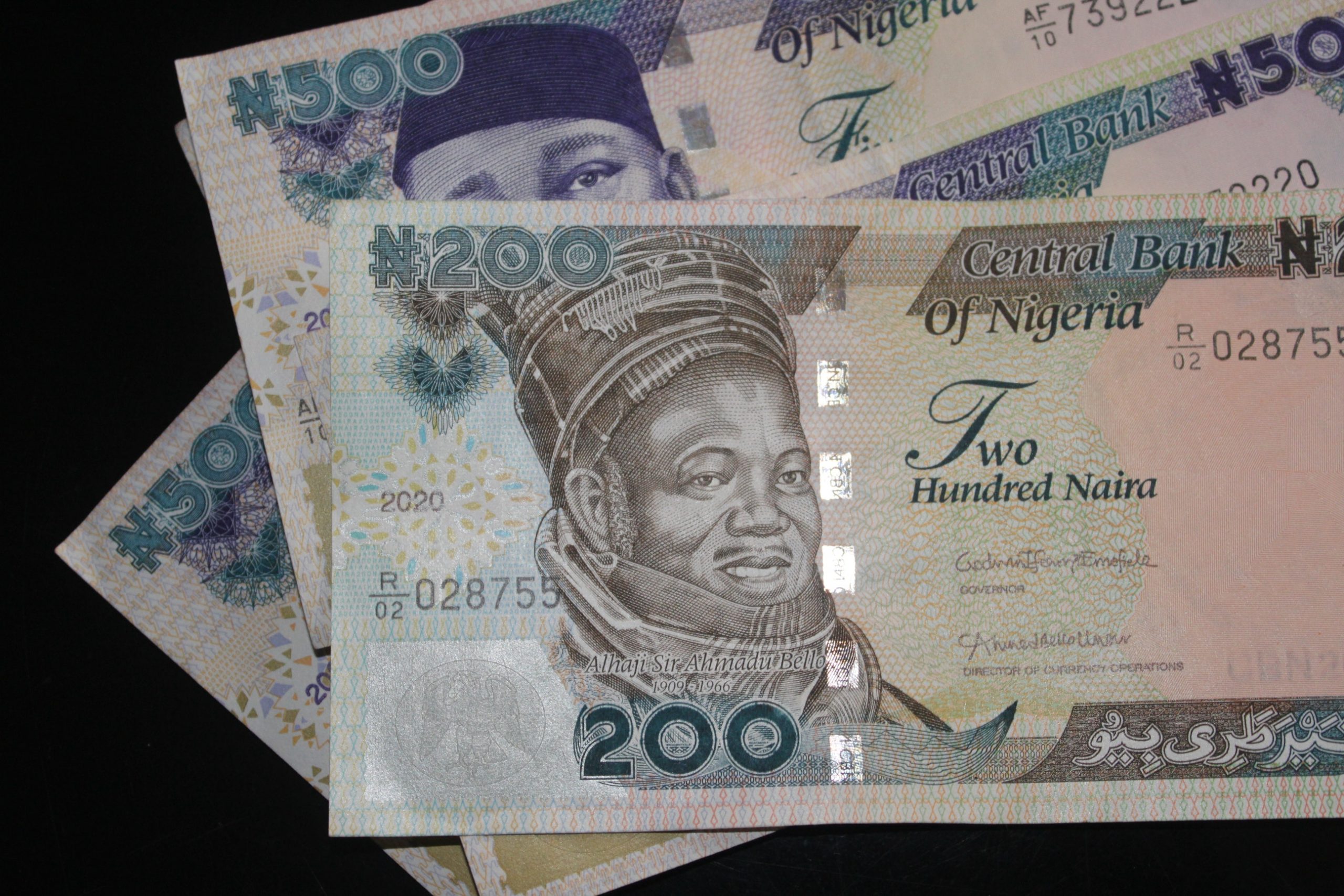