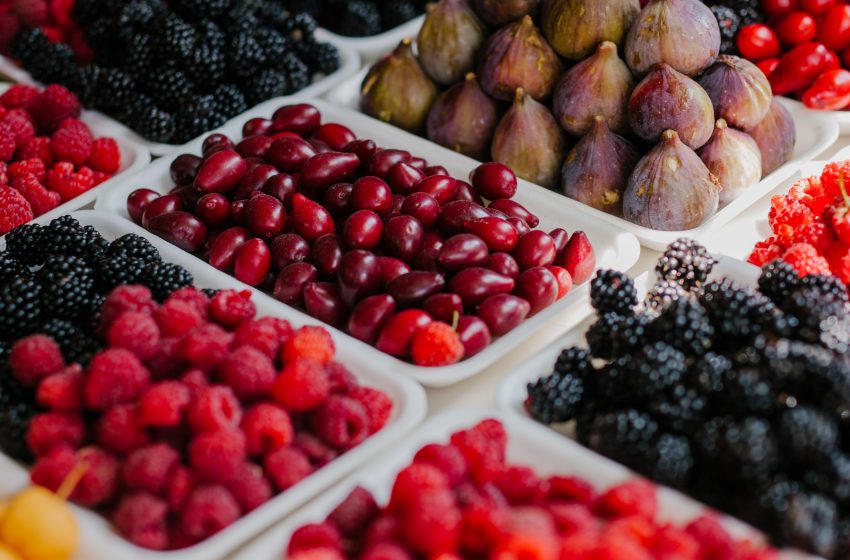 Nigeria’s agricultural sector might begin to plunge in its growth owing to recurrent insecurity challenges emanating from different parts of the country.

The impact of these insecurity challenges, just like the COVID-19 pandemic, are beginning to deny farmers and traders access to grow crops and make sales respectively.

The Nigerian Economic Summit Group has said that the number of food insecure citizens in Nigeria rose from about 25 million to 50 million.

This increase was due to insecurity across the country and the impact of the COVID-19 pandemic.

According to the National Bureau of Statistics, Agriculture contributed 21.42 percent to nominal GDP in the first quarter of 2021.

The sector grew by 15.14 percent year-on-year in nominal terms in Q1 2021, showing a decline of -7.33 percent points from the corresponding quarter of 2020. There was however an increase of 1.11 percent points when compared with the preceding quarter’s growth rate of 14.03 percent.

However, recent developments suggest that this rise might drop due to the insecurity challenges the country continues to face.

Recently, the Onion Producers and Marketers Association of Nigeria announced its decision to suspend onion supply to the Southeast over insecurity.

OPMAN national president, Aliyu Isah, made the announcement  based on the recent hijack of two of their members’ trucks by gunmen suspected to be members of the proscribed Indigenous People of Biafra.

He added that there had also been an hijacking of two trucks-full of onions from the North in Imo State and distribution of their contents to the public.

Also, farmers and marketers said they have lost onions worth N2.4 billion to fire in Sokoto State.

The cause of the fire was still unknown but one of the victims, Umaru Aliyu Gidan Fadama, said that the fire started from Yan doya market otherwise known as Ramin Kura.

“We were told that it started from a Golf vehicle that was offloading yams at the market and later spread to other places including where our storage facilities are.

“I personally lost 60 bags of onion and I know some that have lost more than 100 bags,” he said.

A report released by the United Nations has estimated that about 155 million people in 55 countries including Nigeria are facing acute food insecurity and require urgent life and livelihood-saving assistance.

According to the report, “A report released by the United Nations has estimated that about 155 million people in 55 countries including Nigeria are facing acute food insecurity and require urgent life and livelihood-saving assistance.”

While the government is yet to provide a lasting solution to ending these crises, the Central Bank of Nigeria said over N300bn of the about N700bn already distributed for agriculture, has been disbursed to the southern part of the country including Lagos, Edo, Ekiti, and Ondo states.

He said 21 agricultural commodities have been the most targeted, among which included rice, maize, wheat, oil palm, cocoa and several others.

The apex bank noted that the huge support for agriculture is ensuring food sufficiency, empowerment of peasant farmers and helping to save foreign exchange for Nigeria as less food imports happen.

The composite food index rose to 22.72 percent in April 2021 compared to 22.95 percent recorded in March of the same year.

The report contained in the NBS’s Consumer Price Index added that on month-on-month basis, the food sub-index increased by 0.99 per cent in April, down by 0.91 percent from 1.90  percent recorded in March.

While food consumption and sales is based on accessibility, an intervention from the government might be needed to contain crises from affecting farming and marketing in affected parts of the country.