The United Nations has announced that a chartered ship loaded with Ukrainian wheat for millions at risk of starvation in Ethiopia has arrived in Djibouti.

The bulk carrier, MV Brave Commander, which is carrying 23,000 tonnes of grain, docked in the Horn of Africa port city on Tuesday, two weeks after leaving a Black Sea port in Ukraine.

The UN agency said food insecurity and malnutrition are a major concern across Ethiopia, with an estimated 20.4 million people in need of food support.

Ukraine, one of the world’s largest grain exporters, was forced to halt almost all deliveries after Russia invaded the country in February, causing a major food crisis, especially in vulnerable countries across the globe.

Exports of grains and other foodstuffs and fertilisers from three Black Sea ports resumed at the start of this month under a deal between Kyiv and Moscow that was brokered by the UN and Turkey in July.

The agreement lifted a Russian blockade of Ukraine’s ports and set terms for millions of tonnes of wheat and other grain to start flowing from silos and ports.

According to figures last week from the Joint Coordination Centre which manages the sea corridor, more than 720,000 tonnes of grain have already left Ukraine.

Earlier this month, the WFP said the number of people at risk of starvation in the drought-ravaged Horn of Africa region has increased to 22 million.

“There is still no end in sight to this drought crisis, so we must get the resources needed to save lives and stop people plunging into catastrophic levels of hunger and starvation,” Beasley said at the time.

Food insecurity in these regions has worsened after four failed rainy seasons killed millions of livestock, destroyed crops, and forced 1.1 million people from their homes in search of food and water.

“Needs will remain high into 2023 and famine is now a serious risk, particularly in Somalia” where nearly half the population of 15 million is seriously hungry, the WFP said in a statement earlier this month. 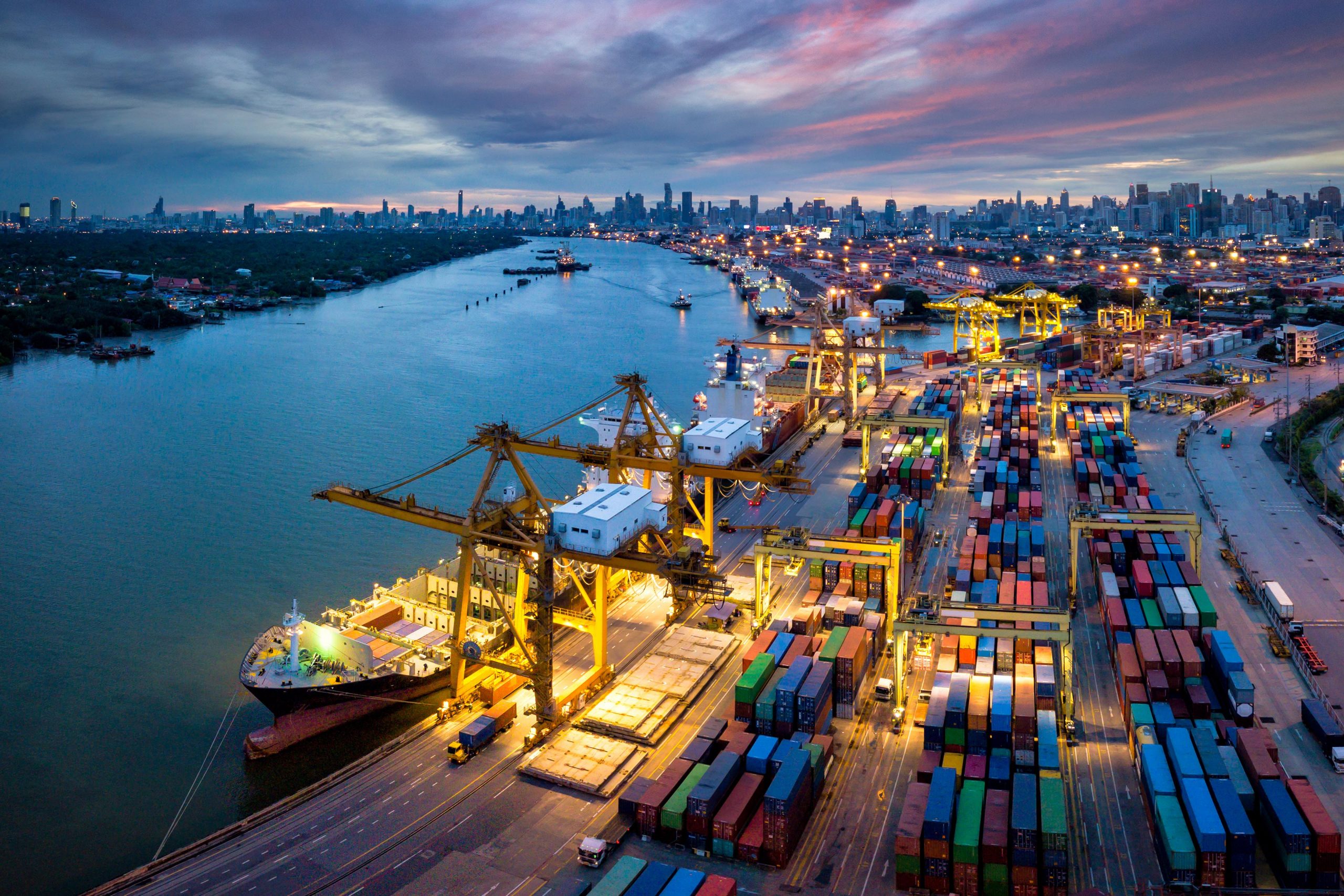 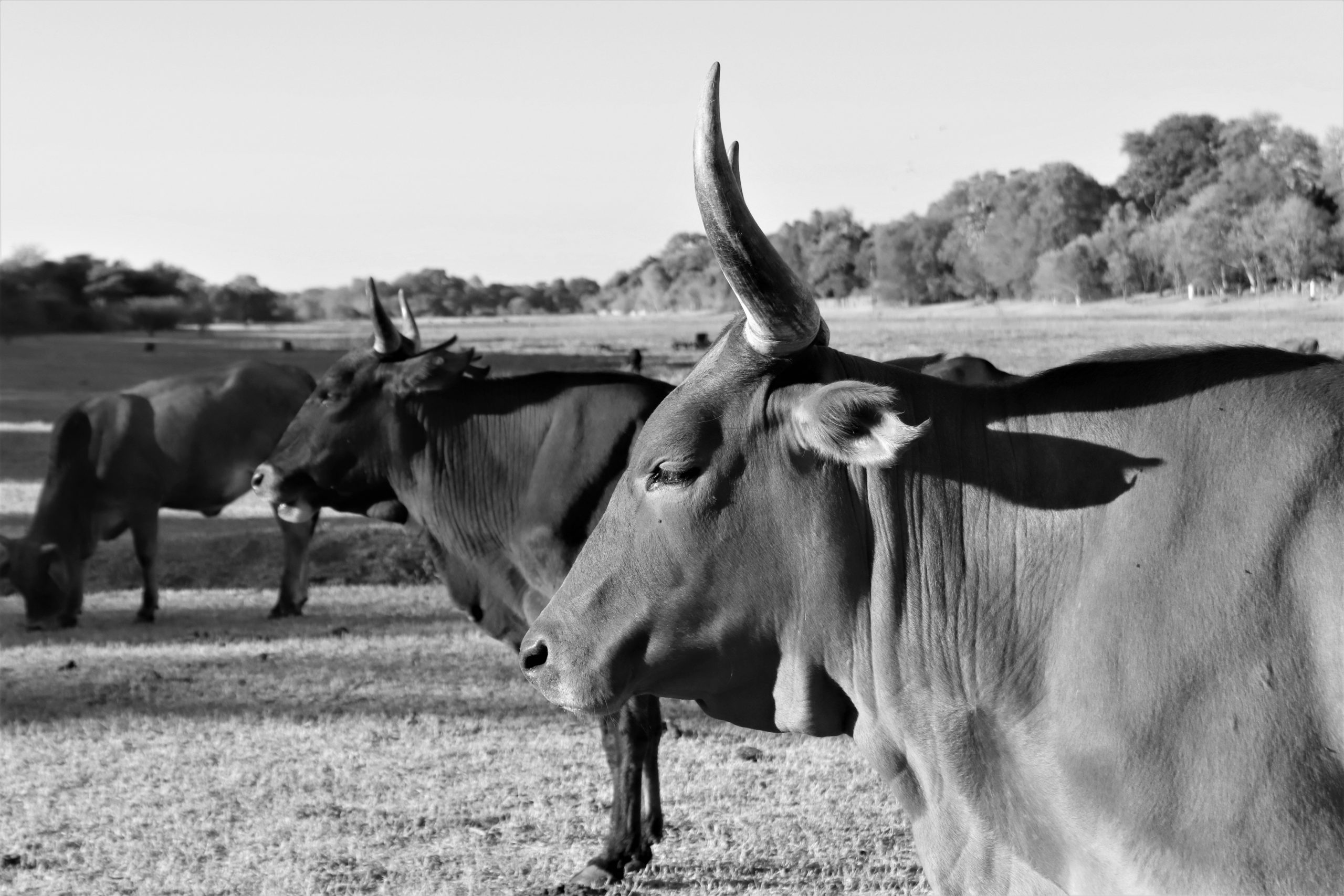