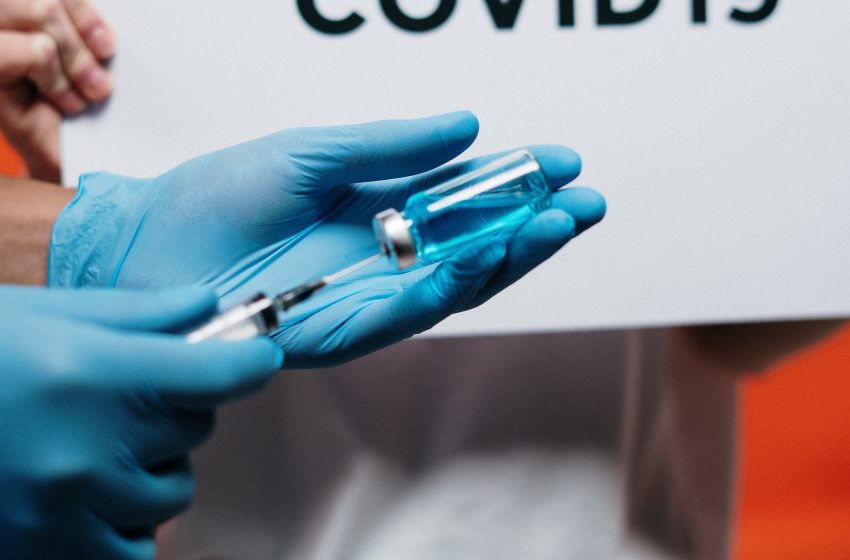 The average number of reported cases per day also dropped to 456.1 per day.

The Nigerian Center For Disease Control announced 600 cases on Friday, 26th of February.

This dropped to 341 and 240 reported cases on Saturday and Sunday to wrap up the end of the month of February.

A total of 360 cases, 479 cases and 464 cases were reported on Monday, Tuesday and Wednesday respectively.

On Thursday, March 4th, cases increased to a total of 709.