According to data from the National Social Registry, Zamfara State has the highest number of the poor and vulnerable people in Nigeria, with a record of 3,836,484 people from 825,337 households.

The Communications Manager of the National Social Safety-Net Coordinating Office, Joe Abuku, who made the data available, said the Federal Government has documented 35,267,966 poor and vulnerable Nigerians in its National Social Registry as of May 31, 2021.

NASSCO was established in 2016 through a partnership between the Federal Government and the World Bank to help end extreme poverty and promote shared prosperity.

The NSR was created as a core mandate of NASSCO to keep a reliable database of poor and vulnerable households in Nigeria.

However, the World Bank recently said in its ‘Nigeria Development Update’ report, that inflation pushed about seven million Nigerians below the poverty line in 2020, despite the poverty alleviation programmes established by Muhammad Buhari’s regime. 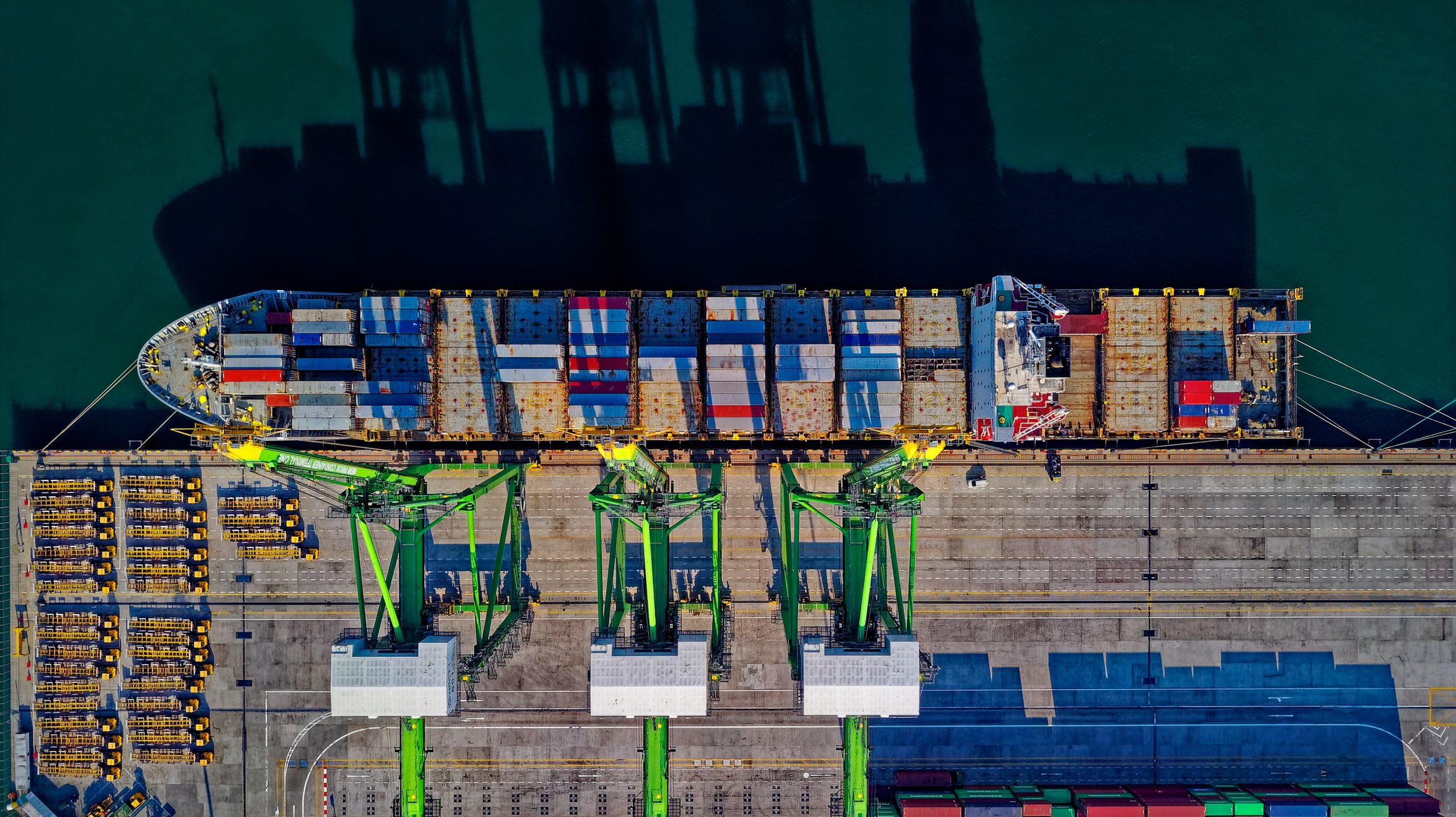 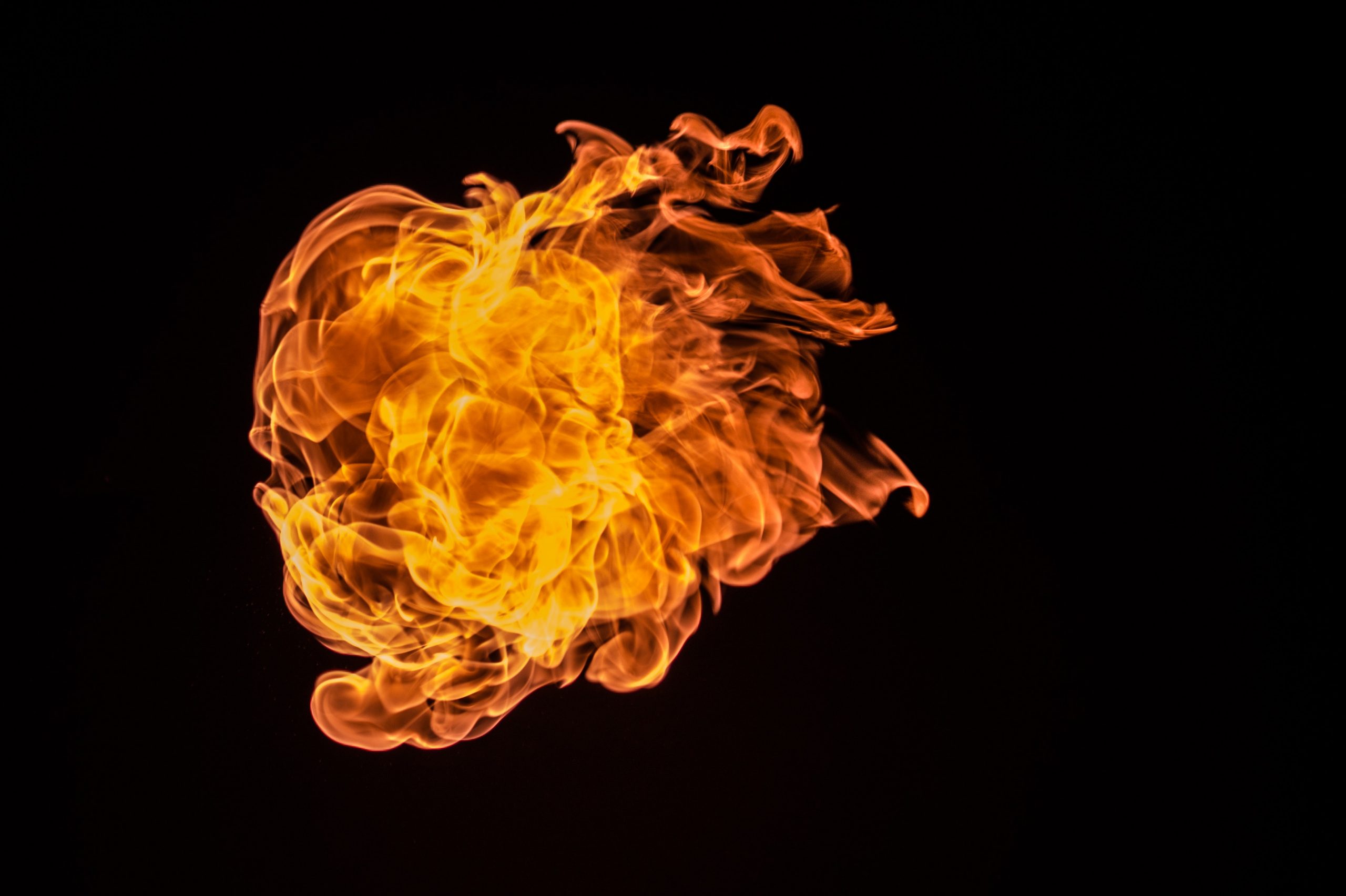