The UK’s Department for International Trade has revealed plans to cut taxes by around 99% of goods imported from some African countries in a new trading scheme.

The Developing Countries Trading Scheme, implemented in January 2023, would focus on boosting trade links between the UK and lower-income nations across the globe.

The Department for International Trade said the scheme was part of a broader push by the UK to use trade to “drive prosperity and help eradicate poverty” and reduce dependency on aid from the United Kingdom.

So far, the scheme covers 65 developing countries and will affect around 99% of goods imported from Africa, including goods such as clothes, shoes and foods not widely produced in the UK.

Only eight countries from sub-Saharan Africa mostly former colonies, count the UK in their top 10 export destinations, including Rwanda, Mauritius, Seychelles, Sierra Leone, Ghana, Mozambique, Kenya and South Africa and might likely be benefactors of the scheme.

How The New Scheme Affects Africa

Using countries like Vietnam and Bangladesh that have been beneficiaries of schemes similar to the Developing Countries Trading Scheme, the Department for International Trade explains how well the scheme can improve living standards and drive down poverty in Africa.

UK total imports from Bangladesh more than doubled between 2009 and 2019, during which time the country achieved an average growth rate of 6.6%. Extreme poverty rates more than halved from 1991 to 2016/17.

Currently, goods and services from Africa make up just a tiny share of the UK’s imports, accounting for 2.5% of the total goods imported into Britain, but with the scheme implemented, Africa stands a chance to grow its economy and hopefully eradicate poverty. 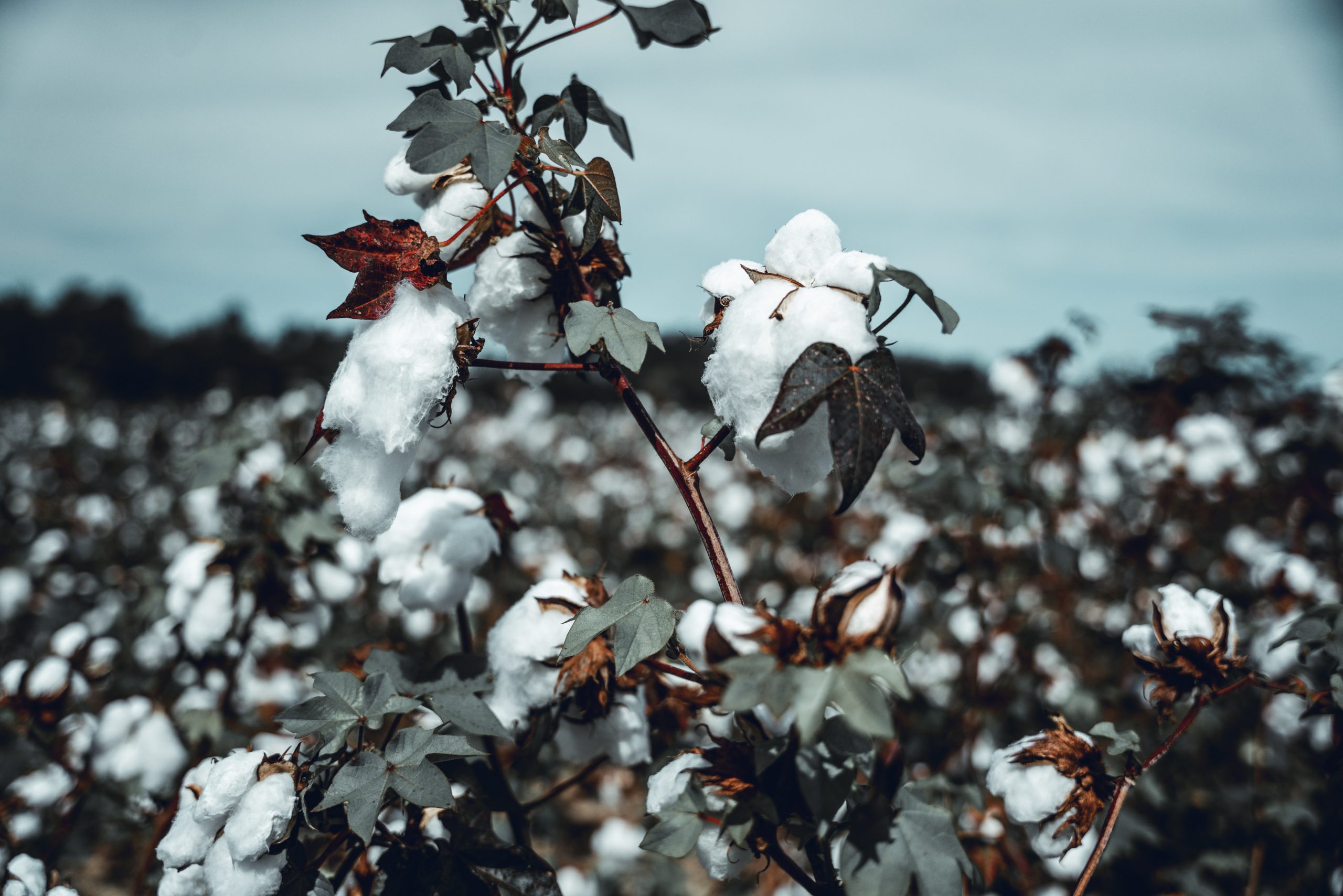 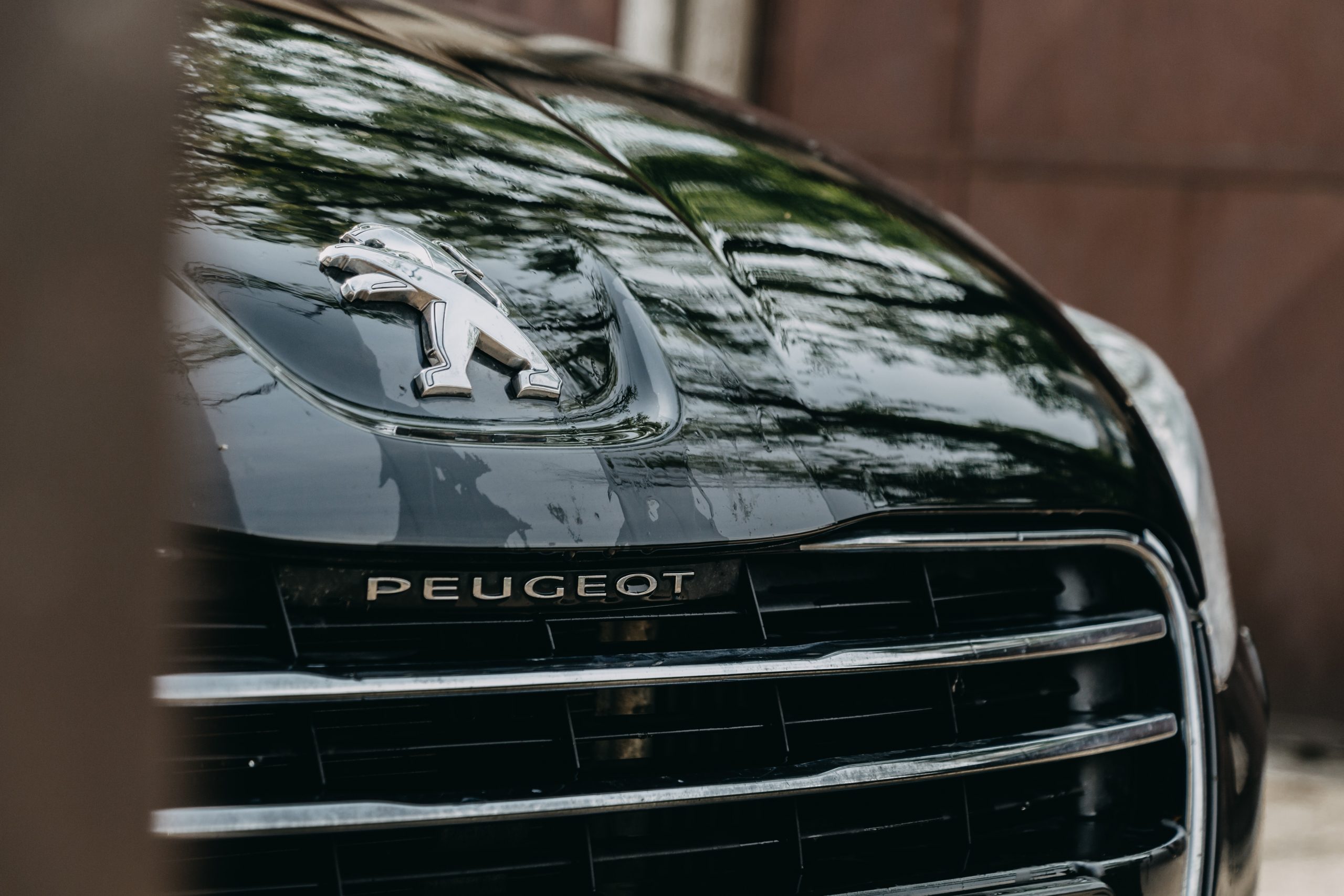