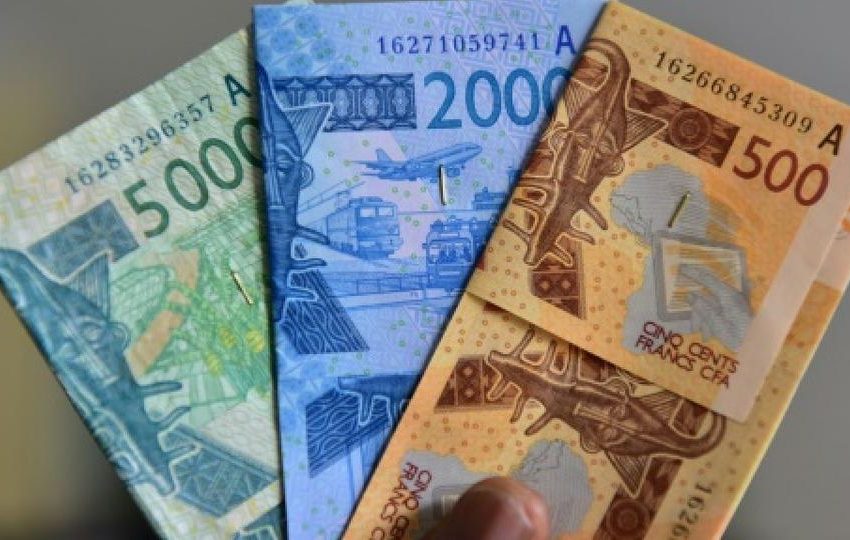 Factors such as interest rates, economic policies and stability influence the strength of any currency according to financial experts.

A country’s economic policies also help to keep inflation and debt in check as these factors greatly devalue its currency. The stability of a state or economy attracts investors and increases the solidity of the currency. Countries that are not stable have weak currencies but this is not necessarily the case in Africa.

Below are the top 5 strongest African currencies compared to the US dollar.

The Libyan Dinar has maintained its solid position for quite many years as the strongest currency as compared to the dollar.

Despite the ongoing conflict after the toppling of the longtime ruler Muammar Gaddafi, the North African country has maintained a low turnover of its currency to the US dollar.

Another north African country is on spot for taking up position two. Despite the recent Covid-19 demonstrations and a struggling economy, Tunisia has shown quite some resistance to the US dollar. Tunisia also enjoys very formidable import and export policies with its conversions being static and cautioned through its stiff regulations.

Ghanaian currency is the leading within the sub-Sahara Africa but still appears in position three after Libya’s Dinar and Tunisia’s Dinar. Touted as the beacon of democracy in Africa, the Ghanaian Cedi enjoys a greater GDP per capita which is the largest in West Africa.

Morocco has in many years pegged its currency at 60% to the Euro and 40% to the USD. Morocco also enjoys doing direct trade with various European nations given its closeness to Europe.

The strength of the Pula is a result of the country’s exemplary economy and political structure. 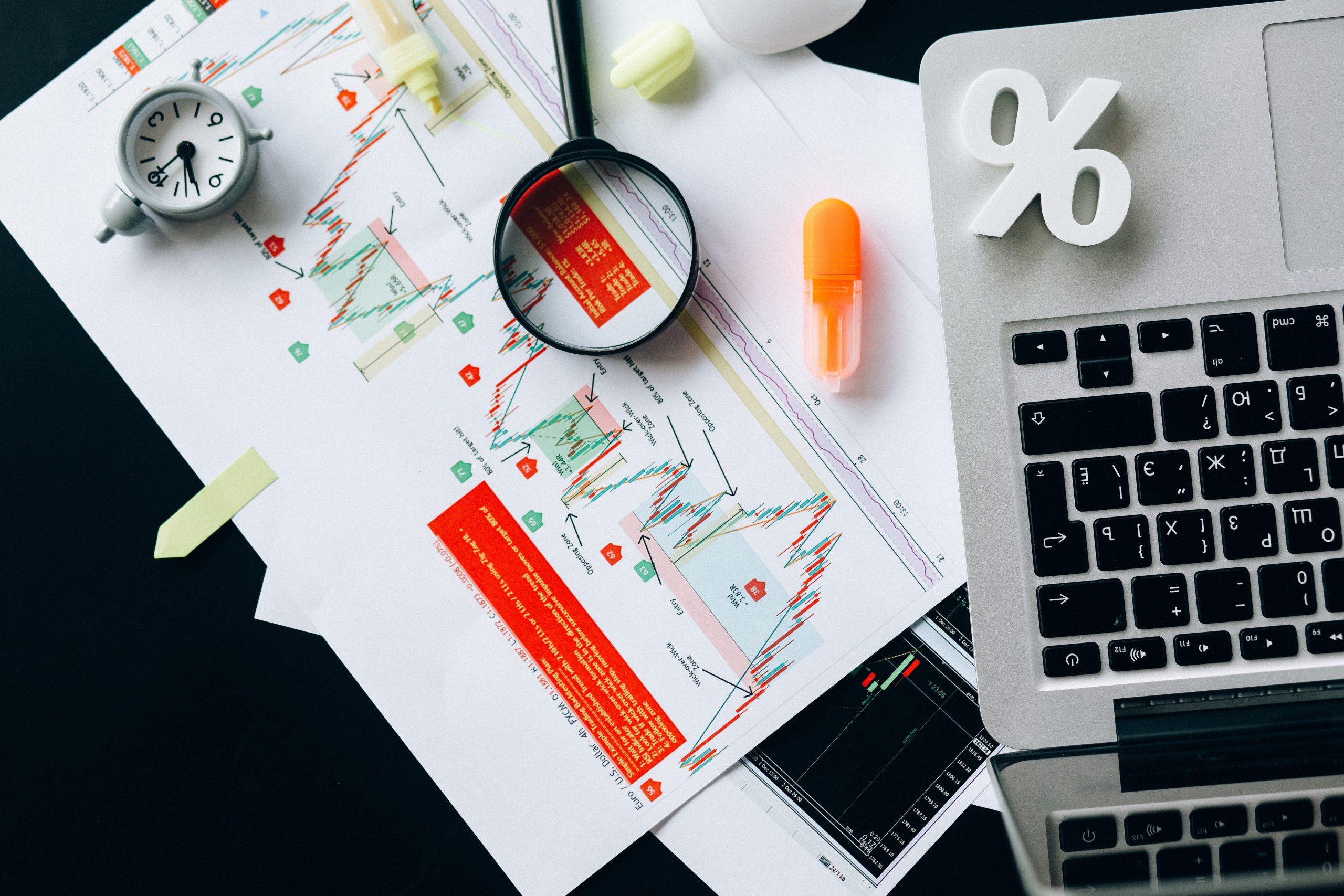 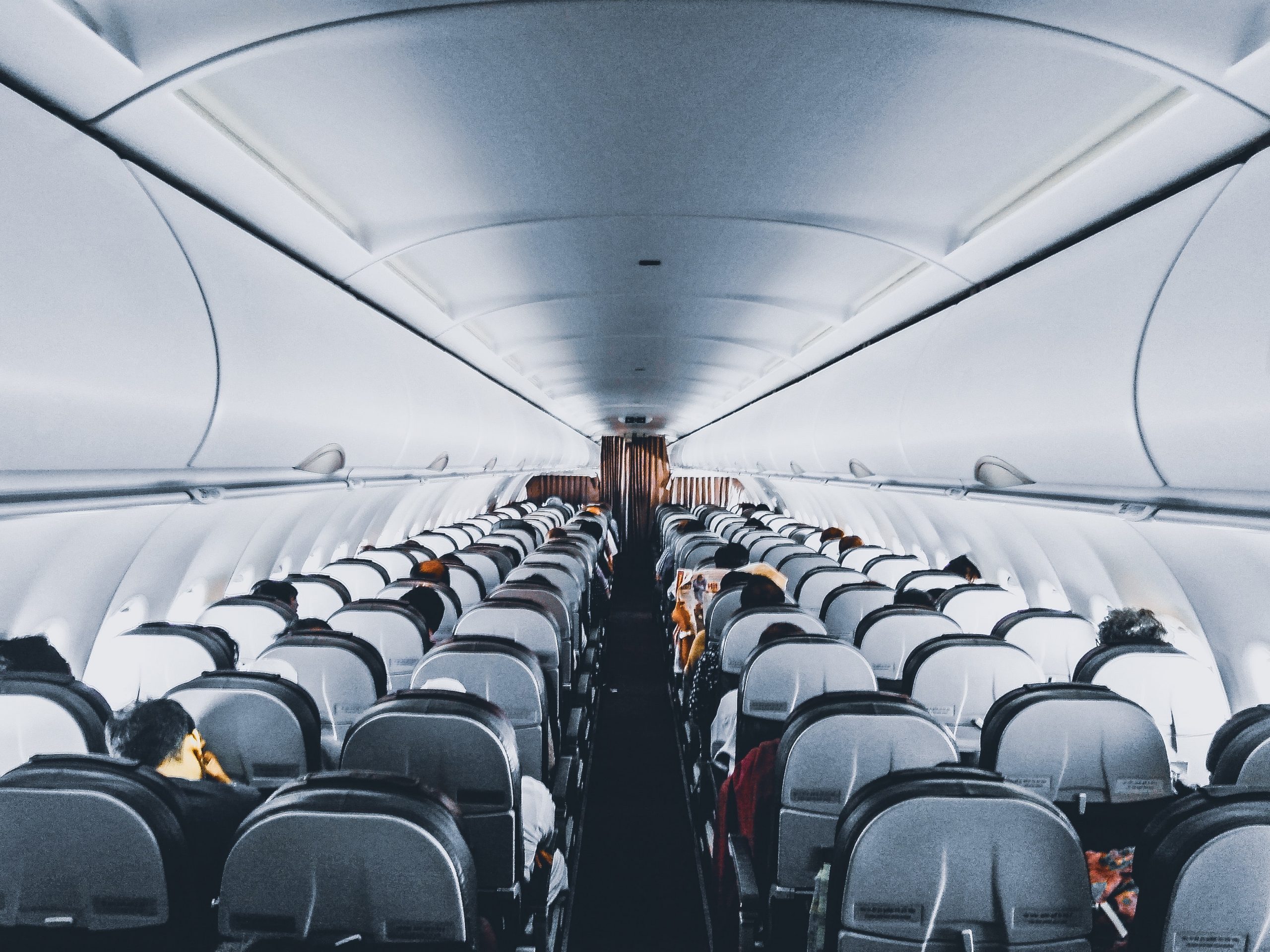 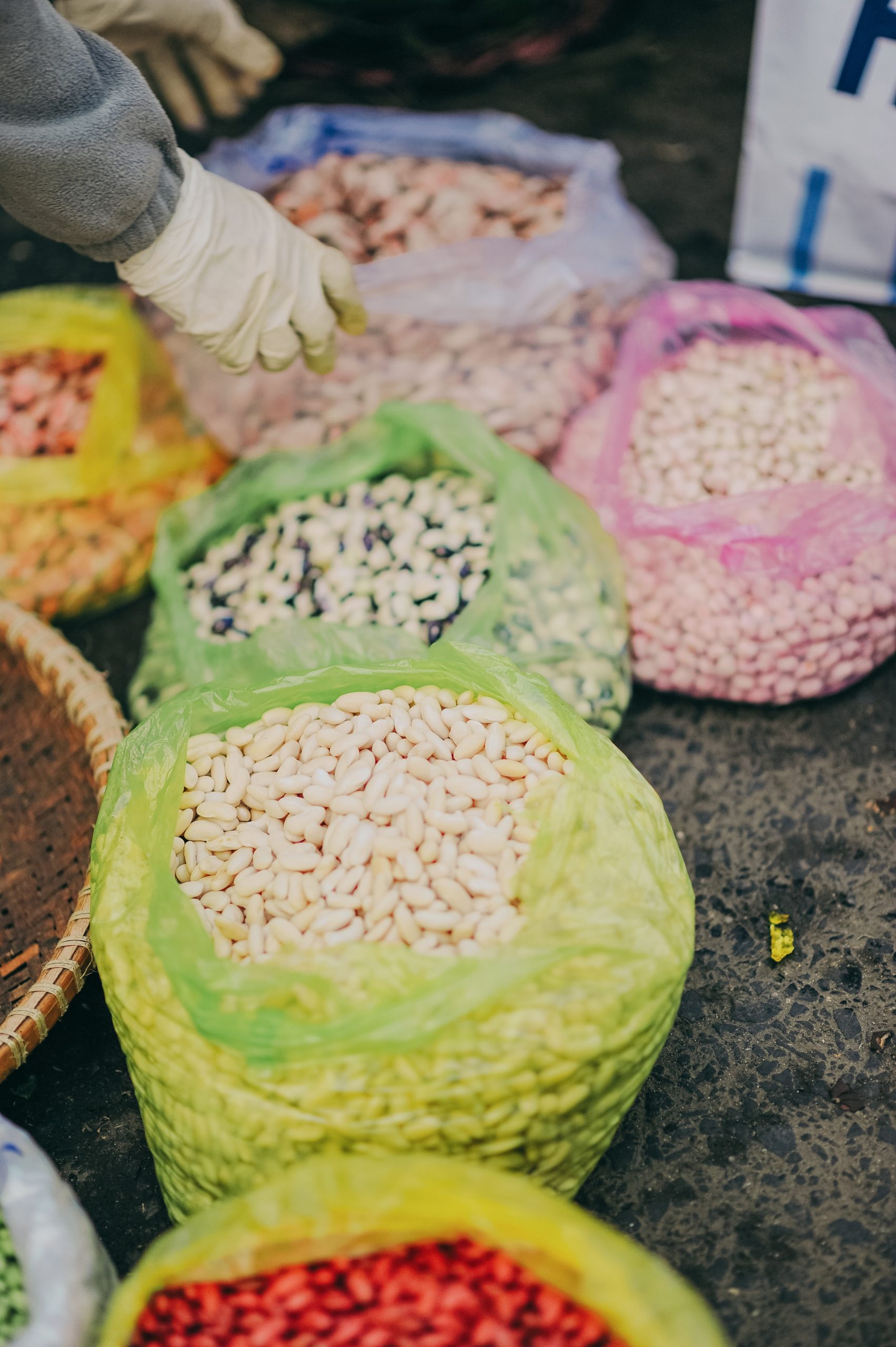