61-year-old Samia Suluhu Hassan made history on Friday when she was sworn in as the first female president of Tanzania.

“It’s not a good day for me to talk to you because I have a wound in my heart,” said Hassan. “Today I have taken an oath different from the rest that I have taken in my career. Those were taken in happiness. Today I took the highest oath of office in mourning,” she said in her maiden speech.

Under the constitution, Hassan will serve the remainder of Magufuli’s second five-year term, which does not expire until 2025.

A former office clerk and development worker, Hassan began her political career in 2000 in her native Zanzibar, a semi-autonomous archipelago, before being elected to the national assembly on mainland Tanzania and assigned a senior ministry.

She was selected by the late Magufuli as his running mate in his first presidential election campaign in 2015 after she rose through the ranks of the ruling Chama Cha Mapinduzi (CCM).

The CCM comfortably won and Hassan made history when she was sworn in as the country’s first ever female vice president.

The pair were re-elected last October in a disputed poll the opposition and independent observers said was marred by irregularities.

She would sometimes represent Magufuli on trips abroad but many outside Tanzania had not heard of Hassan until she appeared on national television on Wednesday wearing a black headscarf to announce that Magufuli had died at 61 following a short illness.

Analysts in Tanzania have said the “leadership style is very different from the late president. They say she listens to counsel more and is not one to make unilateral decisions.”

Hassan’s leadership will be tested on her response to the coronavirus pandemic, which her predecessor dismissed.

“A lot of people are looking to see if she will change strategy. Magufuli had faced a lot of criticism for how he handled the disease. He never put the country in lockdown and never encouraged people to wear masks or sanitise,” the Al Jazeera correspondent said.

Hassan’s loyalty to Magufuli, nicknamed the “Bulldozer” for his no-nonsense attitude, was called into doubt in 2016.

Her office was forced to issue a statement denying she had resigned as rumours of a rift grew more persistent, and Hassan hinted at the controversy in a public speech last year.

“When you started working as president, many of us did not understand what you actually wanted. We did not know your direction. But today we all know your ambitions about Tanzania’s development,” she said in front of Magufuli. 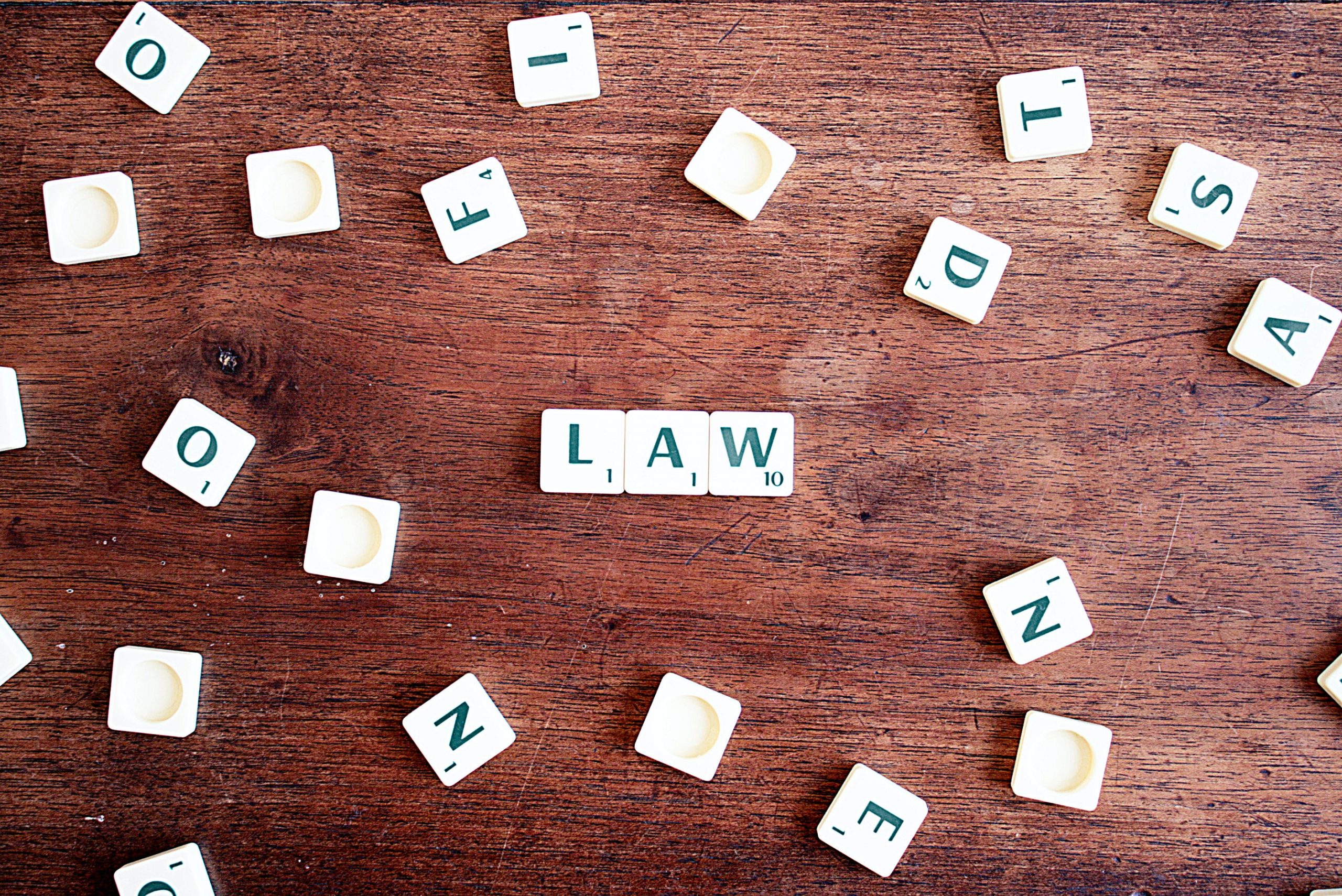