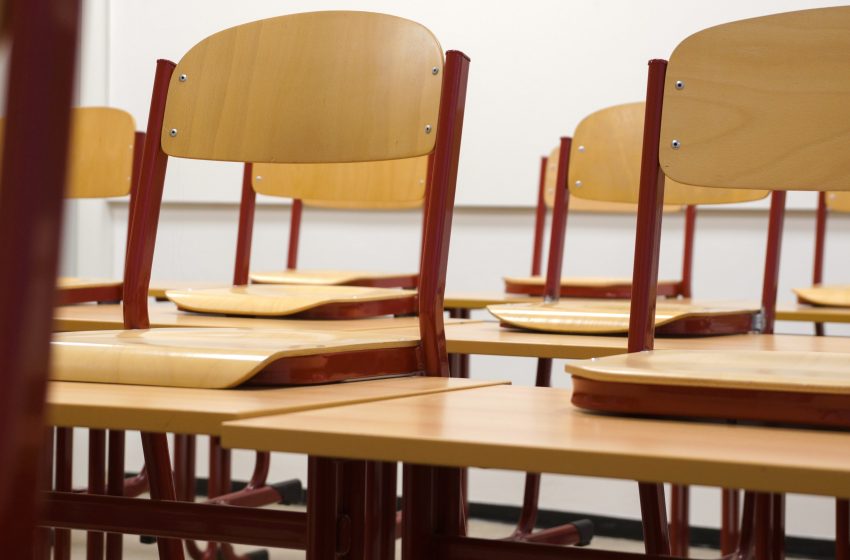 With almost a decade teaching, Oseni Shukura earns N45,000 teaching 20 students. Now, she is forced to retire back to her house until it is safe to teach again.

On  Monday, 25th of July, students of Federal Government College, Kwali-Abuja, had to vacate the school after an order by the government to close the school after bandits attacked the community. However, this is not the first time schools, in Nigeria, would be closed over an insecurity breach.

This development came a day after terrorists threatened to kidnap the Presdient and other top govenrnmnt officials as well as the attack on Kuje prision that released over 600 inmates.

The closure of FGC Kwali forced other schools in Abuja- with some being in session- to close down.

“I feel threatened when bandits attack any state and now they are at our doorstep. Students are not safe and so are the teachers”, Shukura lamented after staying at home for over a week.

Although teachers like Shukura lauded the move by the federal government saying “students’ safety is more of priority”, she is faced with a bigger threat–looking for how to survive.

“There are no alternatives I have as a teacher. Most of us have invested our years of experience into teaching and almost no income from any other place. This means if there is no school, there would be no reason to pay”, she said.

Nigeria’s education has been threatened, in the last years, by unsettling issues. At secondary schools in some parts of the Northern region, over 1000 children have been kidnapped while at the tertiary level, a decade of strike actions have suspended academic sessions.

15 years old Omotola (last name withheld) a student in one of the affected schools in Abuja (name withheld) lamented that the threat on her education has been traumatizing for her.

“I want to be a doctor but it might be difficult with this suspension because no one knows when it would be safe to resume. Some people have been kidnapped years ago and many have not returned, I do not want to be part of that story”, she said.

Just like Omotola, children and parent are bewildered  as they are constantly faced with terrorist attacks that tramples on education in Nigeria.

Twentyten Daily dashboard on education shows the trend and pattern on secondary school education between 2016 to 2019.

The data, collected from the Teachers Registration Council of Nigeria, showed that between 2015 to 2019, a total of 2 million teachers registered.

Education expert, Micheal Kayode Ojo, told Twentyten Daily that the closure of school only solves a temporary problem of protecting students from insecurity attacks adding that the right response would be to apprehend criminals.

“Overtime, shutting down of schools will continue to happen in Nigeria and therefore rotten the educational sector of  Nigeria. The school has been deeply affected by the economic, political and social conditions of our time, it has been exposed to many undesirable things such as violence, sabotage and the likes”, he said.

Ojo explained that the long effect would result in poor interest in learning, prolonged academic sessions, exposure to immoral vices and a reduction in educational values.

However, Shukura added that more can be done by security agencies to ensure safety in the community as she hopes to resume teaching soonest.

Meal For Learning (3): Traders Struggle To... 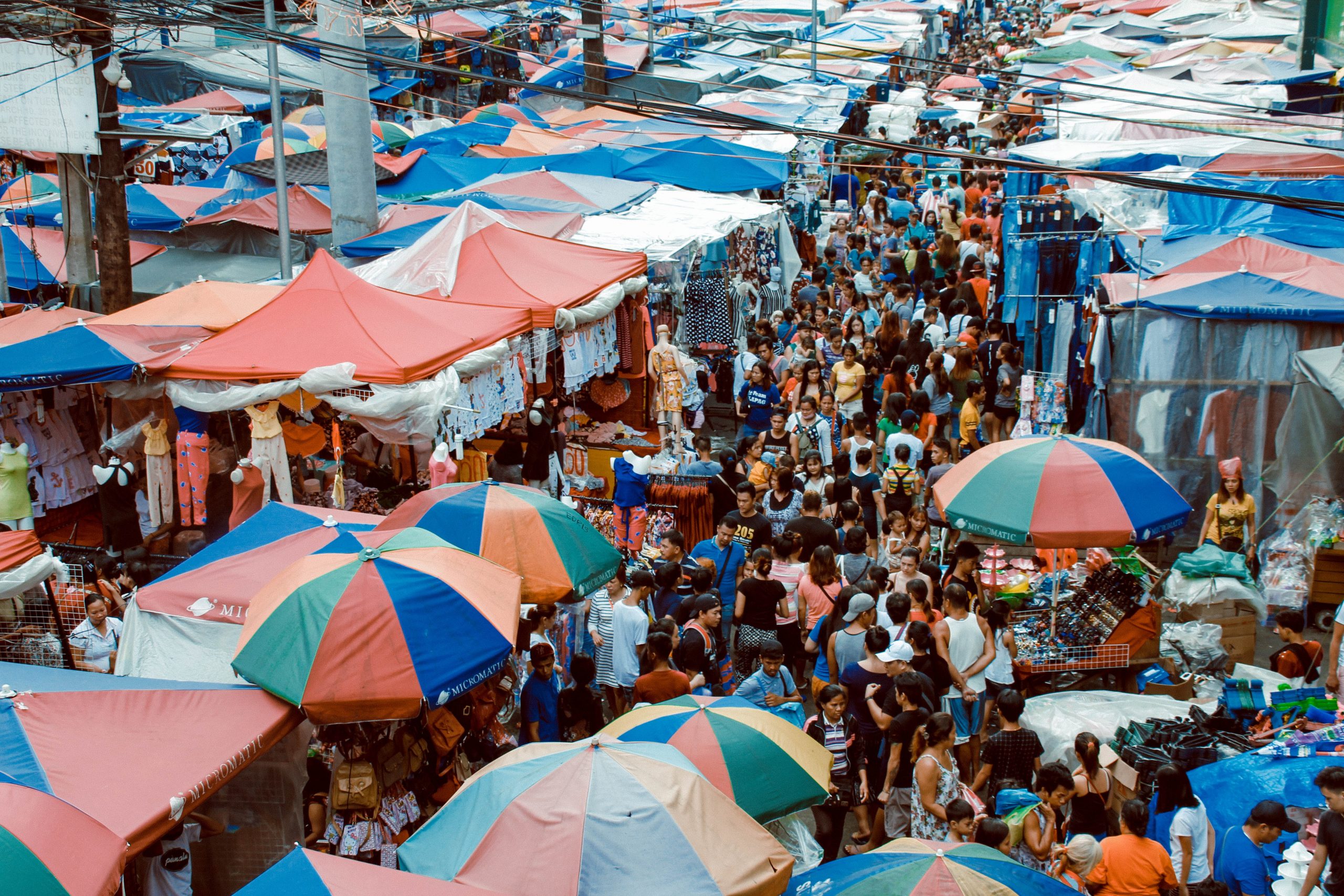