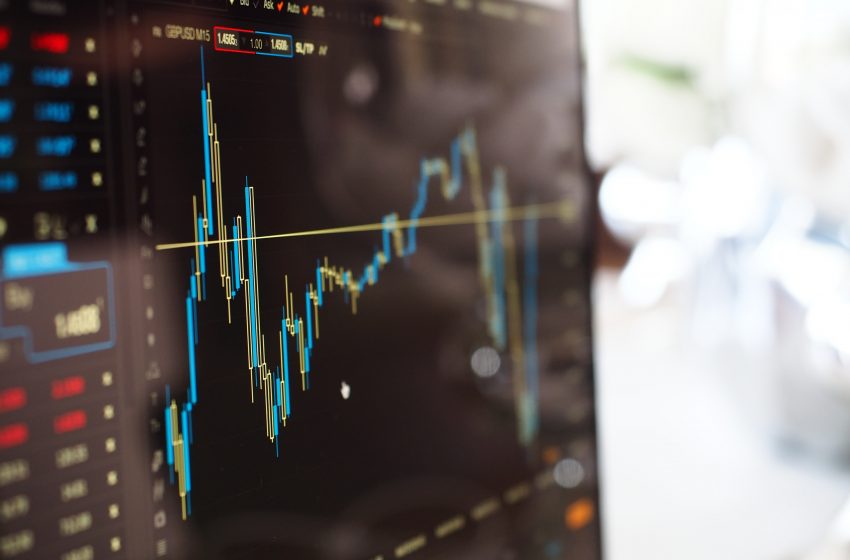 The US Commerce Department in 2020 reported the sharpest decline since 1946 when the US was demobilising after World War II. Compared to the fourth quarter of 2019, output was down 2.5%.

However, despite soaring unemployment numbers and a sharp increase in poverty, the US was not hit as badly as many other parts of the world.

The International Monetary Fund estimates that the UK economy, for example, shrank by 10% last year, while Canada, Japan and Germany all dropped by more than 5%.

Although the US economy is still down by 2.5%, it still represents a much faster recovery than was initially expected given how grim things looked in mid-2020,” said Paul Ashworth, chief US economist at Capital Economics.

“With effective vaccines offering the possibility of a return to normalcy later this year and the Biden administration intent on more fiscal stimulus, we think GDP growth will be as high as 6.5% this year.”

Meanwhile, Wall Street shrugged off a slowdown in GDP growth in the fourth quarter (which was as expected) following 2020’s economic decline – the worst since 1946, to focus on big technology companies. Microsoft, Facebook, Netflix and Google parent Alphabet are all trading higher, after forecast-beating results from Microsoft and Facebook earlier last week.

The ailing US video games retailer GameStop has also risen to another 20% to $413.34, adding to dizzying gains in recent days, as an army of small investors piled into it and other stocks, causing big losses for hedge funds that have been betting against these companies.