No fewer than 18 countries have suspended the use of the Oxford/AstraZeneca vaccine administration across the world after reports of blood clots in people vaccinated were reported.

The suspension is coming despite the World Health Organisation(WHO) and European regulators expressing confidence in its safety.

The countries that have suspended the vaccine are Italy, Iceland, Bulgaria, Thailand, Congo, Estonia, Lithuania, Luxembourg, Romania, and Latvia.

According to AstraZeneca, “A careful review of all available safety data of more than 17 million people vaccinated in the European Union (EU) and UK with COVID-19 Vaccine AstraZeneca has shown no evidence of an increased risk of pulmonary embolism, deep vein thrombosis (DVT) or thrombocytopenia, in any defined age group, gender, batch or in any particular country.

“So far across the  EU and UK, there have been 15 events of DVT and 22 events of pulmonary embolism reported among those given the vaccine, based on the number of cases the Company has received as of 8 March. This is much lower than would be expected to occur naturally in a general population of this size and is similar across other licensed COVID-19 vaccines. The monthly safety report will be made public on the European Medicines Agency website in the following week, in line with exceptional transparency measures for COVID-19.

“Furthermore, in clinical trials, even though the number of thrombotic events was small, these were lower in the vaccinated group. There has also been no evidence of increased bleeding in over 60,000 participants enrolled.”

However, despite the suspension of the vaccine in some countries due to severe side effects, some countries, including Nigeria – which received 3.9 million doses– have continued to vaccinate in their country. 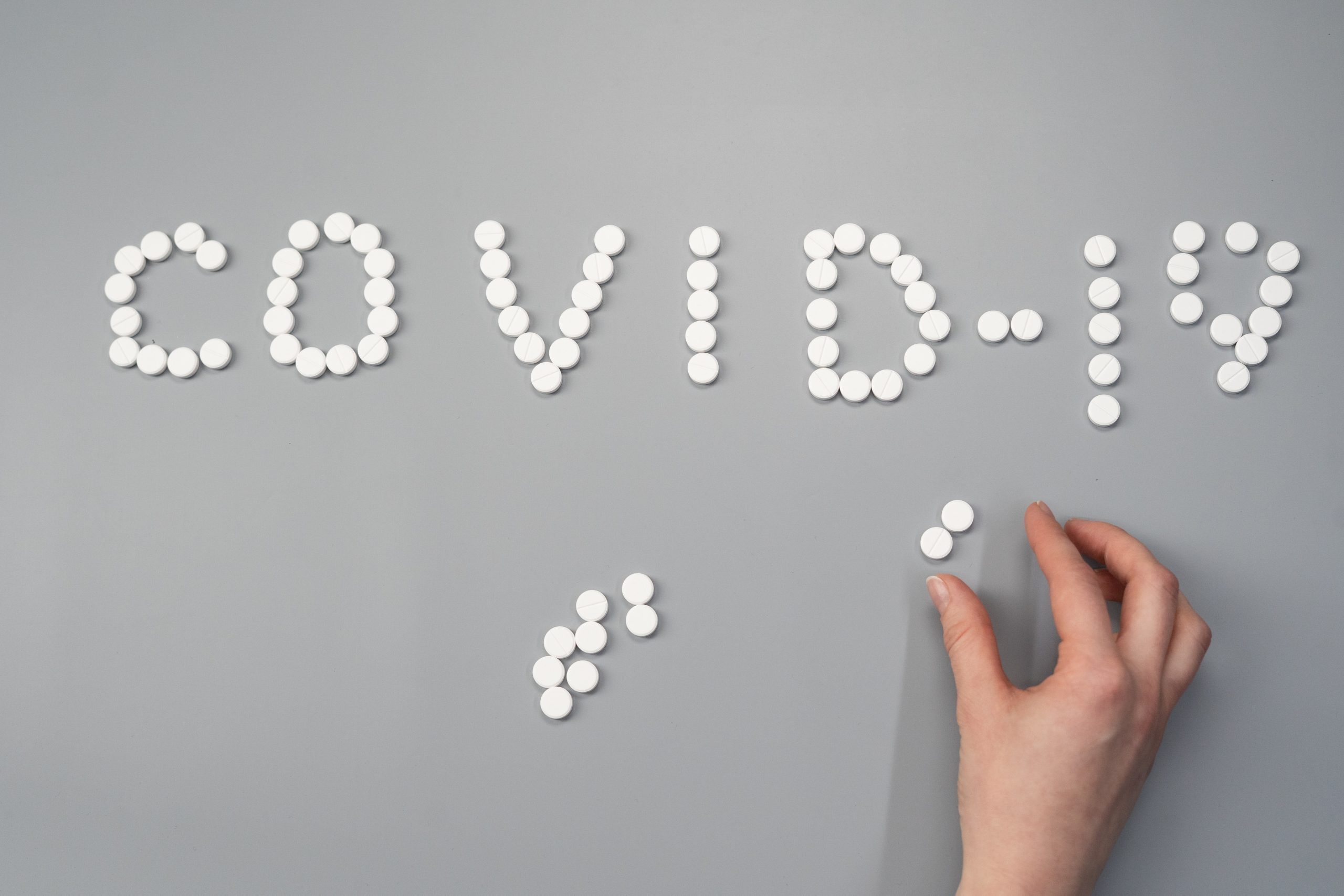