This new measures have been launched with the hope that it helps the curb the spread of the new British variant hence affecting the high rates of Covid-19 cases in the country.

“Next week we’ll introduce a new £800 fine for those attending house parties, doubling for each repeat offence to a maximum of £6,400.” Patel said in her national address.

Patel added that It would apply to any gatherings of more than 15 discovered by cops, and will kick in next week.

“The science is clear – such irresponsible behaviour poses a significant threat to public health.

“Not just to those in attendance but also to police offices who shut them down,” she added.

“We have repeatedly made it clear that house parties and other large gatherings shouldn’t be happening.

They’re dangerous, irresponsible and totally unacceptable and I hope that the likelihood of an increased fine acts as a disincentive for those people who are thinking of attending or organizing such events,” Hewitt said.

The new fine acts comes just after Covid-19 deaths in the UK rose by another 1,290 today and 37,892 more new cases reported.

When asked if the Covid-19 restrictions and fines would be ending soon and if new crackdown measures with be implemented, Patel said

it was too soon to think about when measures would be lifted – or even when Brits may be able to finally book a much-needed holiday. 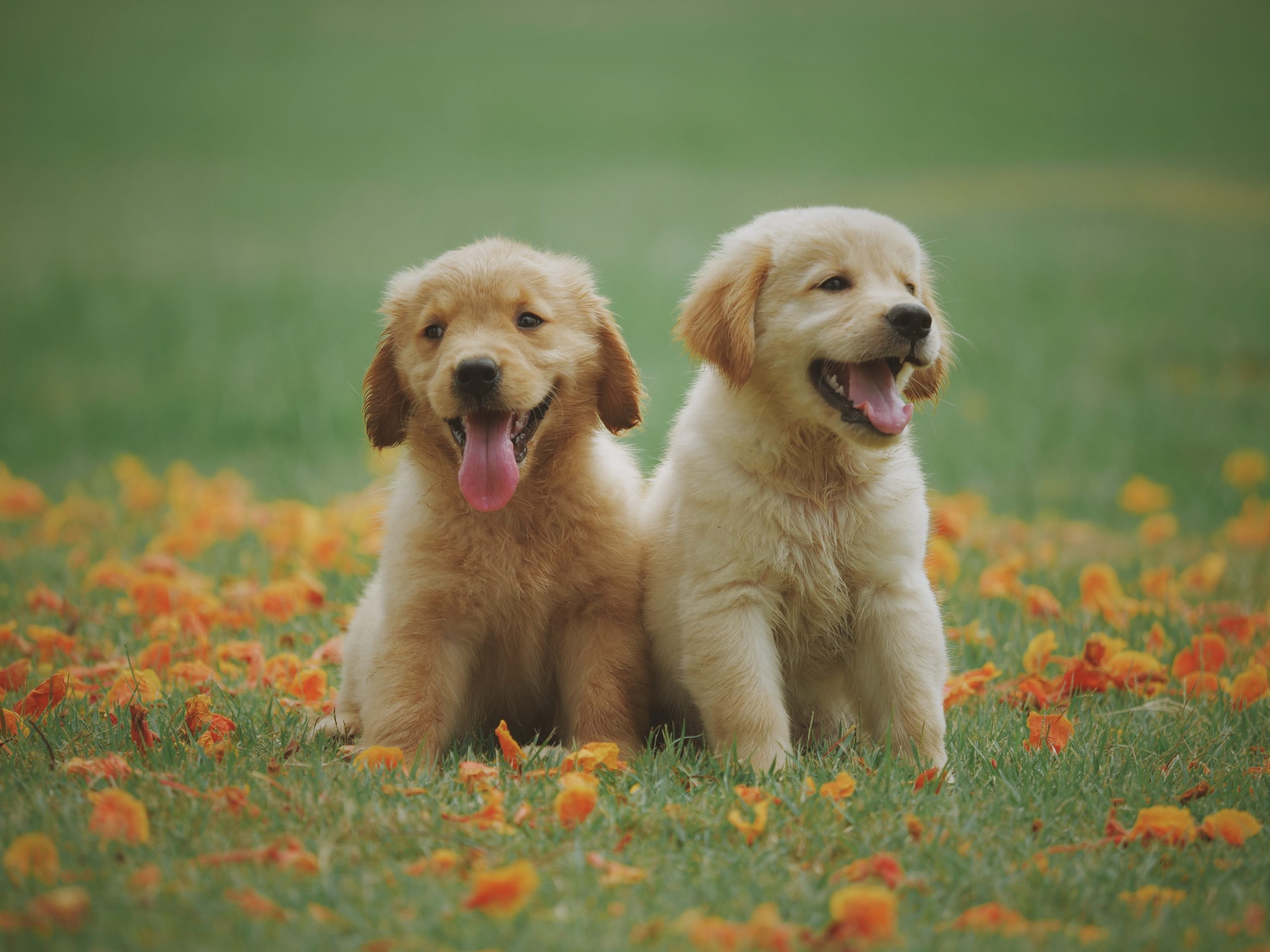 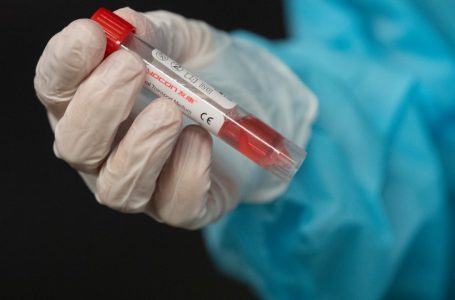 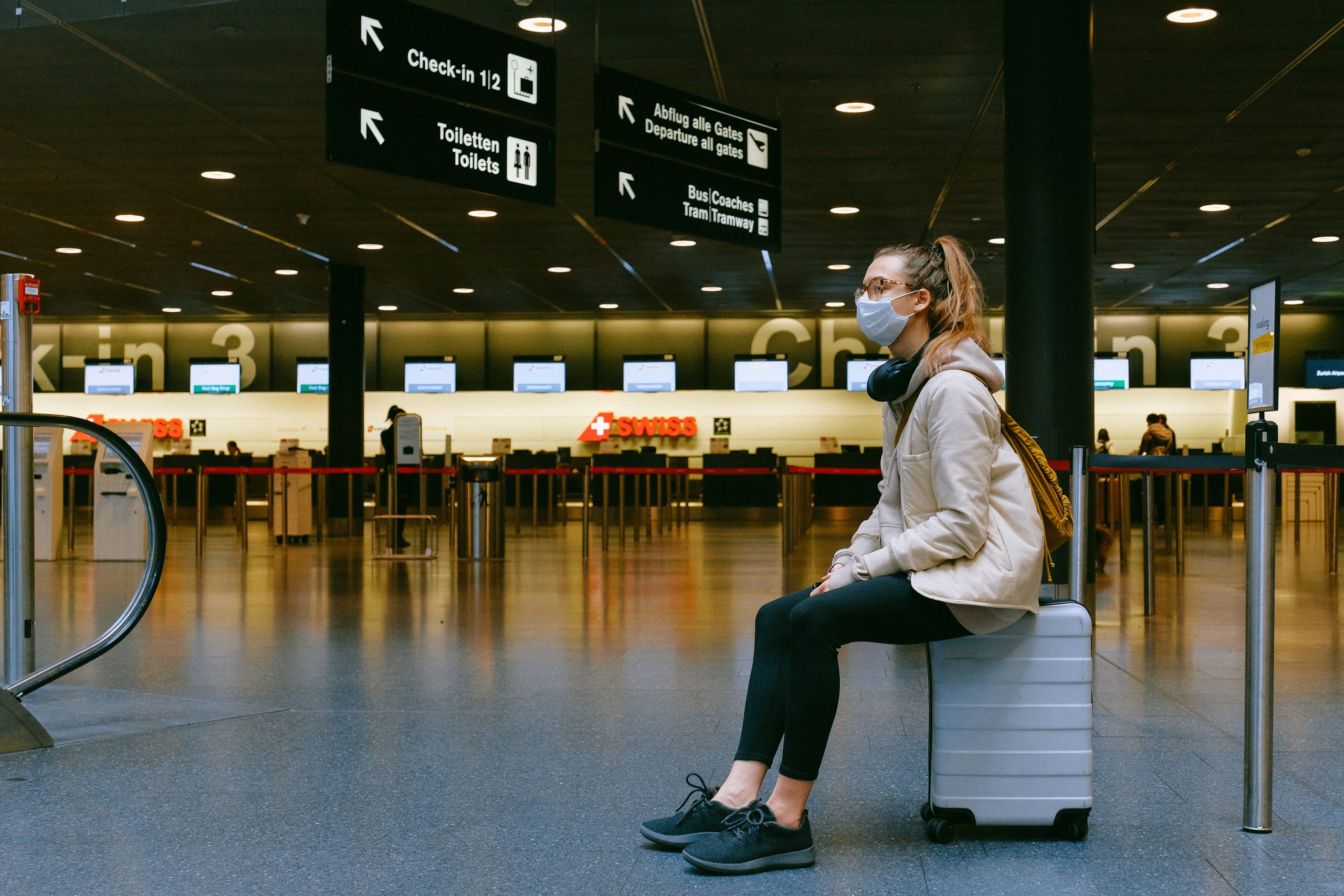